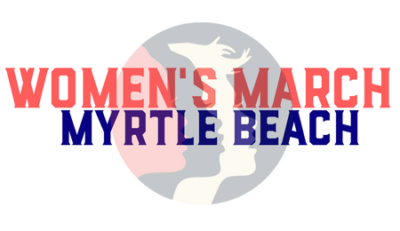 Hosted by Grand Strand Action Together and the Coastal Carolina Coalition, the 2018 Women’s March will be held in Myrtle Beach on January 20th, 2018. The march will start at Anderson Park and conclude at Plyler Park where the rally will then take place.