Posted May 14, 2019 by V. Susan Hutchinson in News
ShareFacebookTwitter 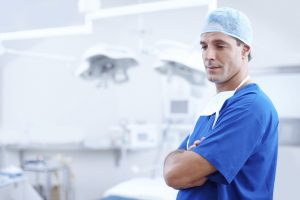 It’s not too farfetched to suggest that this could well happen to increasing numbers of Americans because there is a crisis brewing and the Trump administration is trying to slash financial support for the training of new physicians over the next decade—the very doctors that will be needed to take care of us in the future.

In simple terms, the population is aging and as we get older we need more medical care, which means more physicians are required. At the same time, increasing numbers of physicians are retiring, suffering from burnout, or sick of not having any time for themselves or their families.

To put it another way, our supply of doctors to take care of us is in critical condition.

On top of overall shortages that are increasing just about daily, the availability of physicians is uneven across the country—especially when it comes to specialists, like oncologists who treat cancer. You can find plenty of them in larger population centers, but in rural, less populous areas—not so much.

In fact, a recent survey by the American Urological Association shows that as many as 1,968 counties—
or 62.6 percent—have no urologists at all, while another 1,176 have only one. New Hampshire and New
York state have the most urologists per 100,000 population, at 5.21 and 5.00 respectively, compared to a
national average of 3.89. Meanwhile, Utah, North Dakota, Idaho, Wyoming and Nevada have the fewest,
all below 3 urologists per 100,000 population. Nevada is the worst in the nation at 2.40.

How does that work? It doesn’t.

“If you don’t have doctors in a county for urologic care, we know that the outcomes for cancer and the
mortality from prostate, bladder and kidney are going to be a lot worse,” said Dr. Chris M. Gonzalez,
health policy chair at the American Urological Association. “So, it’s a real serious situation.”

Urology is just an example.

Earlier this month, a group of medical organizations wrote a letter to Congress urging lawmakers to
support legislation to increase support for graduate medical education (GME), stressing that while the
demand for physicians continues to grow faster than the supply, by 2030 there is expected to be a
projected shortfall of between 42,600 and 121,300 physicians, both in primary and specialty care.

“If we do not address this impending problem, patients from pediatrics to geriatrics, will find it difficult to
access the care they need,” the letter warned. “While this is a serious issue for all of us, it is especially
problematic because of our aging population and physician retirement. A person’s need for a physician
increases with age, and the U.S. population aged 65 and older is predicted to grow 50 percent by 2030.”

Meanwhile, what is the Trump administration doing?

Its proposed budget for 2020 calls for an estimated $47.9 billion reduction in federal support for GME
programs over the next decade. So in the face of a growing shortage of doctors and increased need for
new ones, President Trump wants to trim back support for the very programs needed to provide a new
and steady supply.

By the time he’s finished, that’s probably how much he’ll spend on his wall. So I ask you, which is more
important?

A wall to keep people out, or doctors to take care of the people who are here? 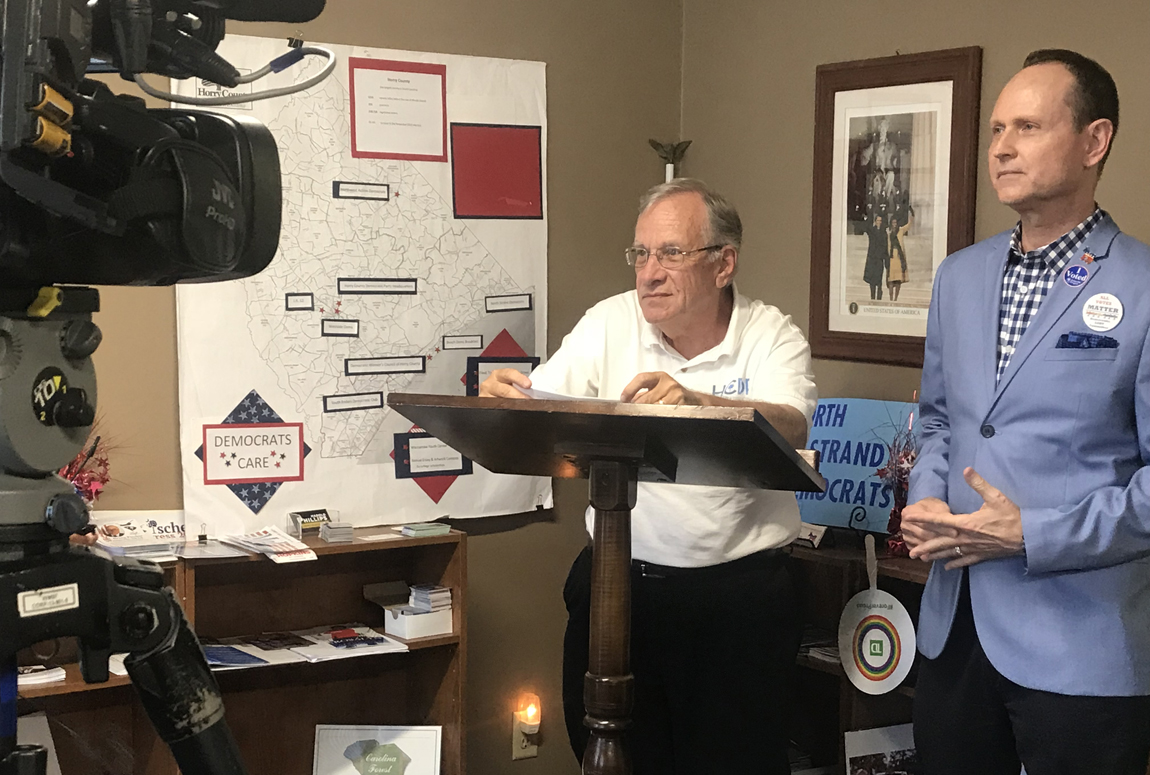