The combination of poverty, a lack of education, and few avenues for economic advancement has caused violent crime to soar in our state – with gun violence leading the way.

In 2016, South Carolina had the dubious distinction of having the 10th worst violent crime rate and the 10th worst firearm mortality rate in the United States. In that year, 891 South Carolina residents died from gun play – either by homicides, suicides, or accidental shootings. Records from 2013 showed that someone is killed with a gun every 14 hours in SC, and an aggravated assault with a firearm occurs every 1.5 hours. The rate at which law enforcement officers are feloniously killed with guns in the state is also the 10th worst in the nation. This rate of gun violence is simply unacceptable.

South Carolina has some of the weakest gun laws in the nation, making it a favorite state for illegal gun traffickers to purchase guns. Our state has reviewed and argued 50 gun bills since 2017 and none have yet been made into law.

Democrats will continue to push for safety and common sense when it comes to responsible gun ownership laws.

This committee is under the auspices of the Horry County Democratic Party (HCDP) and it is led by a chairperson. If possible, other offices (secretary and event planner) shall be appointed. The chairperson shall insure that a meeting agenda and minutes are provided to each committee member via e-mail. The chairperson shall also ensure that the budget, website, membership list and event calendar are kept current. This committee will submit, when requested a report of its activities and budget, and shall coordinate with HCDP on all significant programs, actions and changes to the committee.

This committee’s primary responsibilities are to develop, update and promote the HCDP position on firearms with the goal of reducing firearm related violence.

Actions to accomplish the committee goals and responsibilities shall include the following:

The Gun Sense Action Committee meets on the 2nd Wednesday of every month at 2:00 P.M.

WE BELIEVE that all firearm sales should require a thorough background check, allowing adequate time to be completed. This would prevent sales to felons, terrorists and others who are forbidden by law to purchase or possess a firearm.

OBJECTIVE To provide education and information to the community on the background check law and its loopholes. 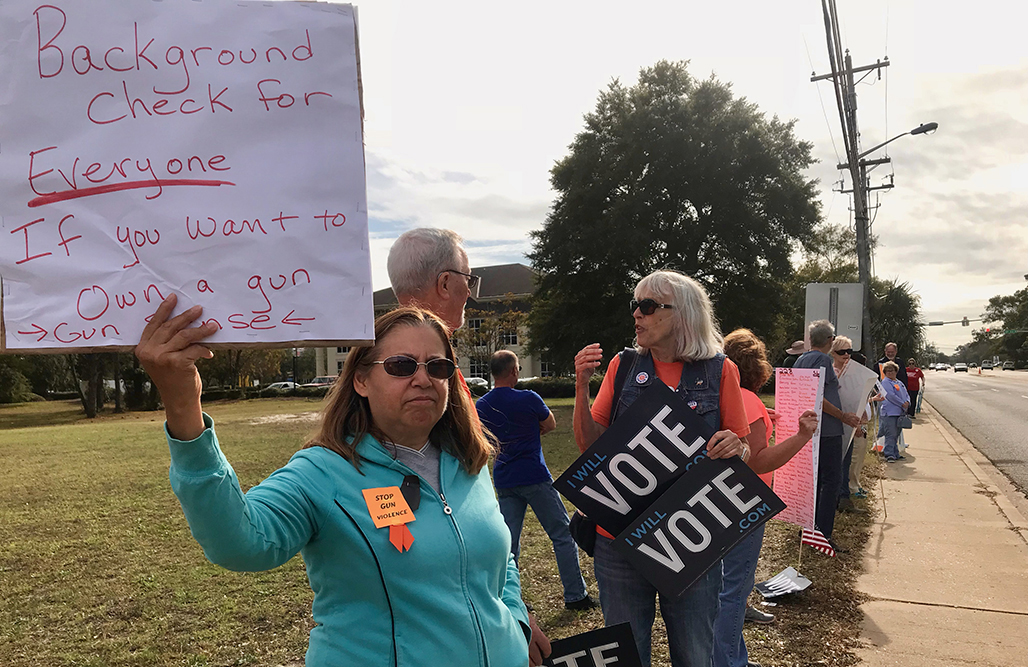 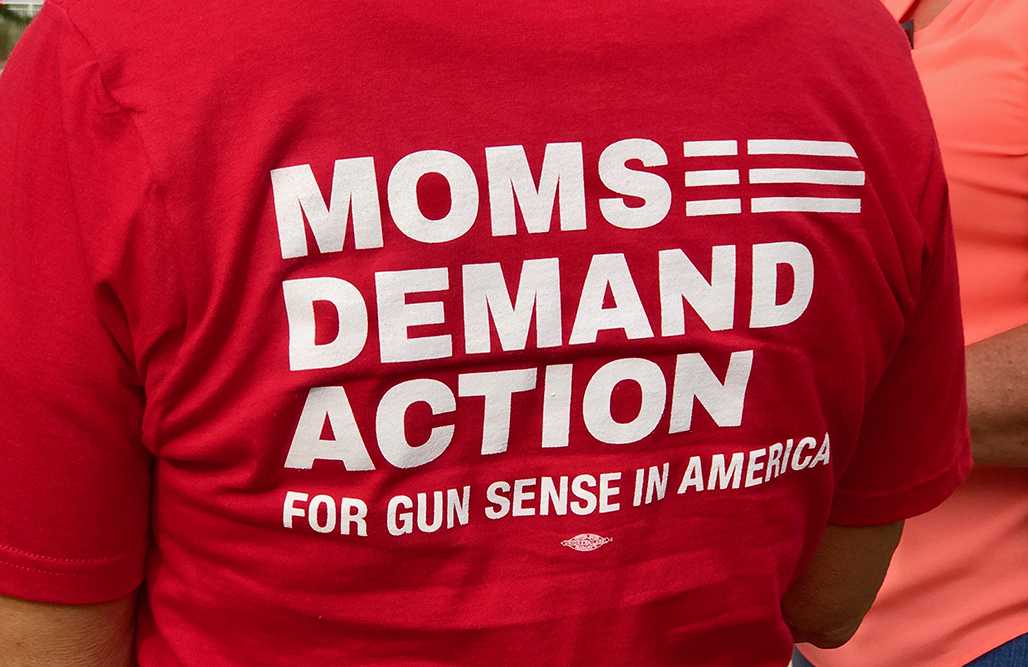 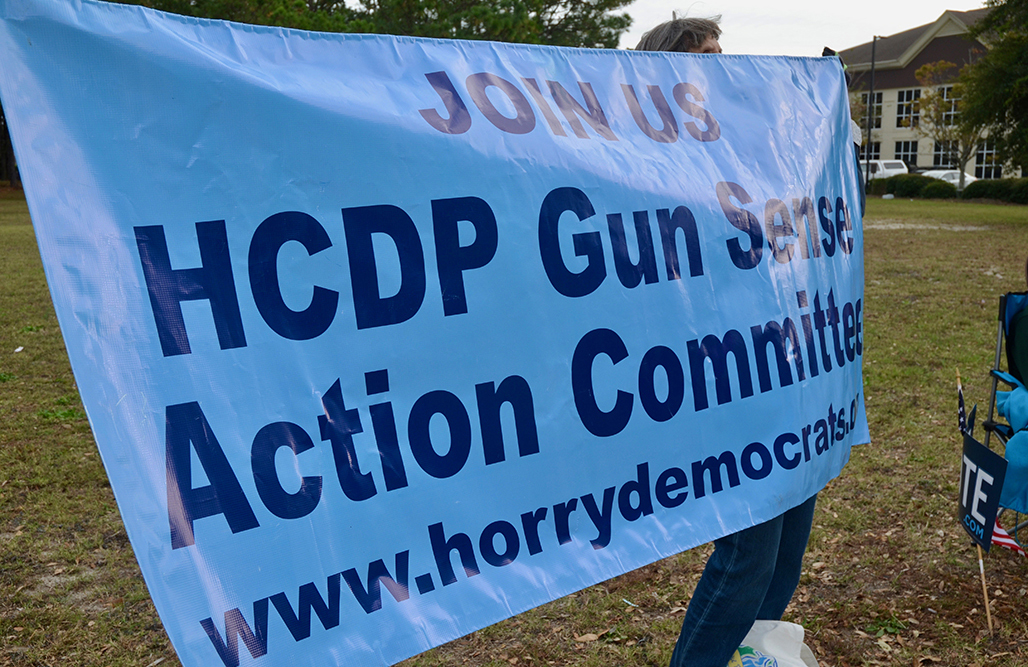 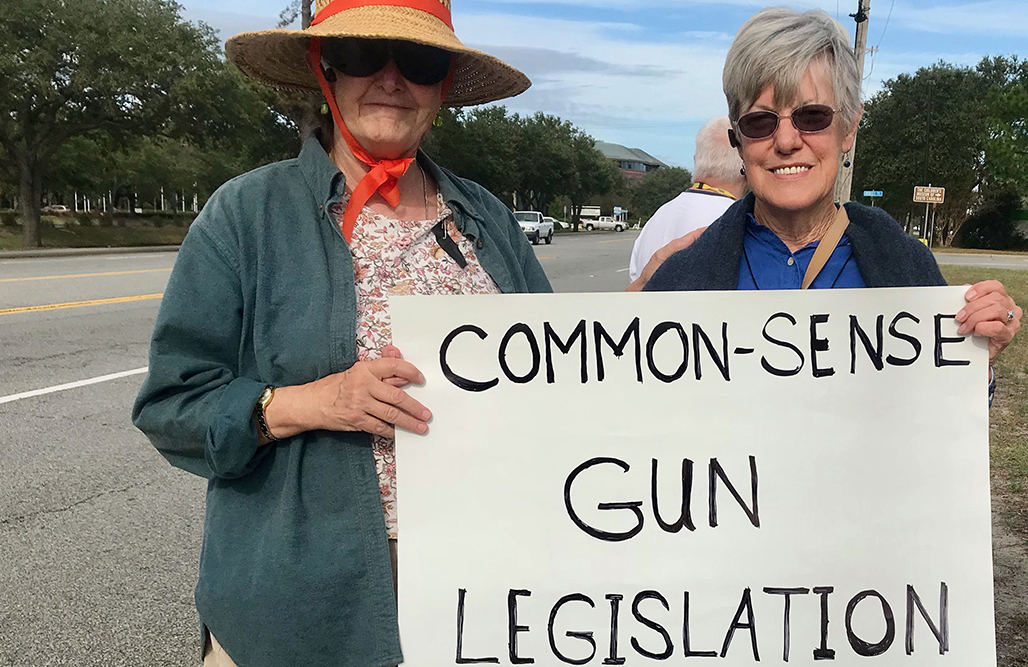 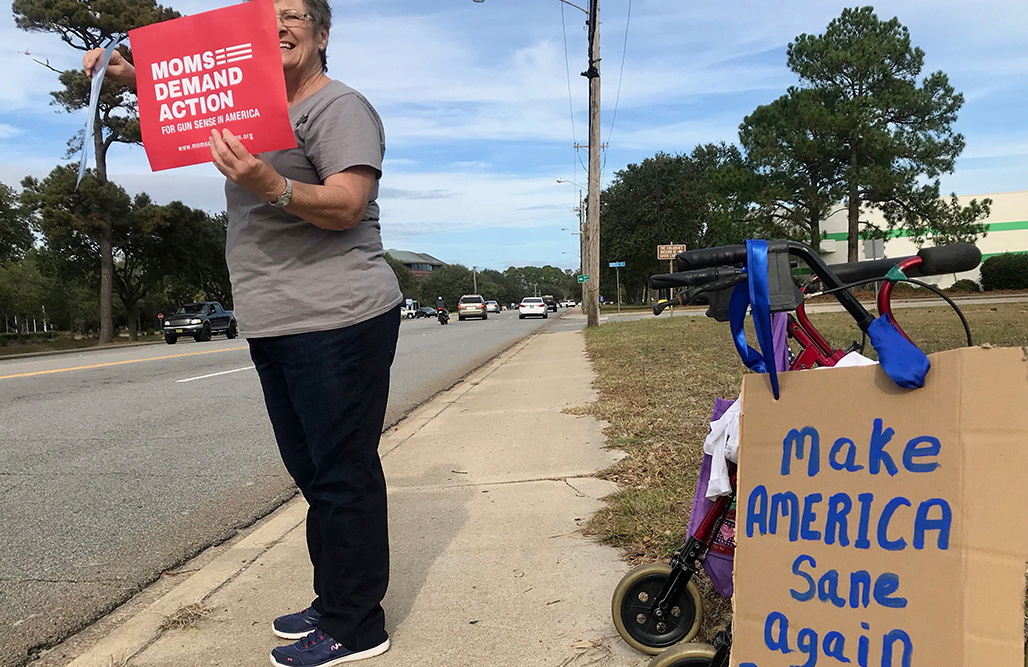 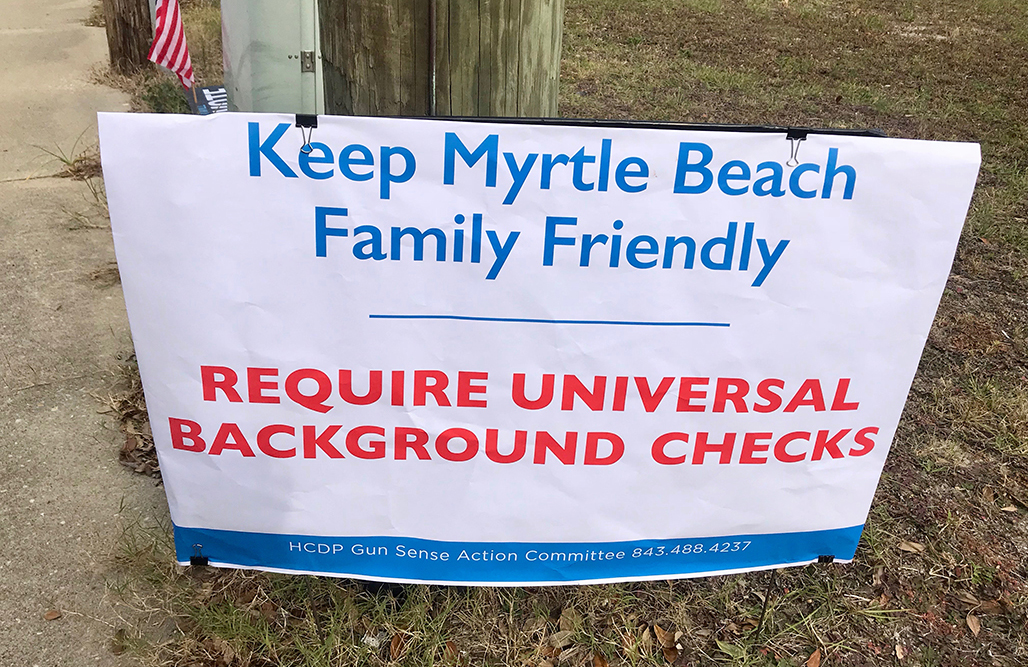 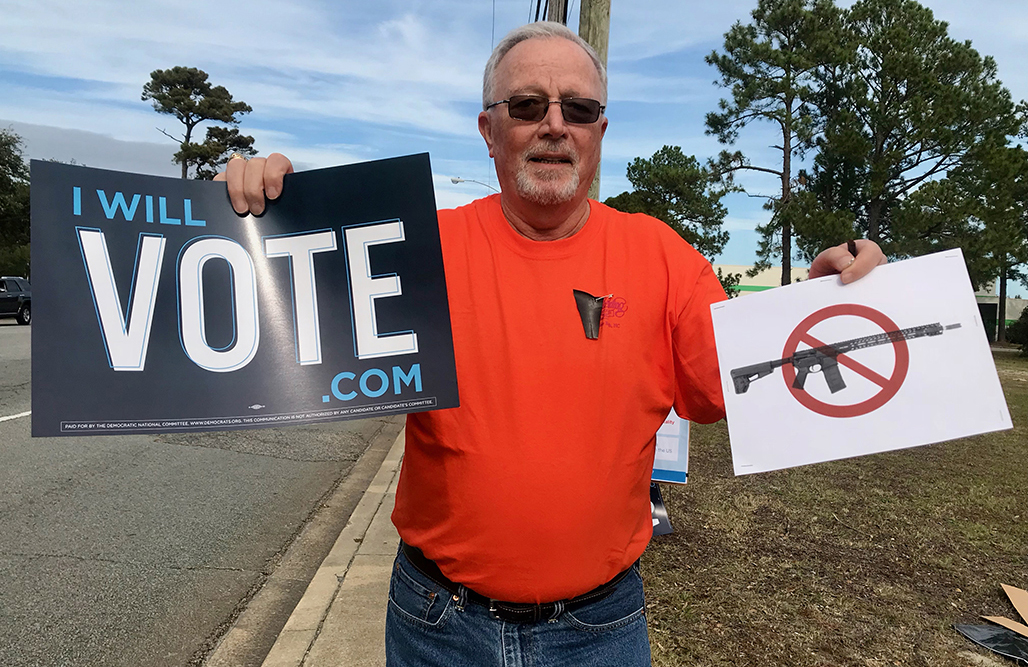 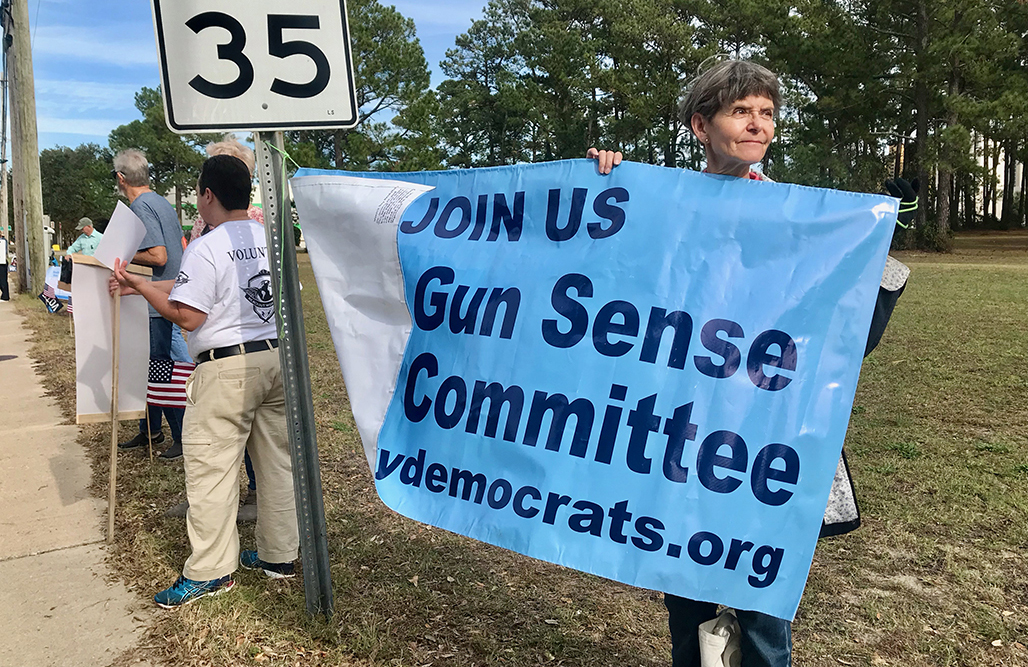 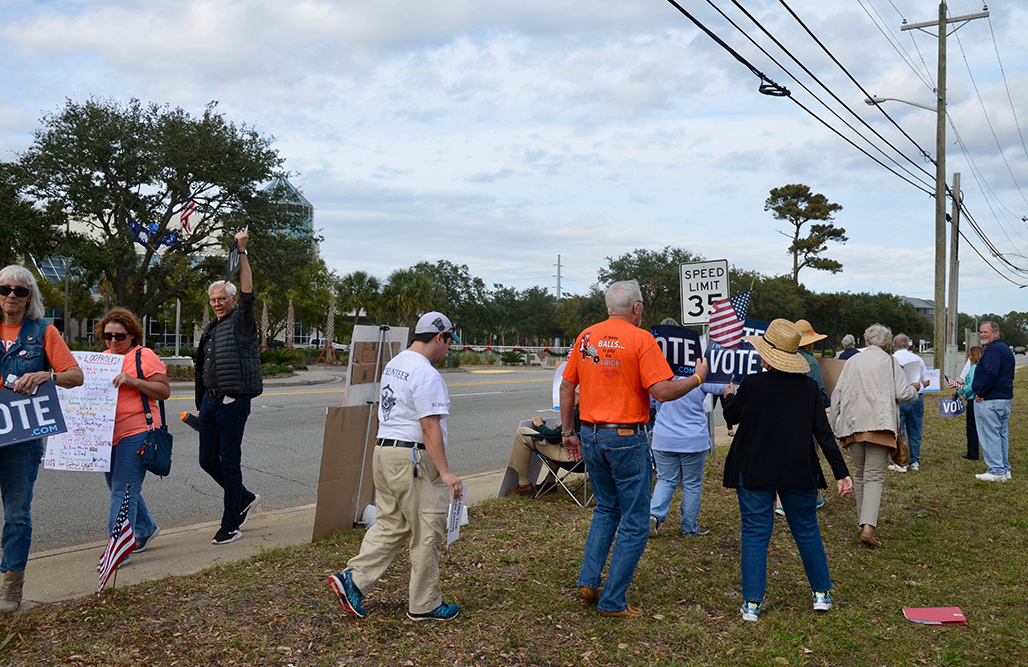 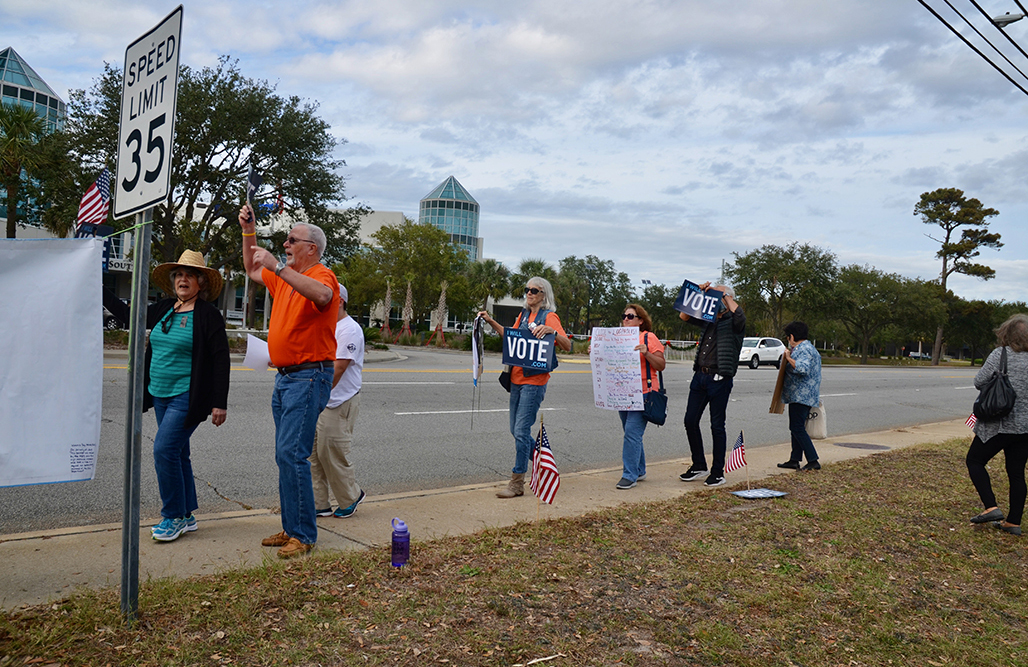 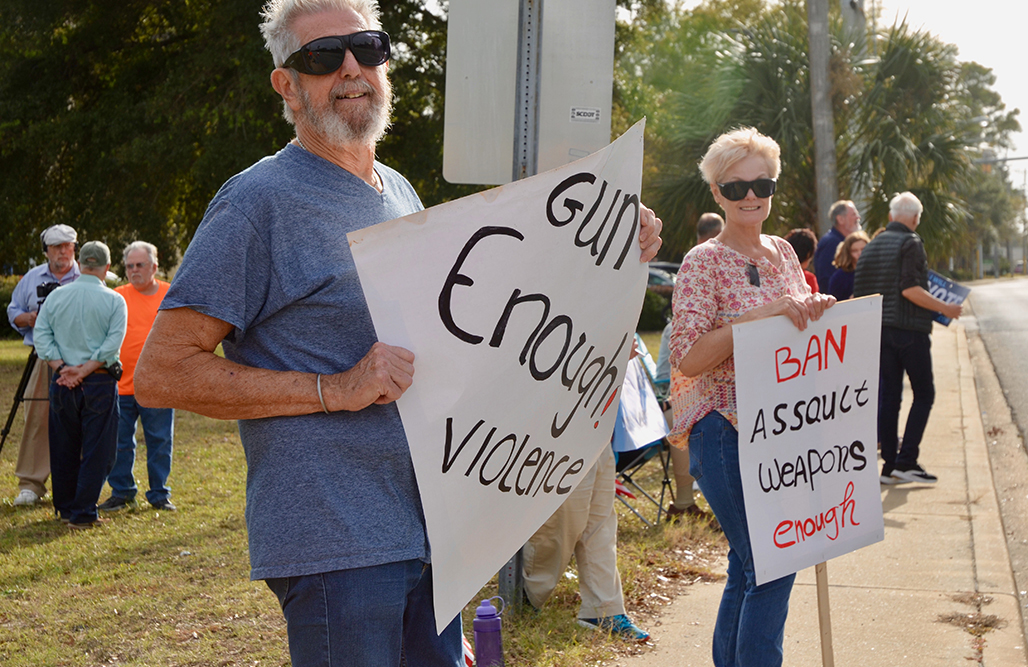 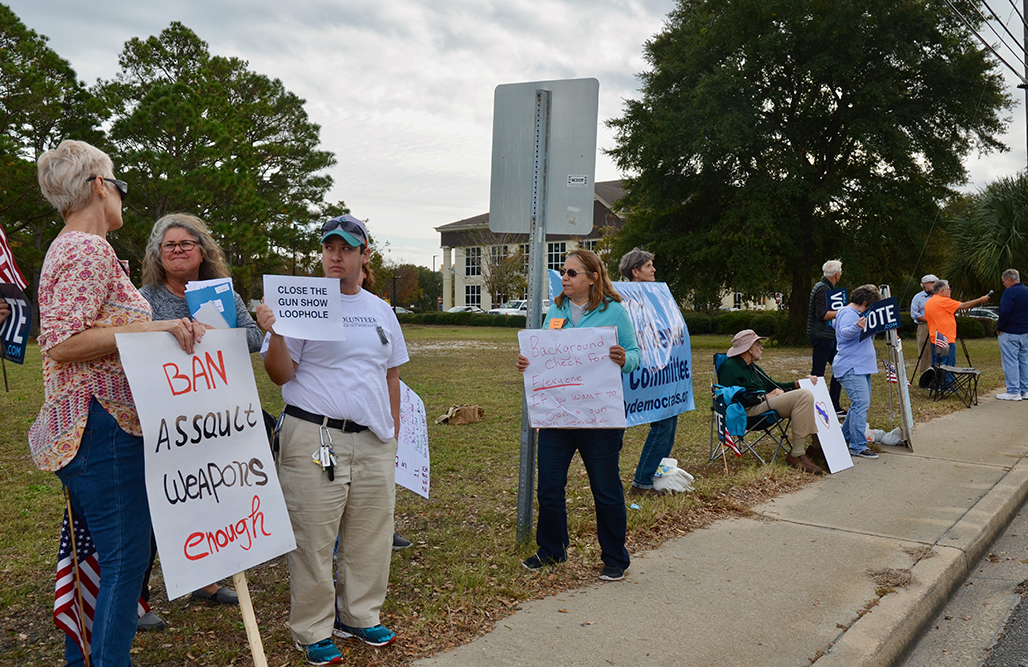 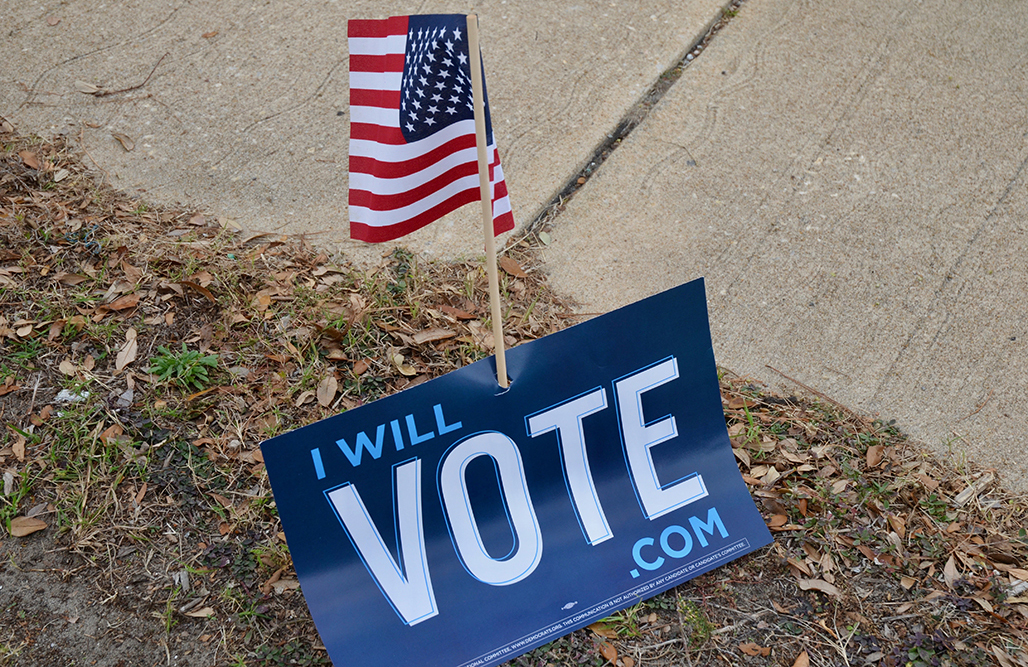 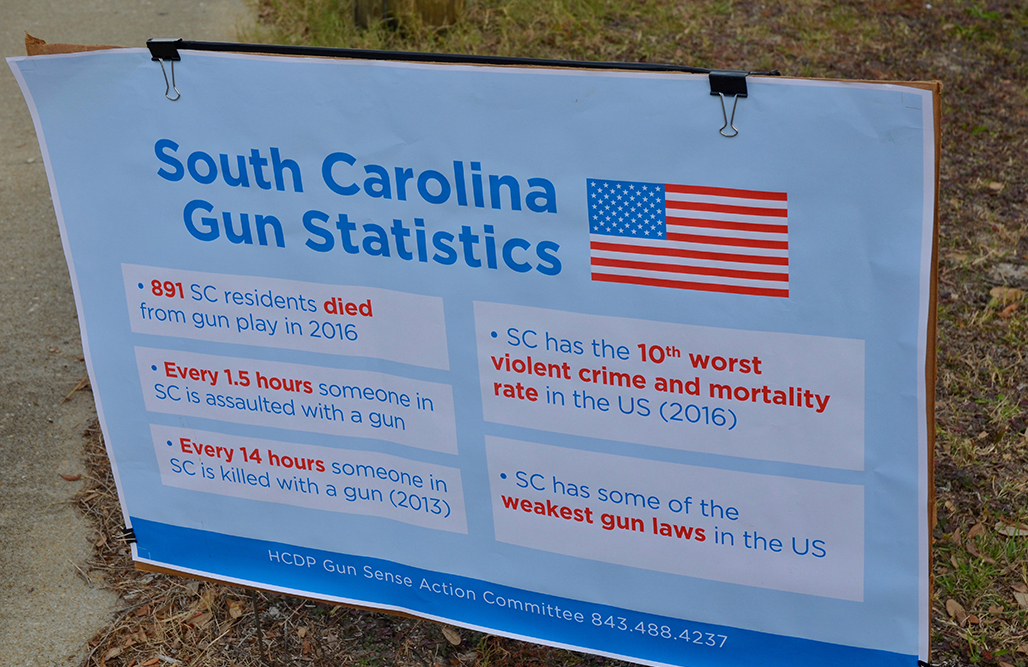 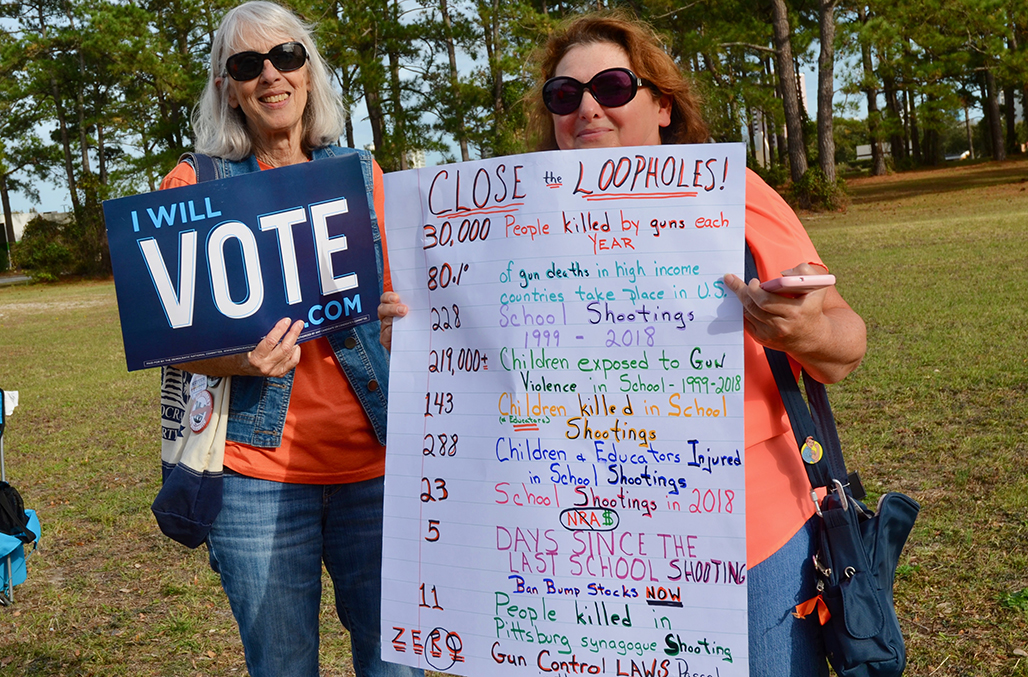 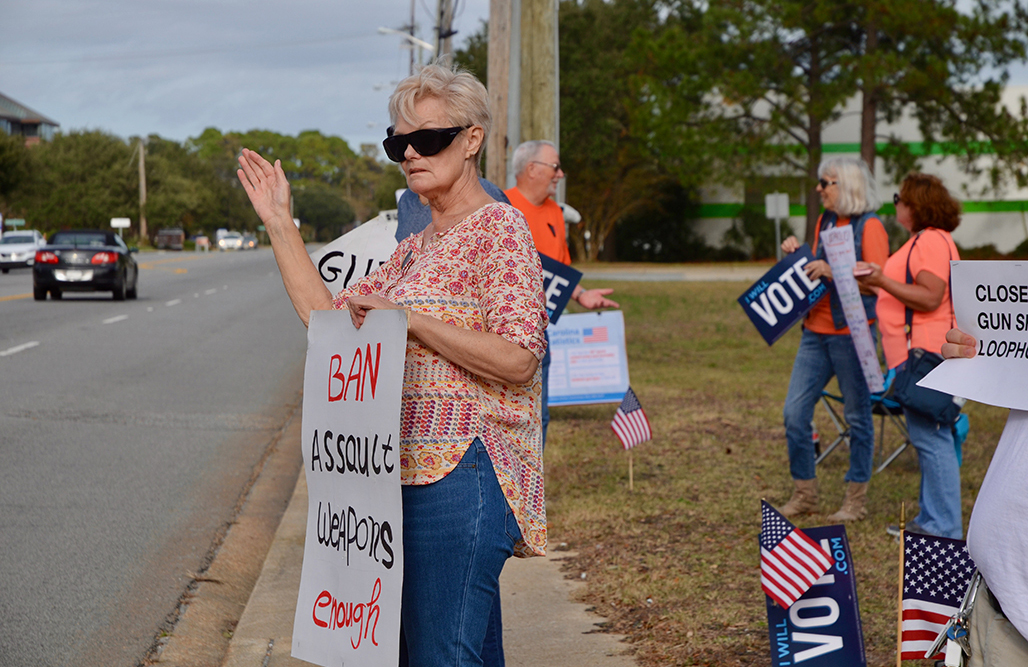