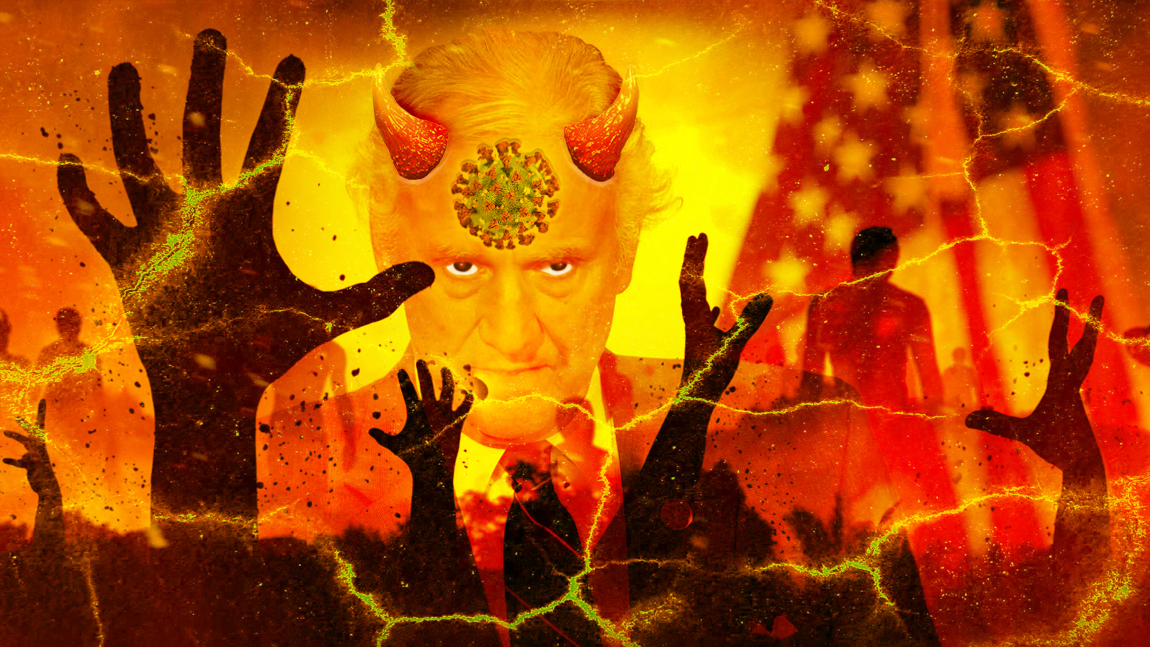 Even though more and more people are contracting COVID-19 and dying in South Carolina, Gov. Henry McMaster has vowed to fight “to the gates of Hell” against mandates for governments, businesses, and schools ordered by President Biden.

The governor, and other Republican governors, are vehemently fighting the requirements and the Republican National Committee has pledged to take Biden to court for those mandates, never mind the deadly increases in cases and deaths.

“What is the price of human life over partisan politics?” asked Alester Linton-Pryor, chair of the Horry County Democratic Party. “The failure of McMaster to protect the citizens of South Carolina against the COVID pandemic is costing South Carolina lives in the thousands.”

More than 1,300 people have died from COVID-19 in South Carolina over the past month, and this past Wednesday, the state reported 138 deaths – the most since Feb. 1, when the daily death toll in the state reached 242.

Then, on Thursday, it was reported that more than 10,000 South Carolinians have been confirmed to have died from COVID-19, and another 1,491 have been listed as “probable” COVID-19 deaths. DHEC said just 50 percent of the state’s population is now fully vaccinated, one of the lowest rates in the country.

Nationally, this week the nation reached the gruesome milestone of 1 in 500 people dying of COVID-19 as the total since the pandemic began moves steadily towards the 700,000 mark – ten times that which Donald Trump said would demonstrate that he had done a good job.

And, as in other states where COVID-19 cases and deaths are soaring, it is the unvaccinated who are largely responsible. According to DHEC, 173 deaths, or 0.0082 percent, of the total as of Sept. 14 were “breakthrough” cases, or people who were fully vaccinated, and 65 percent of them were people ages over 71, most of whom had comorbid conditions.

So, with all those young people now accounting for so many new cases and deaths, one would think a priority of the governor would be to make certain that every eligible school kid gets vaccinated, right?

Not in South Carolina.

Here, DHEC refuses to use its emergency authority to require kids and teachers to wear masks, let alone be vaccinated. And so, case numbers increase, more and more schools are forced back into distance learning, parents are upset, and why? Because state officials are bowing to GOP political pressure not to issue such a mandate.

In fact, the Republican-led South Carolina state legislature last year passed a bill that, in effect, prohibited such mandates, which, of course, was signed by McMaster.

Even though that law would withhold state funds from school districts that enforce a mask mandate, a new federal grant program called Project SAFE provides financial protection to cover that loss. Nevertheless, the Horry County School District reportedly does not intend to take advantage of that opportunity to protect our kids and our teachers.

Never mind the fact that the Centers for Disease Control and Prevention (CDC) and DHEC both recommend universal masking indoors, especially in school buildings. They are listening to McMaster and the Republicans, and that means teachers and children all are put at risk.

Meanwhile, the cases and the deaths continue to climb, and those who are not vaccinated, for whatever reason, must accept responsibility. And studies show that most of those who refuse the shots are Republicans or independents who lean Republican.

A new survey from the Pew Research Center, conducted from Aug. 23 to 29 among 10,348 U.S. adults, prior to President Biden’s announcement of COVID-19 vaccine mandates, found that 86 percent of Democrats and independents who lean toward the Democratic Party have received at least one dose of a COVID-19 vaccine, compared with 60 percent of Republicans and Republican leaners.

Overall, 73 percent agreed that “vaccines are the best way to protect Americans from COVID-19” and 60 percent said their views are described at least somewhat well by the statement “people who choose not to get a COVID-19 vaccine are hurting the country.”

Another study published this week reveals that about 287,000 unvaccinated Americans were hospitalized from June through August, costing the nation’s healthcare system $5.7 billion. That’s just the financial burden, not considering the tragic impact on those whose loved ones have so unnecessarily perished.

But the Republican Party continues its irresponsible, “don’t tell me what to do” attitude towards the vaccines and is attempting to use Biden’s mandates to raise money for the 2022 mid-term elections. Somehow, it believes that supporting a policy that results in sickness and death will be a winner at the polls.

Said the RNC in a fundraising message to its supporters:

“We’re calling on EVERY Patriot to step up and help fund our efforts. Are you going to join us or will you sit on the sidelines? There has NEVER been a more critical time to contribute, we are at risk of losing our freedoms like never before.”

Those who oppose vaccinations are hardly “patriots.” They are jamming hospitals and emergency rooms, largely in Republican-led states like our own, where other patients who need live-saving care are forced to wait.

Moreover, Biden’s requirement that employees of companies with 100 or more workers must be vaccinated or be subjected to weekly testing still gives those workers a choice. And what is “authoritarian” about a policy designed to protect workers from getting sick and maybe dying as the result of a pandemic? Public safety trumps personal freedom.

Locally, The Sun News is reporting that while most businesses in Horry County are too small to be covered by the requirement, some of the larger ones are ready to comply.

For example, Tidelands Health mandated vaccines weeks ago and fired one employee last week who refused to get vaccinated, according to the publication. A Conway Medical Center spokesperson said the company “will follow all guidelines as set forth by government in regards to vaccine mandates for employees.”

So, while it appears that these health care companies are preparing to comply with the Biden mandate, despite McMaster’s vow to fight “to the gates of hell,” some leaders of the Horry County Republican Party apparently are looking for their own medical solutions. They apparently are embracing the horse de-wormer ivermectin as a COVID-19 cure.

The Sun News reported that at a GOP meeting this week, party leaders played a video promoting the drug as “the medicine that can end the pandemic.”

The U.S. Food and Drug Administration (FDA) has warned against using the drug as a remedy for COVID-19. 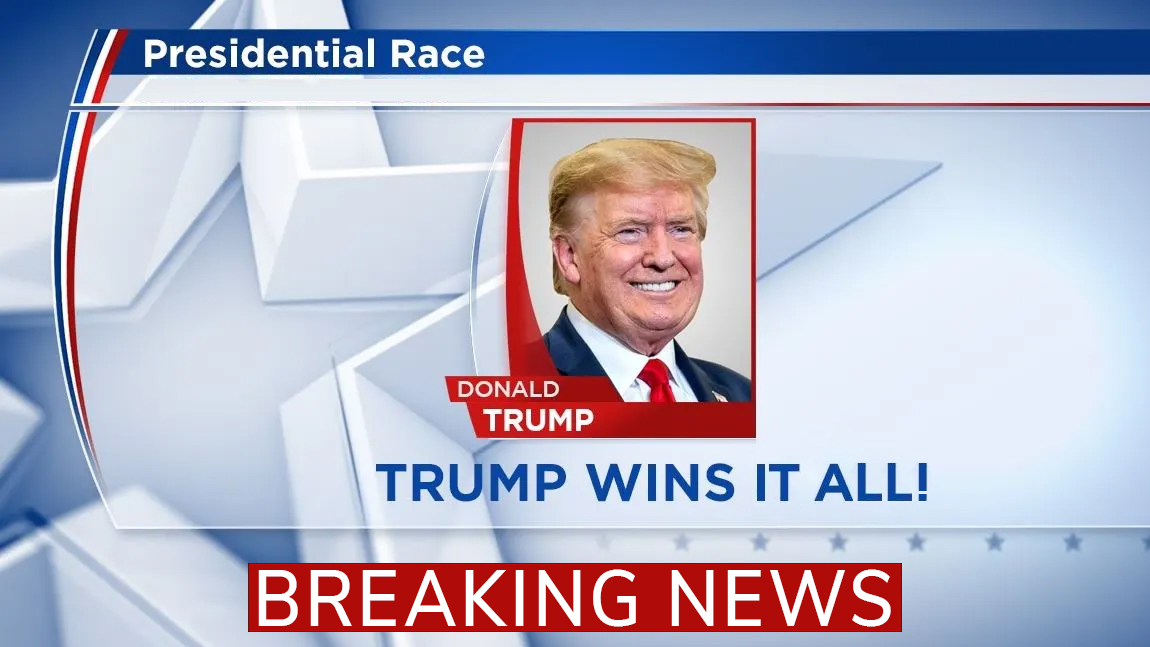 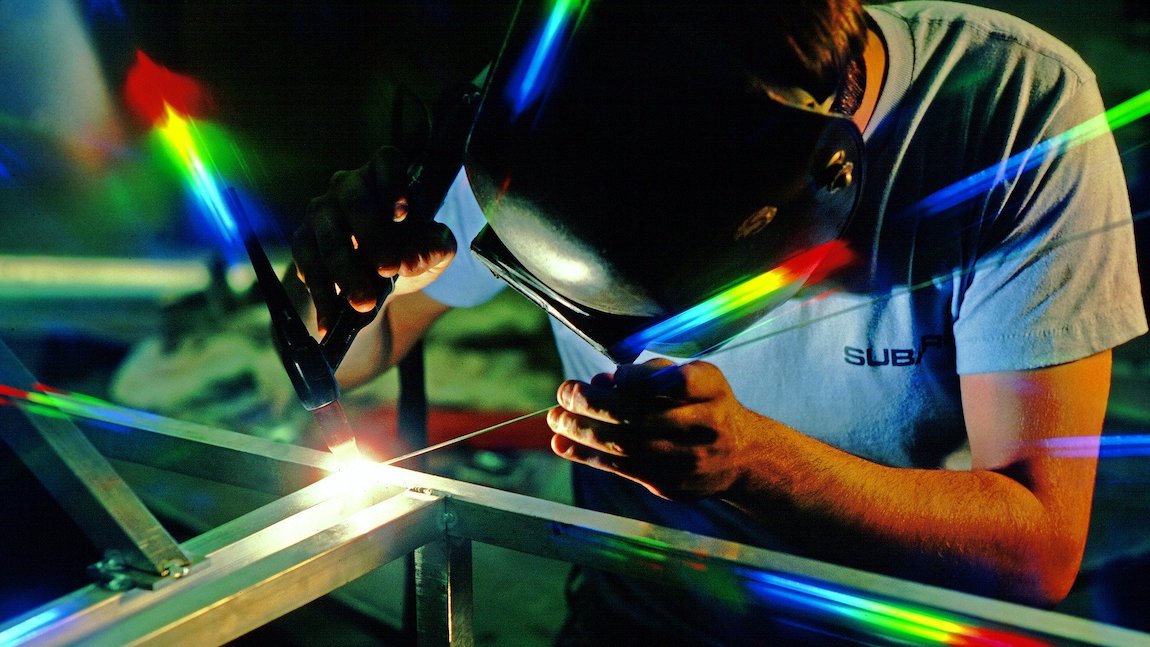