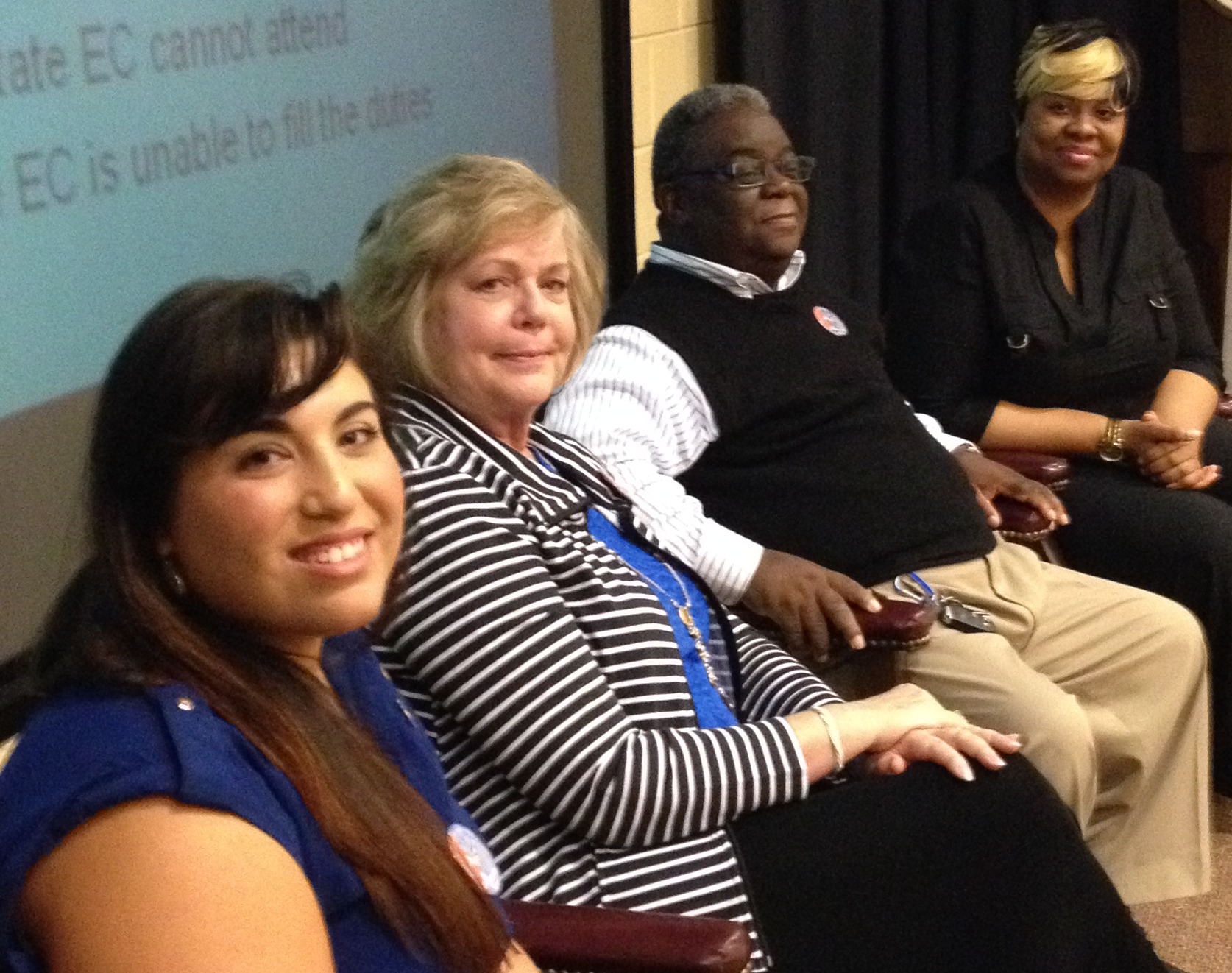 The Horry County Democratic Party elected Bennie Swans of Carolina Forest its new county chair on Saturday afternoon, passed 18 resolutions, and elected its slate of officers as well as delegates to the South Carolina Democratic Party Convention in Columbia on April 30.

Swans, leader of the Carolina African American Heritage Foundation, is a widely-respected community activist. He replaced outgoing HCDP chair Joan Furlong of Myrtle Beach, who received a standing ovation from the more than 150 convention delegates and attendees at the Academy for Technology and Academics in North Conway for her leadership of the party organization. Furlong convened the convention and turned it over to the convention chair, Conway attorney Ralph J. Wilson, Sr.

The convention also elected 94 delegates (47 men and 47 women) to the state convention, in addition to a number of alternates.

Among the speakers at the convention were Mal Hyman of Hartsville, the Democratic candidate for the U.S. 7th Congressional seat again Republican incumbent Tom Rice. Hyman is a professor of political science at Coker College. Susan Smith, president of the South Carolina Democratic Women’s Council, also addressed the group.

Among the 18 resolutions passed unanimously was one thanking President Barack Obama for removing the Atlantic Ocean from plans for offshore drilling last week. Other resolutions dealt with the needs for human trafficking education, scheduling the Democratic and Republican presidential primary elections on the same day rather than a week apart, voting equipment with an auditable paper trail, gun safety, labor unions, student loan reduction, drought relief for South Carolina farmers, and a bi-partisan commission for redistricting, among other issues. 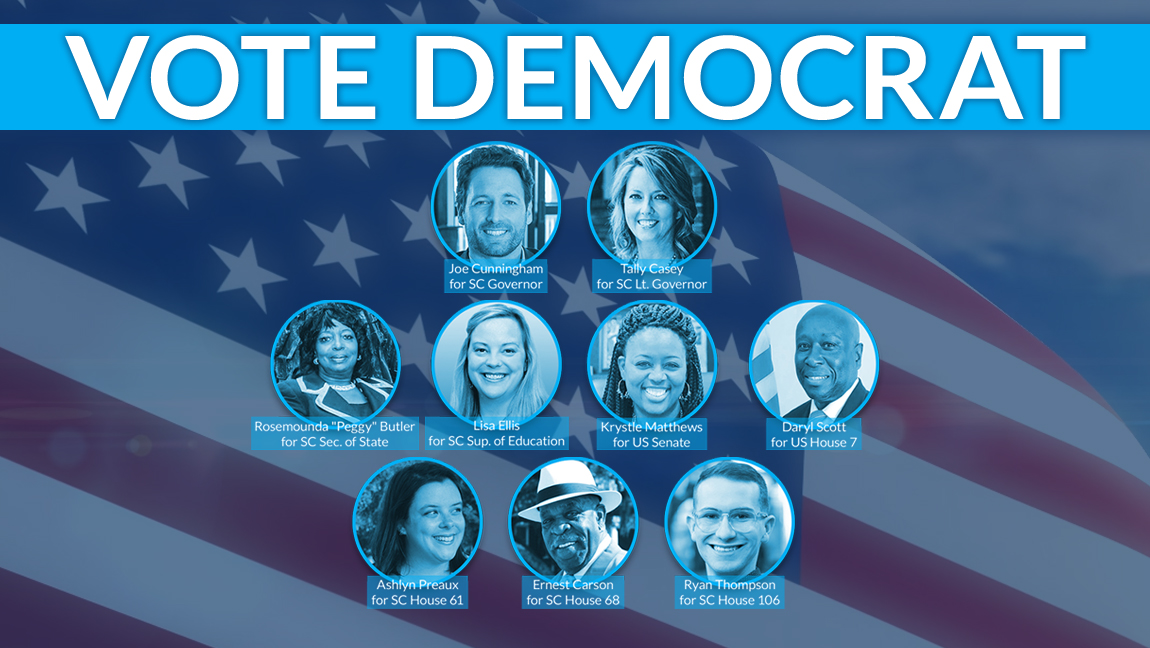 Your Freedom is on the Ballot 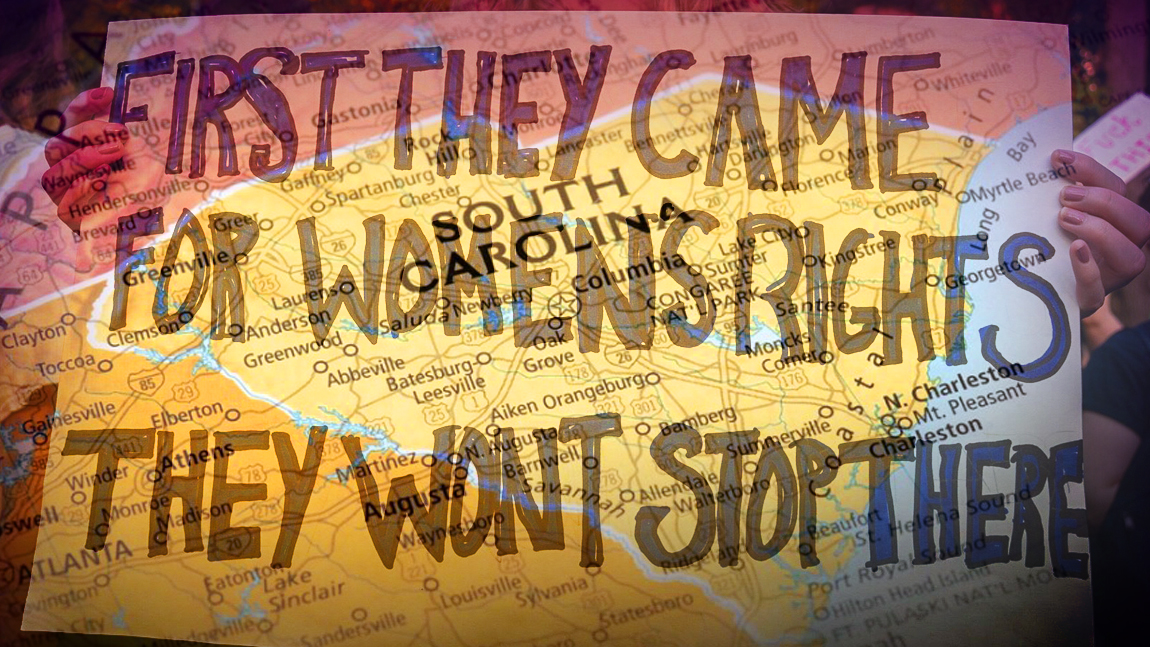 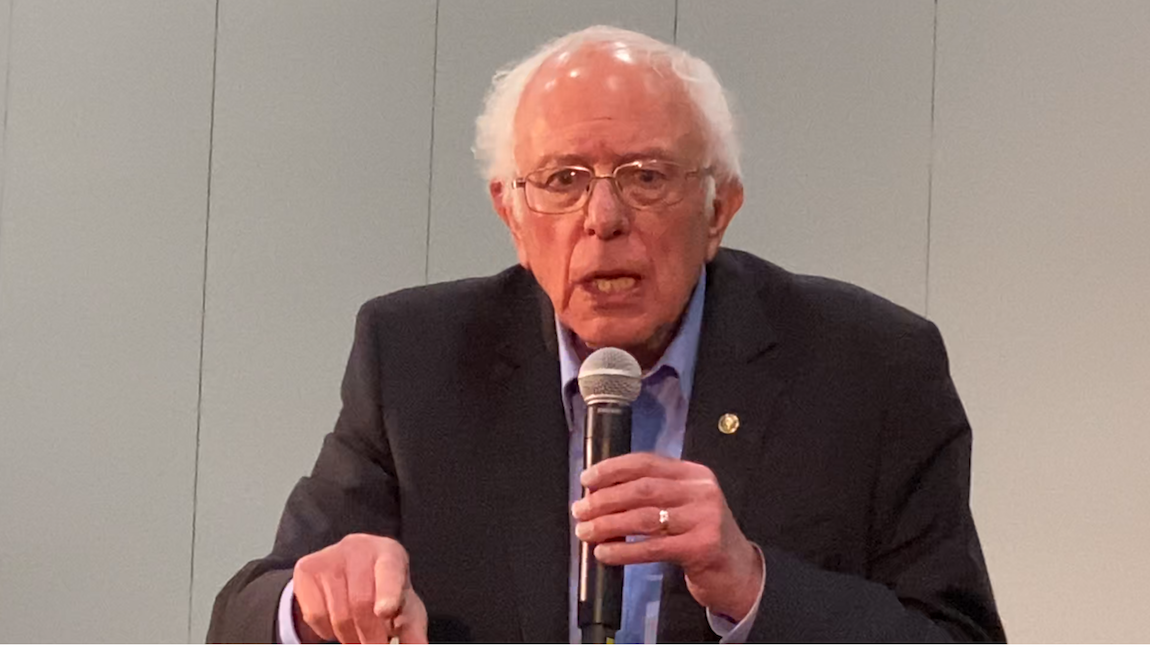 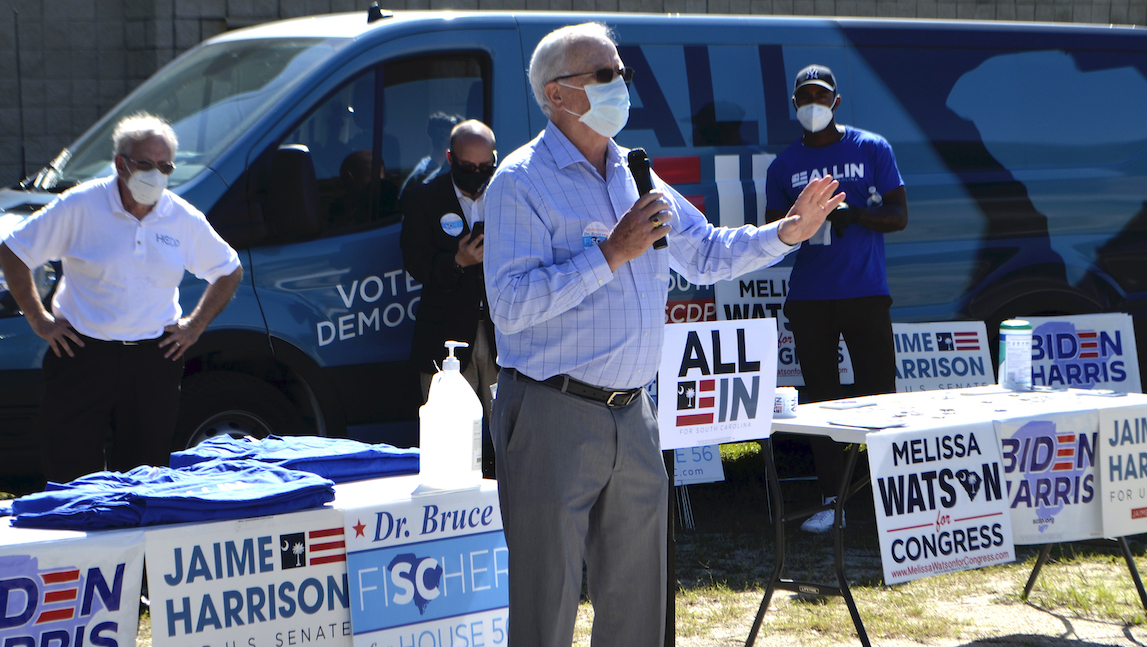