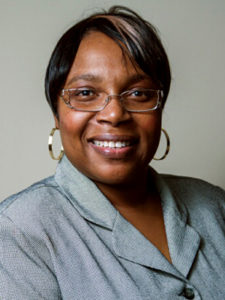 Robin Gause, 51, a longtime resident of Burgess, has announced her candidacy for the Horry County Council District 4.

Gause, the busy mother of a son and five daughters, with 10 grandchildren, comes from a medical background, having taught childbirth education, pre-natal and breastfeeding classes to hundreds of women. She was for seven years a “guardian ad litem,” a special court-appointed guardian for children and mentally impaired people during legal activities that affect their lives.

This is her first run for political office. She is currently precinct president of Marlowe 3, and has been active in Democratic Party matters for many years. She was born and raised in Hampton, South Carolina, west of Charleston. Her husband Sam is retired.

The District 4 seat is currently held by Republican Gary Loftus. The District includes southern Myrtle Beach and the Market Common, and the southwestern corner of Horry County, including the area around Burgess on the western side of Route 707, plus smaller portions of Socastee north of the Route 17 Bypass.

Gause said she has the knowledge and skills to serve the community and to bring structure, innovation and unity to all of Horry County.

“Roads, economic development, education and jobs” are the major issues of the council campaign, she said.

Route 707 is being widened, she said. The county council needs to talk about it with the highway department. “There are sidewalks going in, but we need more. There are a lot of accidents, and we need more traffic lights.”

Gause also feels strongly that the county must do everything it can to increase education of county children and adults at every level, “so everyone can compete on a level playing field.” To do so, she says, the county council must work closely with the school district. Since Horry County is a major tourist destination, much of local employment is seasonal. That being the case, the county and the school system need to provide programs for increased training and education, she said. “There is a demand for equality and continued education with the vast growth of diversity and tourism, with a multicultural influence in Horry County. Given these facts, we’ll need to work with area businesses and the school district, and other institutions of higher education for a broader future for our communities.” 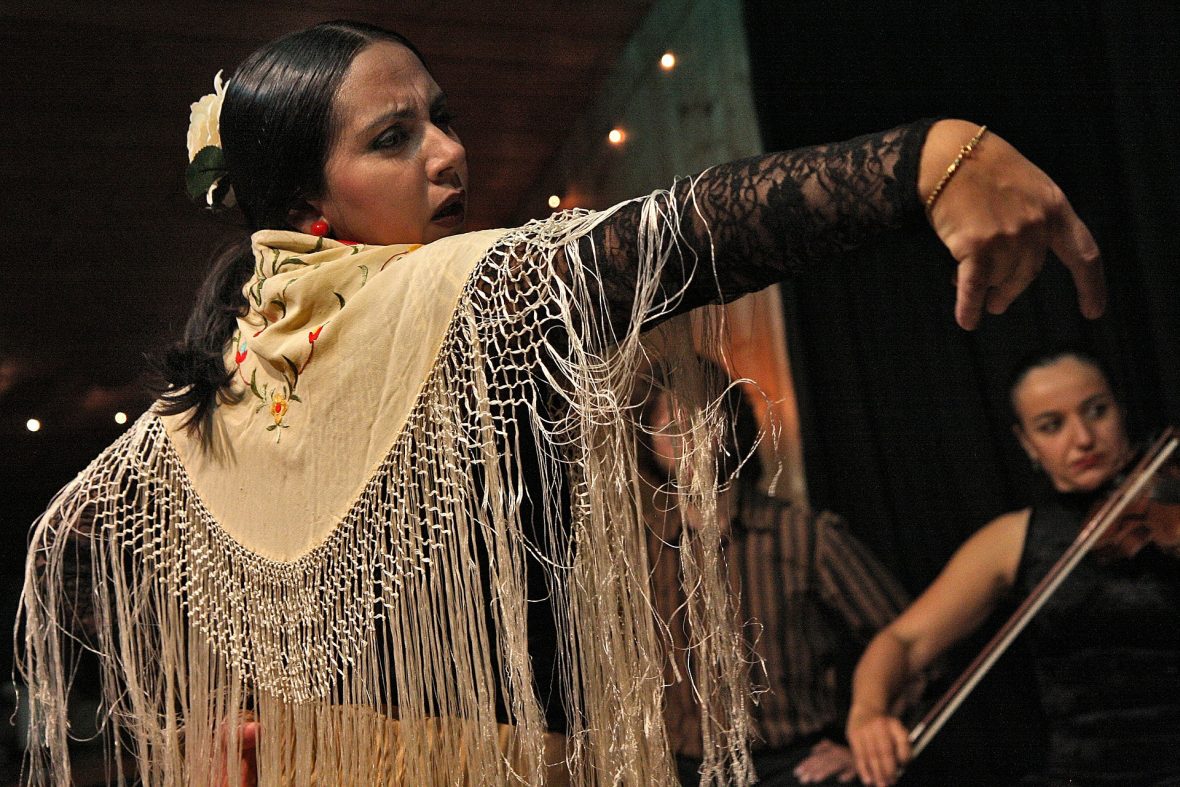 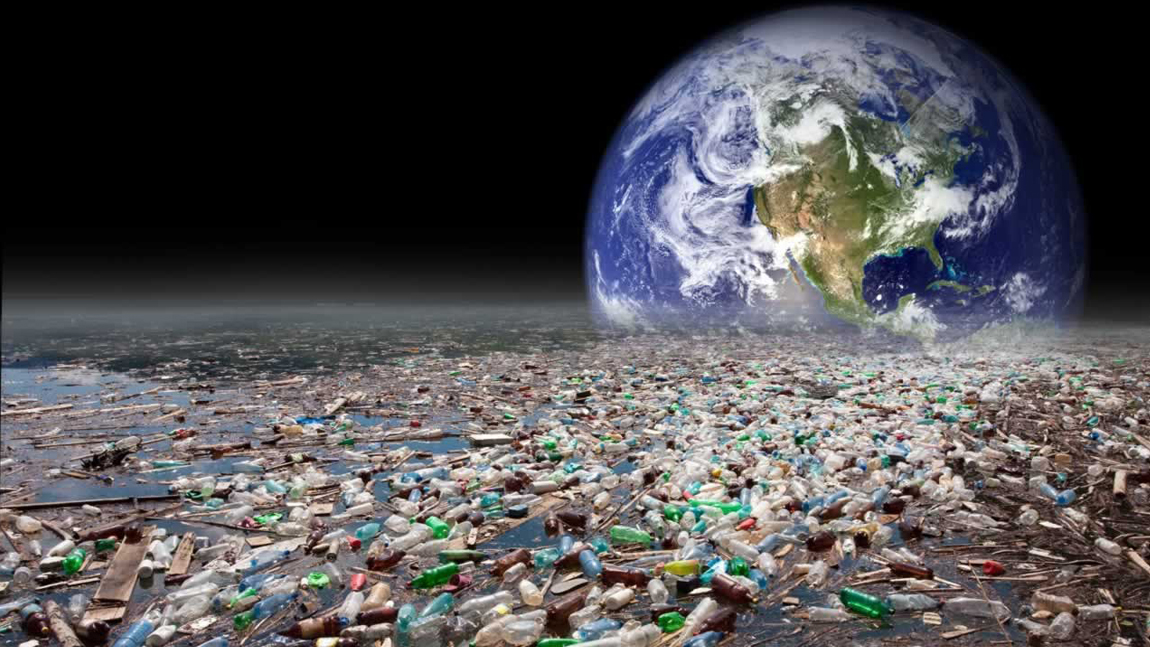