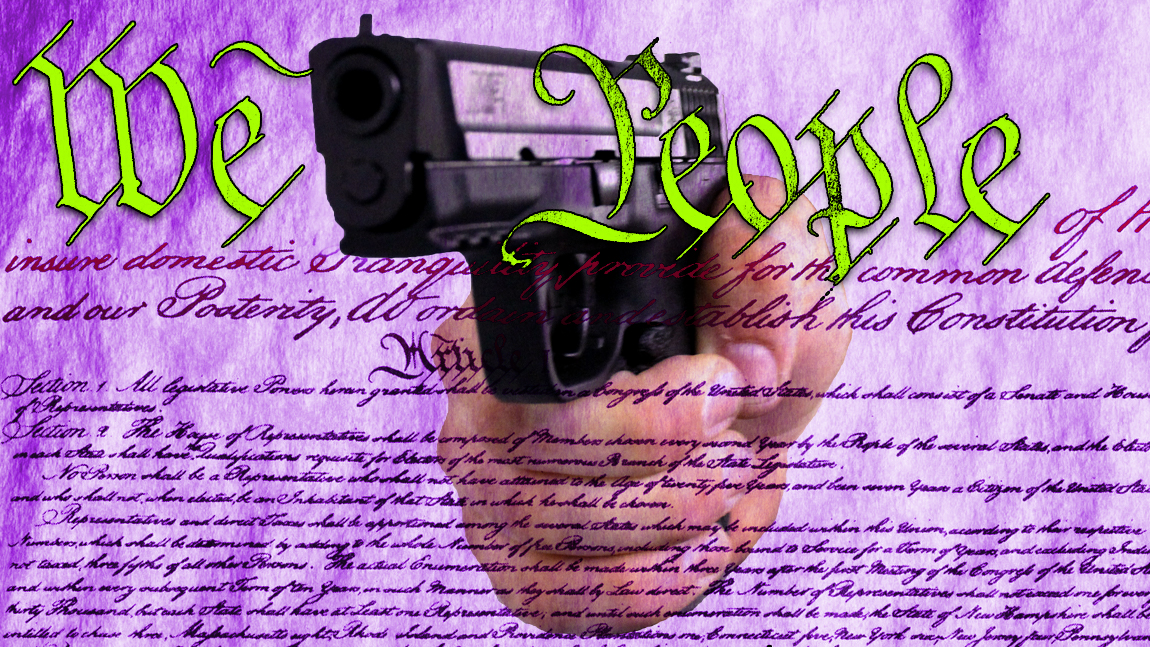 At their next meeting on , the Horry County Council will conduct the second reading of a so-called “Second-Amendment Sanctuary” ordinance. The meeting will start at 6:00 pm in the Horry County Government and Justice Center at 1301 2nd Ave. in Conway. The proposed measure basically turns the law upside down by saying if the state of South Carolina or the federal government passes any laws that restrict gun ownership, Horry County, as a “Sanctuary” county, will oppose such laws. Yes, you read that right. The Horry County Council is contemplating an ordinance that gives a local ordinance priority over state and even federal laws—laws that haven’t even been written yet.

If this ordinance is adopted, our county would be obligated to “oppose” such laws. Does “oppose” mean “not comply with”? That’s unclear, and Council members provided no insight into that question at their most recent meeting on February 4, during which the sanctuary ordinance passed on first reading with no discussion.

As part of the second reading of the proposed measure on February 18, public input is invited. Our local leaders need to hear from us on this issue, so let’s please pack the house that night. Even if you don’t feel that you’re ready to speak at the meeting, please come and let the Council know that there are thousands of us in this county who do not support this foolish and unnecessary measure.

Believe me when I say nothing would please me more than to claim my allotted time to speak against this ordinance. However, I will be out of town that week. You do not need to sign up ahead of time if you wish to speak, but I would recommend that you sit close to the aisle and jump in quickly when the Council asks for public input because I predict there will be plenty of volunteers that night and the Council will likely set a time limit for open discussion. I think it’s important for the council to hear as many voices against this ordinance as voices for it, and let’s face it, there will be voices for it.

If you’re looking for “bullet points” (irony fully intended) to speak from, here are some that come to mind:

I feel sure I am preaching to the choir here, so I’ll stop now, but I would ask you again to attend the meeting and consider lining up to speak against this poorly conceived ordinance. You may feel free to use anything I’ve written above in your talking points. Or freestyle it and say what’s on your mind. Whatever. But I think as supporters of the Horry County Democratic Party and of the Democratic Party platform, we should be there to speak to the all-male, all-Republican, almost-all-white members of the Horry County leadership.

Pack the house, people! You’ve got one chance to be heard on this! 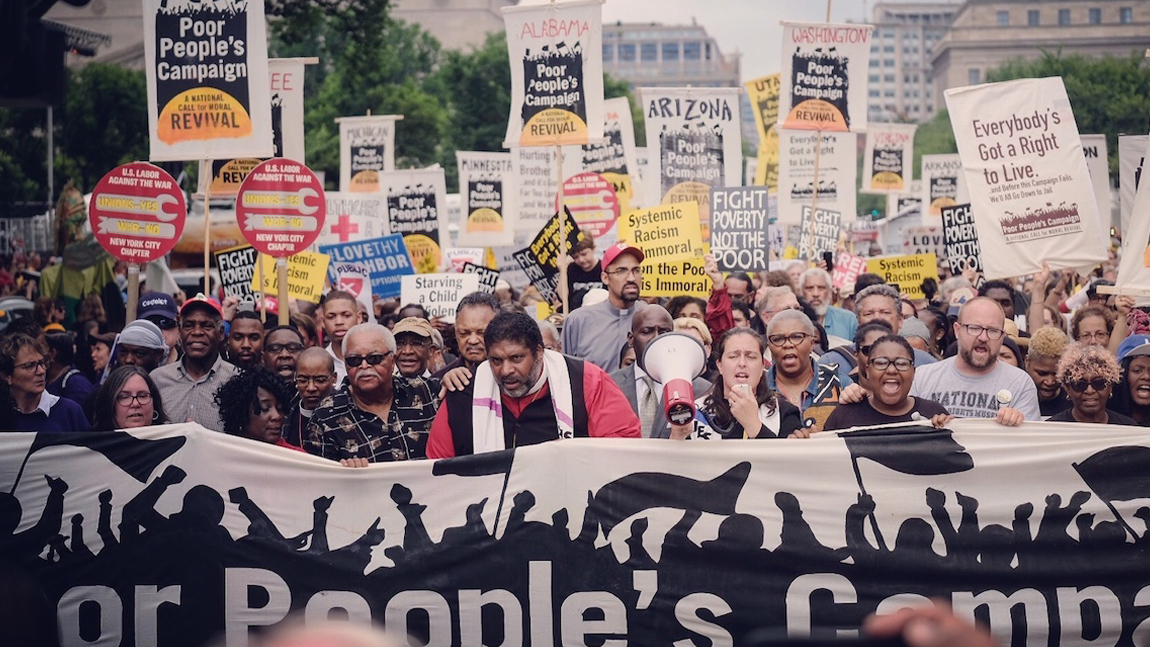