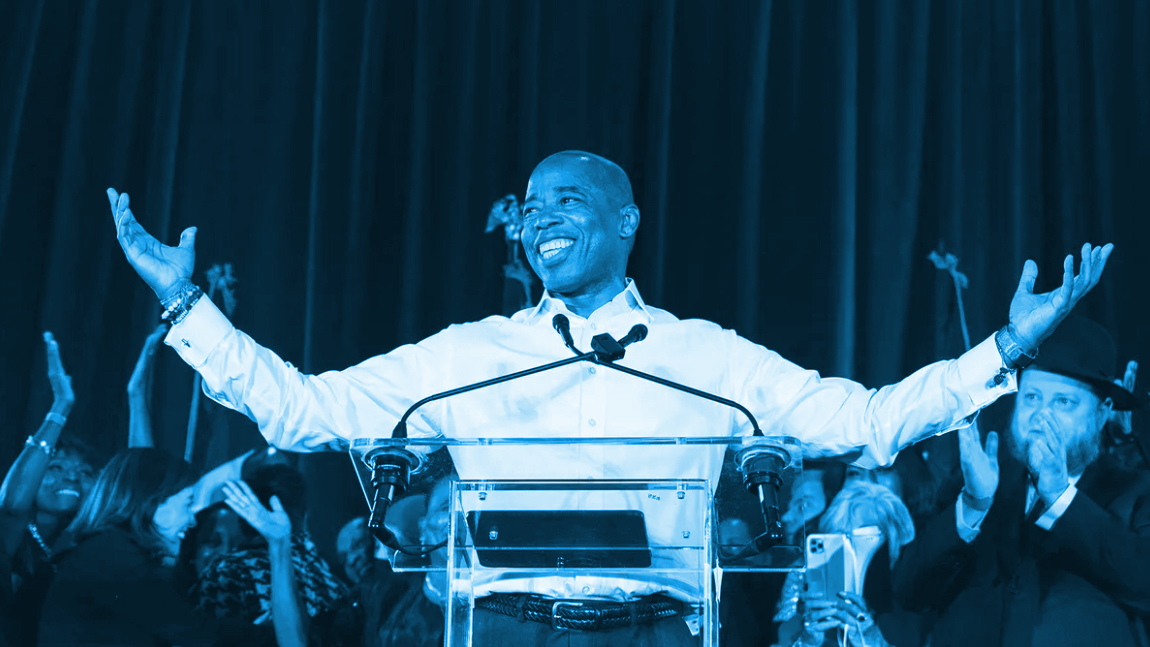 The victory by Republican Governor-elect Glenn Younkin over former Governor Terry McAuliffe in Virginia, and the unexpectedly tight race in the New Jersey gubernatorial contest, emphasizes the challenges that Horry County Democrats must embrace as we approach the 2022 election.

The good news from Tuesday’s off-year elections came in New York City, where Democrat Eric Adams handily defeated Republican nominee Curtis Silwa. A retired NYPD captain who embraced a public safety message, Adams will be the second Black mayor in the city’s history; the first was the late David Dinkins.

“I want to offer my sincere congratulations to Mayor-elect Adams,” said HCDP Chair Alester Linton-Pryor. “His election indicates that anything is possible with hard work and determination, despite the odds. In fact, the same can be said for the Atlanta Braves who became World Series champs on the same night that Adams was elected.” (Linton-Pryor is an unabashed Atlanta Braves fan!)

“I wanted people to know my story, being a dishwasher, having a learning disability, being arrested as a child, going to school at night, working in a mail room,” Davis told CNN’s John Berman on “New Day” Wednesday. “That was the story I wanted to send New Yorkers, and they felt me. And because of that, I’m now going to be the mayor of one of the greatest cities on the globe.”

But the victory by Youngkin, a businessman who was endorsed by Donald Trump but tried to take a hands-off approach towards the former president, combined with the unexpectedly close contest between New Jersey Democratic Gov. Phil Murphy and GOP challenger Jack Ciattarelli, demonstrates that Democrats have a lot of work to do before the 2022 Congressional elections. Murphy was declared the winner Wednesday evening, but a recount is likely.

“As Democrats here in Horry County, and throughout the State of South Carolina, and the Nation, we must #RISEUP! to meet the moment by registering every Democratic voter,” declared HCDP’s Linton-Pryor.  ‘We must engage every voter, educate and energize every voter so they know that their vote empowers them, and that voting will make the difference in their lives.” she said. 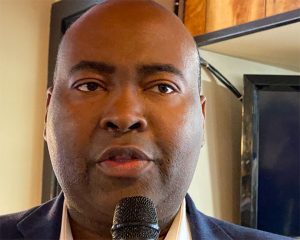 Meanwhile, Democratic National Committee Chair Jaime Harrison said after the Virginia race was called, that “Democrats across the country will not be deterred.”

“We will get right back to work,” he said. “As we say in South Carolina: while we breathe, we hope.

“Starting today and every single day over the next year, Democrats will remain laser focused on delivering for working families and making our case directly to each and every voter. We will not rest until the polls close next year and we know that Democrats have won the House, Senate, and governors’ mansions across the country to continue delivering hope and progress for the American people.”

He pointed out that South Carolina has outstanding candidates to challenge Republican Gov. Henry McMaster and to challenge U.S. Sen. Tim Scott.

Another key race in 2022 will be for the 7th Congressional District seat currently held by GOP Rep. Tom Rice, who faces stiff challenges from Trump backers because of his vote to impeach the former president for his role in the January 6th insurrection at the U.S. Capitol. Democratic candidates for that race have not been announced.

So, act now and get involved. Join the many HCDP volunteers who are working to spread the word. And please donate to our #RISEUP! Campaign. You can donate online or mail a check to the Horry County Democratic Party, P.O. Box 51522, Myrtle Beach, SC 29579. 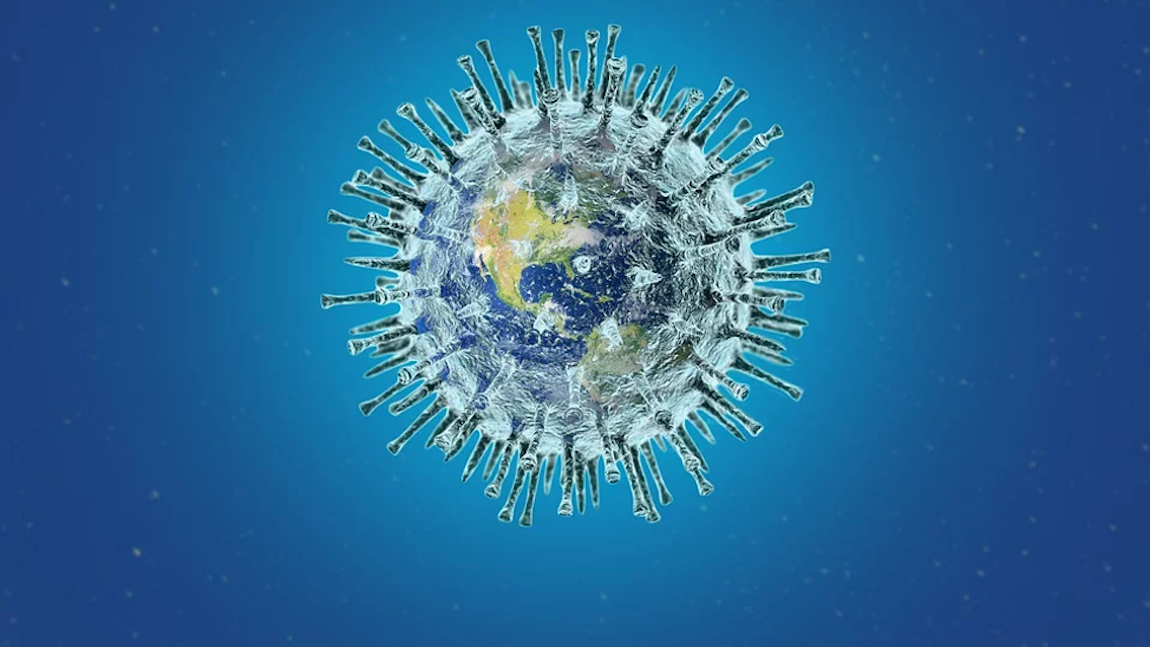 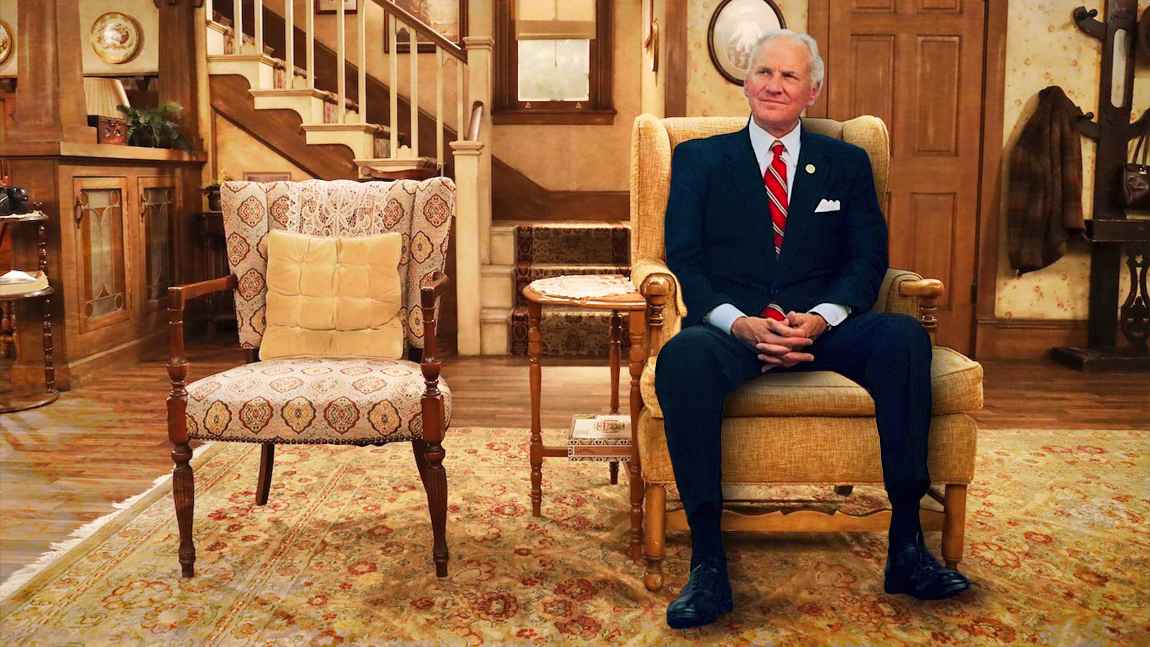 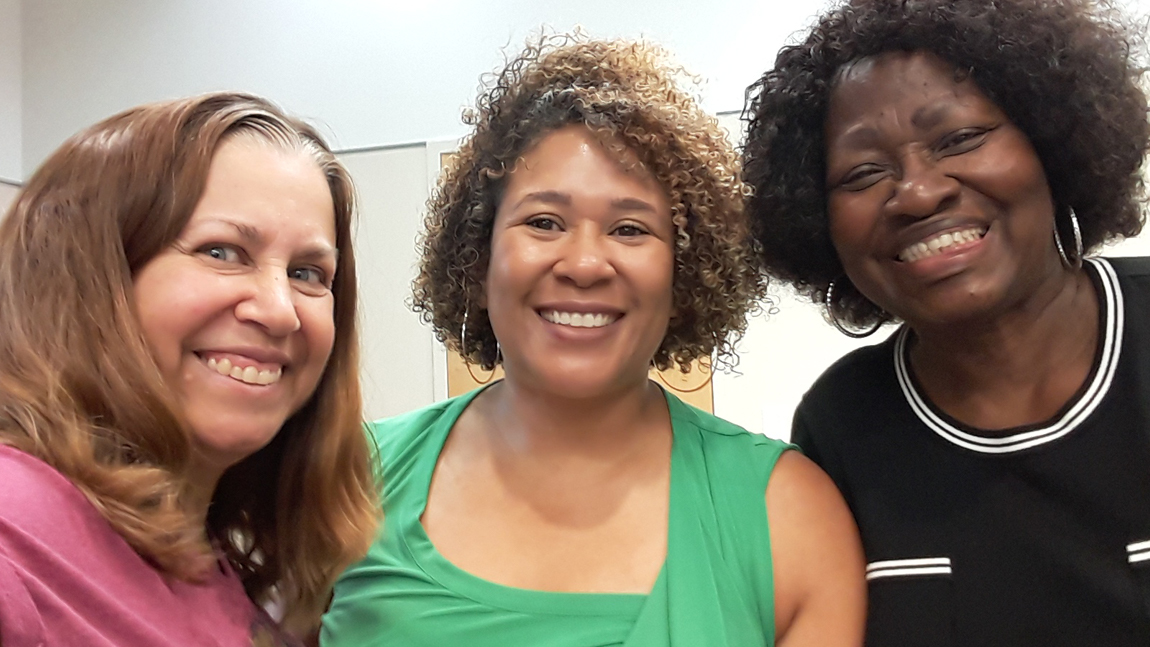