The HCDP is Building for Success in 2018 – that’s the theme of our precinct reorganization and convention event March 24 – and we feel there is a blue wave coming nationally and very possibly to Horry County. You have a great chance to participate.

Donald Trump and the Republicans who support him have opened the door – wide – and we’re working hard to take advantage. From his determination to drill off our shores and risk defiling our beaches, to his proposals to slash Medicare, Medicaid and other programs for people in need and lately his new tariffs on aluminum and steel, it is clear that Democrats must stand firm in opposing these efforts. Those tariffs have the potential of devastating our economy here in South Carolina.

And Republican officials like Gov. McMaster who said students who protested this past week about inaction on guns should be ashamed – that they are tools of left-wing radicals – should themselves be ashamed. McMaster said students should “pray and hope” instead of protesting. That’s not going to stop more shootings.

We’re encouraged by off-year election results so far, including in Pennsylvania Tuesday night with the election of Democrat Conor Lamb in “Trump Country” – a race that was once considered so safe for Republicans that Democrats were considering not fielding a candidate until Lamb came along.

And now he’s the Congressman-elect.

But to have success here, it’s critical that all Democrats from all walks of life become involved and the precinct reorganization event is a great way to do that. Get involved at the grassroots level and really have an impact on the November 6 election.

The event will be held at the Academy of Technology and Academics on U.S. 701 N. near U.S. 22, with precinct meetings starting promptly at 10 am.

Then we’ll have lunch – a “zero waste” lunch – where our party’s outstanding candidates from statewide office, to Congress, to county council and school board will speak. We expect that to be a terrific event. You are advised to pre-order lunch and avoid the line. Purchase your tickets in advance by cash or check for $12 at the HCDP office, 311C Beaty Street, Conway, or for $13 on line at this link:  https://secure.actblue.com/donate/hconv2018

Lunch will be provided by Drew’s Backyard BBQ. Choose BBQ, turkey or veggie burger sandwiches along with chips, cookie/brownie or fruit cup and beverage.

Following lunch, at about 2 p.m., the convention will convene and will be led by Myrtle Beach Councilman Mike Chestnut. During the convention, our party’s officers for the next two years will be elected.

Those positions are critically important as we prepare for this fall’s elections because those individuals will have primary responsibility for guiding our party’s campaign initiatives.

We’re looking forward to this important event. Once again, it’s scheduled for March 24 at the Academy of Technology and Academics on U.S. 701 N. near U.S. 22. We’ll be getting started at 9:15 a.m. and precinct meetings begin at 10 a.m. We invite all concerned and committed Democrats to attend.

Come out and participate and join the blue wave that is sweeping our nation! 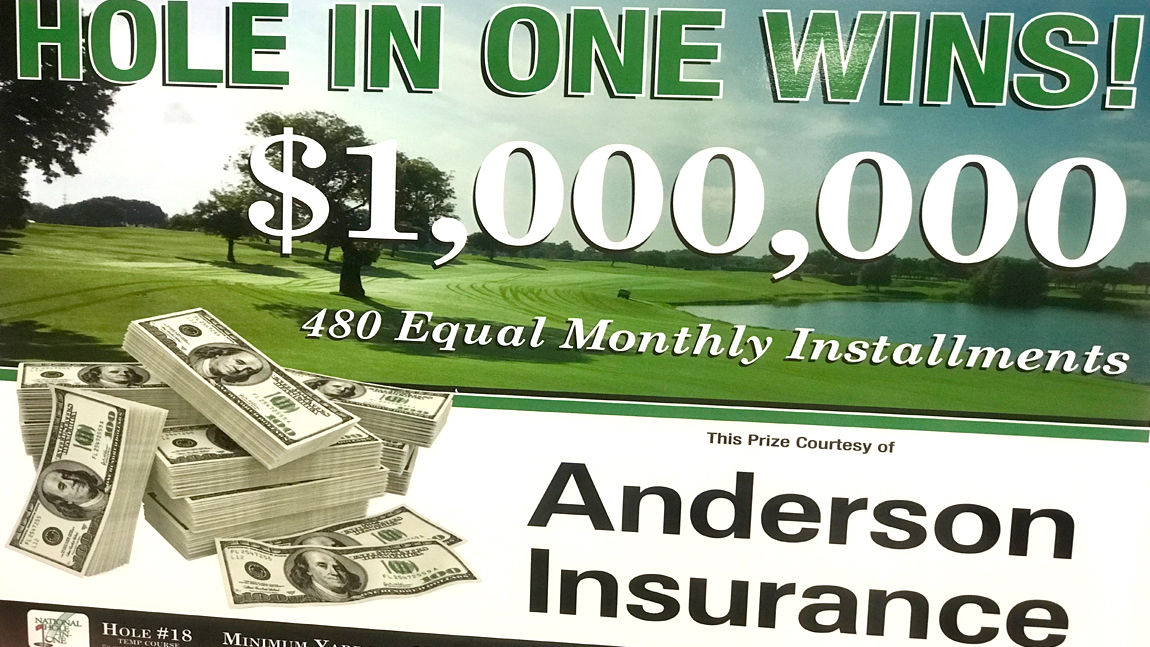 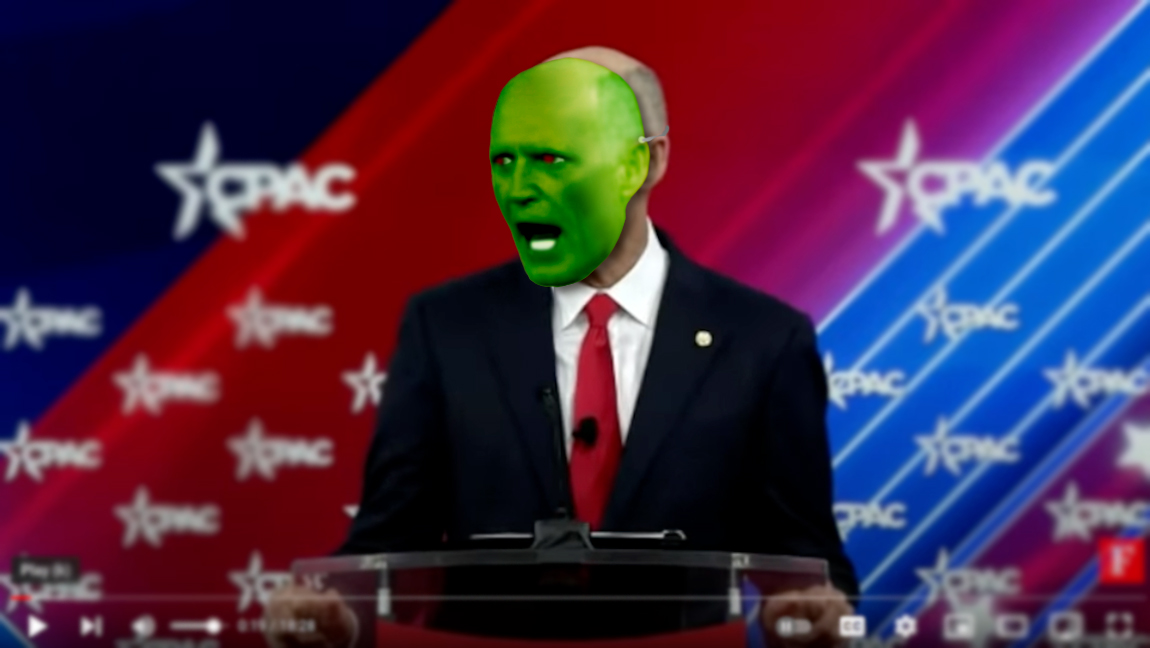 President Trump and: ‘All the Good News’ 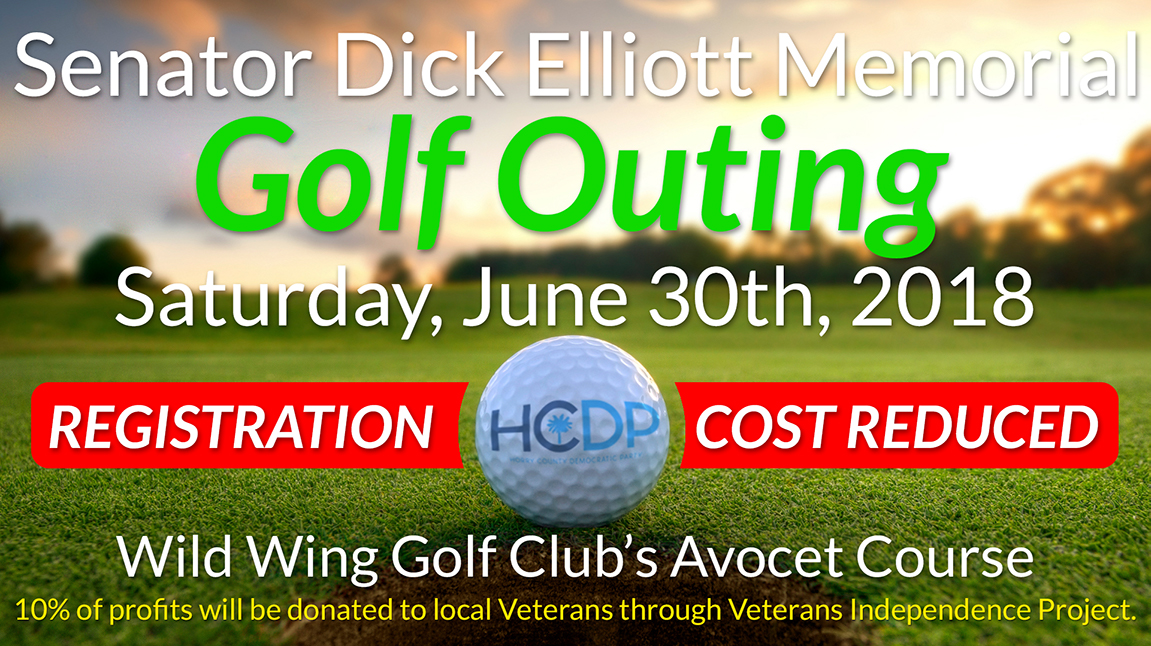