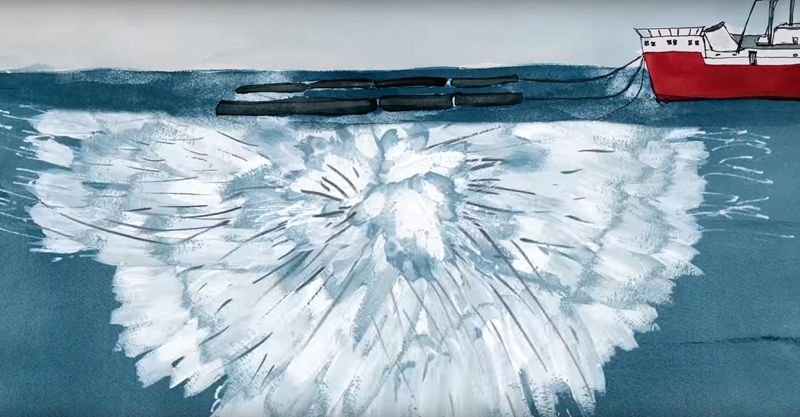 The Trump Administration is expediting permits for five companies to conduct seismic airgun surveys across most of the mid- and south Atlantic, as the first step in oil and gas exploration. The National Marine Fisheries Service (NMFS) is considering whether to grant “Incidental Harassment Authorizations (IHA)” to these companies. Translation? Each IHA would allow a company to harass, injure or kill approximately 138,000 whales, dolphins and other sea life during its survey.  Now, multiply that by five.

This is an unprecedented assault on ocean life, on a massive scale. 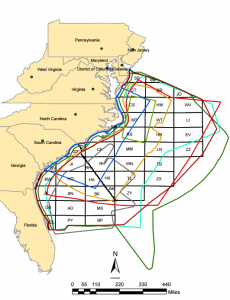 Or take a few minutes to send your own message to NMFS, saying you oppose approving the IHAs because:

Note: Please limit your comments to the impact of seismic testing on marine life. Comments for or against offshore drilling will NOT be considered and may invalidate your submission.

Here are 8 things you need to know about the Trump Administration plans to greenlight oil exploration off the east coast.

On Facebook, find and like the local nonpartisan grassroots group SODA-Stop Offshore Drilling in the Atlantic for information and updates on the fight to keep Big Oil out of the Atlantic Ocean. 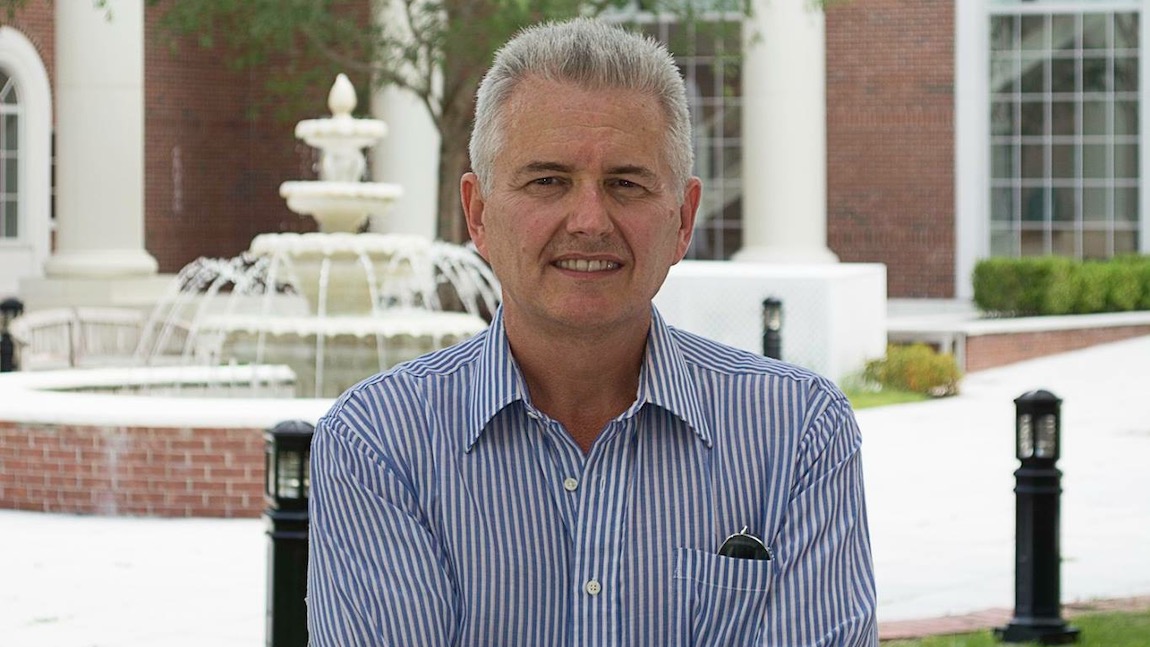 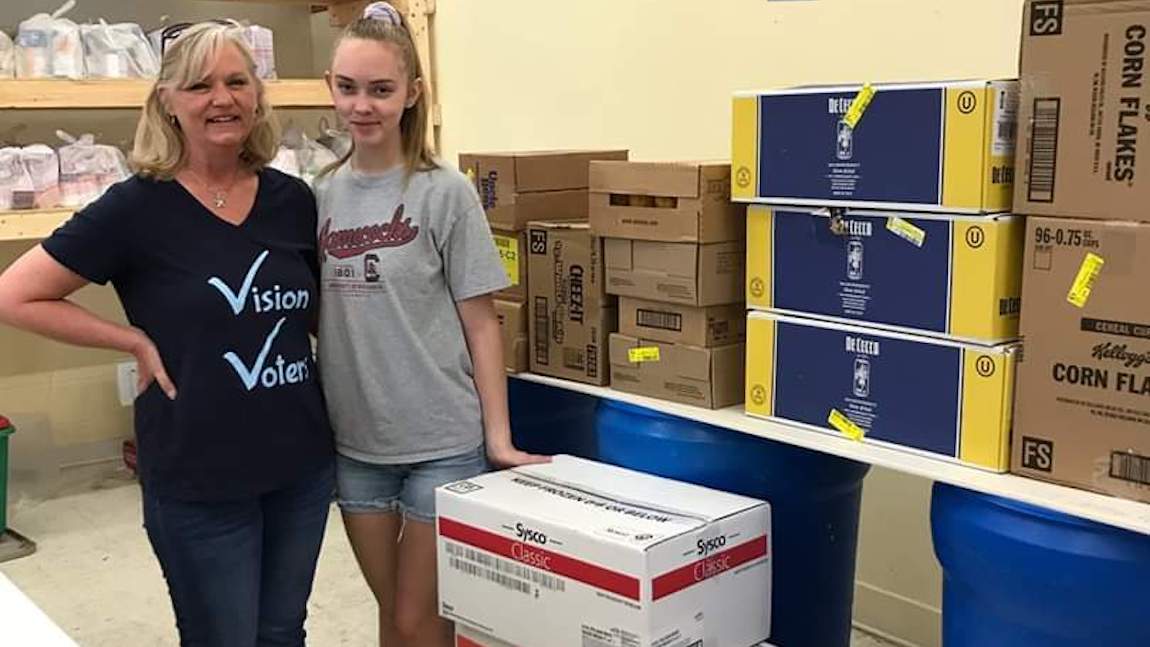