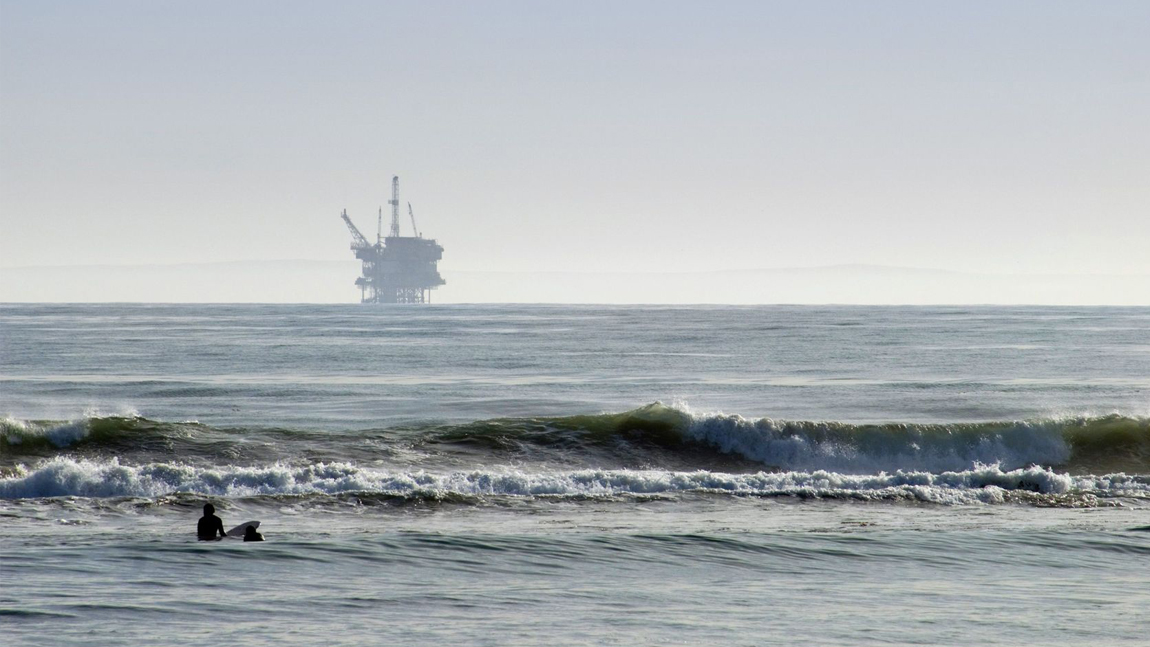 Your Choice Right Now Can Save Tomorrow’s Grand Strand

What if the choice you make right now would cut catch rates of commercial fisheries in South Carolina by more than 50% for the next 2-3 years? What if your choice would basically end recreational fishing? What if it would kill or injure the remaining 400 Atlantic Right Whales that migrate through SC waters to calving grounds off Georgia? What if 138,000 dolphins and whales were killed or lost their hearing because of your decision?

Imagine standing chest deep in the ocean off the Grand Strand, waiting for a wave to body surf, when you hear and feel a deep sonic boom coming from the water. Ten seconds later, it happens again. And again. You turn out to sea to discover the source, and notice there are no recreational boats on the horizon. For that matter, there are no shrimp trawlers. There are no fishermen on shore. What’s going on?

Imagine standing on that same Grand Strand beach ten years from now. Looking out over the ocean, you see oil rigs dotting the horizon. Drawing in a deep breath of on-shore breeze, you notice the stench of exhaust from the burning of unwanted gases wafting in from the rigs. A walk along the beach is interrupted by a pipeline bringing in oil. And what are those black nuggets in the sand? Tar balls of congealed oil. What happened to my pristine beach?

The petroleum industry and the federal government want to develop undersea oil and gas (O&G) reserves off the Atlantic coast, and the entire coast, from New England to the Florida Keys is in their sights. The exploration, development, and subsequent drilling of oil reserves off the SC coast could have major impacts on the 60 miles of white sand beaches known as the Grand Strand.

The first step in undersea O&G exploration is seismic testing of the sea floor to determine whether oil is likely to be found in an area. Arrays of powerful air guns that are louder than howitzers are towed behind boats, and fired every 10-15 seconds, 24 hours/day, for weeks to months at a time. The sound travels to the sea floor and bounces back to sensors on the boat that “read” the ocean floor and indicate whether oil deposits are likely in the area. The sound is intense in the immediate area, and can travel thousands of square miles. Marine mammals that rely on echolocation are extremely stressed by being in or near this “war zone.” Fish exit the area. Shellfish and crustaceans stop breeding and develop shell deformations. The entire marine ecosystem is negatively affected by the constant bombardment. The Bureau of Ocean Energy Management (BOEM), which leases ocean tracts to developers, estimates that 138,000 marine mammals will be killed or injured by each of the five companies who have applied to perform seismic testing of the Atlantic continental shelf. And testing will continue for years.

Seismic testing characterizes the undersea rock strata that might house oil deposits. To know with surety, the prospective site must be drilled. So, even after damage to the marine animals is done, there’s no guarantee of payback.

What about that “payback?” Although proponents of offshore drilling claim oil and gas (O&G) from SC will help America reach energy independence, the fact is, due to fracking, America is now the world’s largest producer of oil and gas, with an 80-100 year supply.

Proponents also cite increases in state revenue and jobs as a result of drilling. However, under present law, O&G revenue goes to the Federal, not State governments! As to jobs, skilled oil rig workers are highly specialized nomads who move from rig to rig for 2-3 weeks, then return to their homes elsewhere for time off. Some support jobs will be created locally, but they are likely to be low paying, high-risk, and/or temporary.

What are the costs of developing offshore O&G resources to SC?

During the seismic testing phase, marine life in our oceans will be extremely stressed. Commercial fish catch rates can be reduced up to 50% in areas where the sound travels with higher reductions in the immediate test area. The South Atlantic Fishery Management Council foresees a major negative impact on carefully managed commercial and recreational fisheries off SC if testing is permitted.

During the drilling and pumping phase, oil spills are always a risk. While human error has caused the most severe spills, weather has caused 55% of all offshore oil spills. Hurricanes Katrina and Rita destroyed 114 oil rigs in the Gulf in 2005. With our location in the hurricane belt, SC coastal rigs will be at major risk for an oil spill… a disaster that could kill tourism for years, at a cost of billions in revenue, property value, and fisheries.

The prize for O&G development off the SC coast, if all recoverable offshore resources are commercialized, is six days of US consumption (at current usage rates). The O&G harvested would be sold offshore because the US doesn’t need it.

What if you could make a choice right now?

You can. MOST IMPORTANT: The National Marine Fisheries Service has extended its public comment period on seismic testing to July 21. See the article, July 6 Deadline to Say “No” to Injuring, Killing Hundreds of Thousands of Whales, Dolphins, Sea Life for how to comment.

Precinct Reorganization: Officers Elections, but Much, Much More!