Posted May 13, 2022 by HCDP in News
ShareFacebookTwitter

#ENGAGEHORRY, a new HCDP initiative to increase voter participation, continues Saturday, May 21 with appearances by Democratic candidates and an opportunity for voters to learn more about the upcoming primary and general election.

The event, to be held from 11 a.m. to 3 p.m. at the Asher Theater, 3237 Waccamaw Blvd., in Myrtle Beach, will feature remarks by these candidates:

Additional speakers are expected and will be announced. Free food and soft drinks will be available.

HCDP Chair Alester Linton-Pryor explained that the purpose of #ENGAGEHORRY is to educate voters about Democratic candidates and to “energize” them.

Information about registering to vote and the voting process will be available at the event, and Linton-Pryor encouraged all those who want to learn more about candidates and care about improving their communities to participate.

“If you want to empower your family, empower your community, you have to use your voice, and your voice is your vote,” she declared. “Please become involved. Educate yourself about your candidates. We have viable candidates this year, running for governor, for U.S. Senate, running against (Sen.) Tim Scott, who has not been that good in providing for people who are not Republican.” 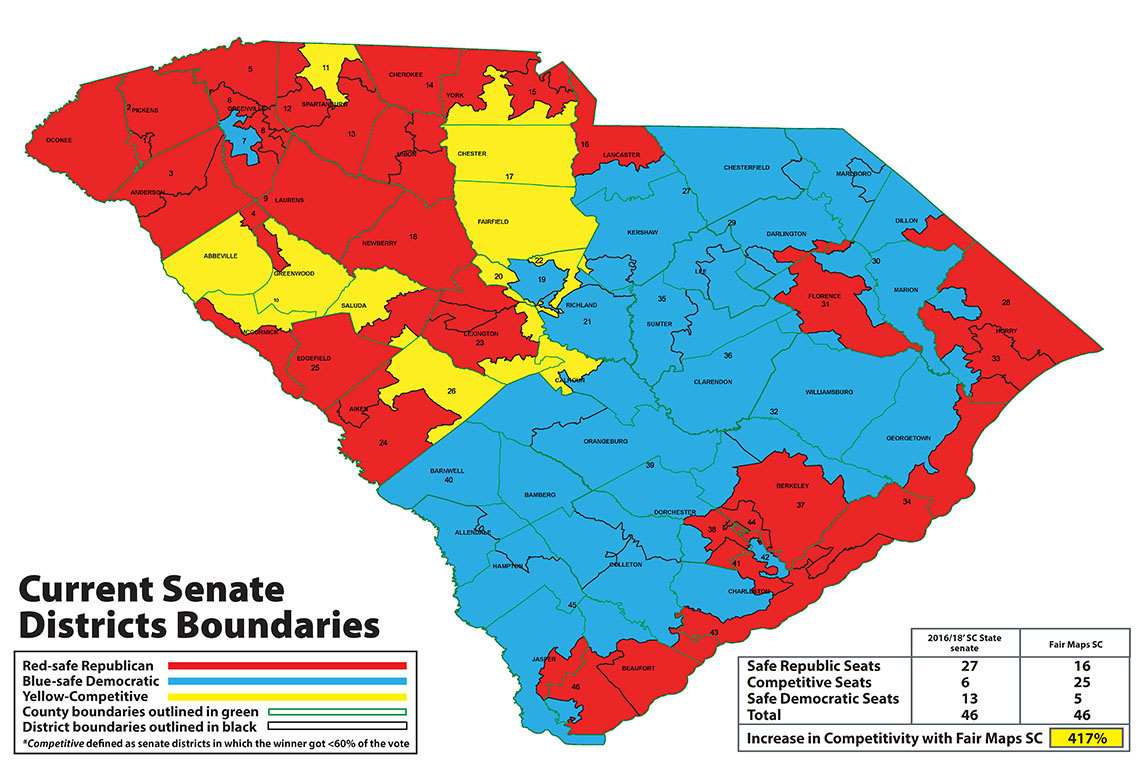