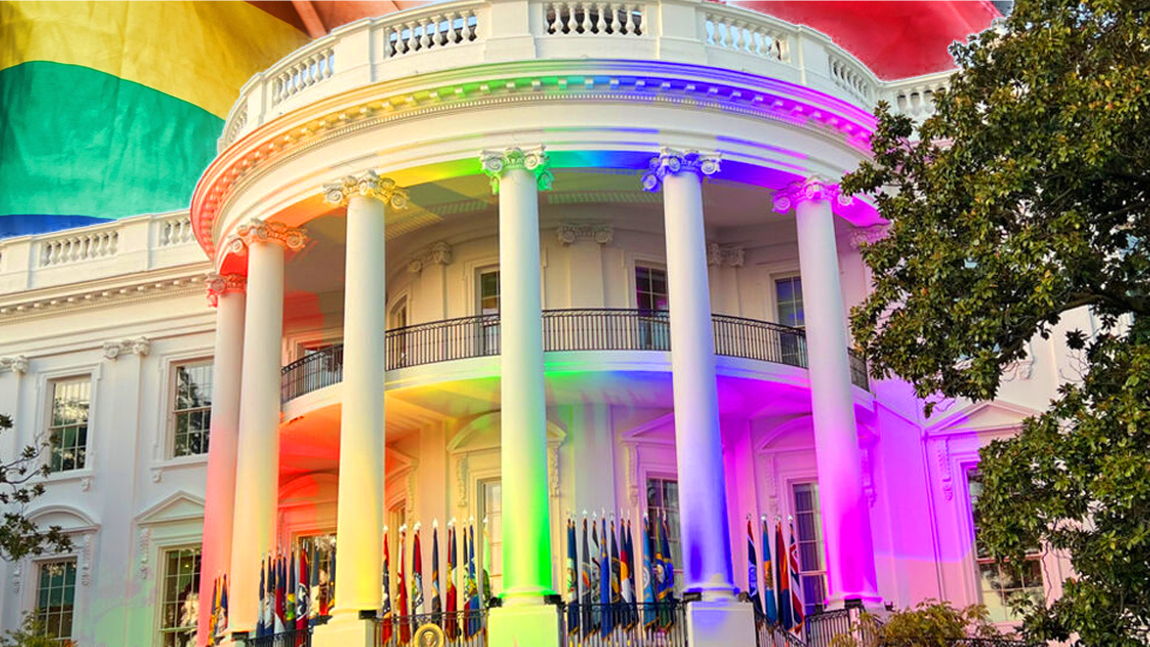 On Tuesday, December 16th, 2022, President Joe Biden presided over a White House ceremony that codified same-sex and interracial marriages. The bill he signed into law was the culmination of years of effort by LGBTQ+ activists and allies in Congress.

The new law makes it illegal to discriminate against anyone on the basis of their race or sexual orientation in any area including employment, housing, education, and public accommodations. It also ensures that all married couples have the same rights and benefits regardless of their gender or race.

President Joe Biden signed the Respect for Marriage Act into law at a ceremony on the South Lawn of the White House. The bill is a major victory for civil rights advocates. In his speech, Biden praised the “courage and determination” of those who fought for the bill’s passage, and said that it is “long overdue.” He also called on all Americans to respect one another’s dignity and rights, regardless of their sexual orientation or gender identity. This legislation is a significant step forward for LGBTQ+ equality in the United States, and marks an important moment in our nation’s history.

History of gay marriage in the United States

Gay marriage in the United States has a long history that dates back to the early 2000s. Following the Supreme Court’s ruling in Lawrence vs Texas, which overturned all same-sex sodomy laws in every American state, momentum slowly grew towards making gay marriage legal nationwide. In 2003, Massachusetts became the first U.S. state to issue marriage licenses to same-sex couples. The ensuing years saw many other states follow suit, along with numerous court cases and battles for LGBTQ rights. Finally, in 2015, a major victory was made when the Supreme Court struck down all bans on gay marriage, legalizing it throughout the country once and for all. This marked an incredible stride forward for individuals fighting for equal rights, who had persevered through years of adversity to finally achieve something their predecessors had thought was impossible.

The bill, which was passed by Congress last week, is a major victory for the LGBTQ+ community

The bill passed by Congress last week is a major milestone for the LGBTQ+ community, as they have been fighting for equal rights in the United States for decades. This new legislation ensures the full protection of LGBTQ+ individuals from discrimination in all areas of life, including: employment, housing, education, and public accommodations. It also ensures that married couples of any gender or race have the same rights and benefits. This is an important step forward for civil rights in the United States, and marks a historic moment for LGBTQ+ individuals everywhere!

The Republican-controlled Congress passed this bill with wide bipartisan support, showing that when it comes to equality, Americans of all political stripes can come together to make a difference. This is a powerful reminder that despite our differences, we can find common ground and work together to ensure that everyone is treated fairly and with respect.

The passing of the bill was an incredible victory for the LGBTQ+ community, especially considering the leading Democrat majority from the mid-term election. This bill marks momentous progress for LGBTQ+ rights and is a big step towards providing equal protection for all individuals regardless of sexual orientation or gender identity. We cannot deny that it required an immense amount of effort to get this bill passed, so today we should all pause to recognize this major milestone on our journey towards equality.

Biden said that, “All Americans should be treated equally under the law.”

President Biden recently declared in a public statement that, “All Americans should be treated equally under the law,” and it’s a sentiment many of us can agree with. This came in response to Don Lemon’s marriage, but can also be applied to LGBTQ rights like the right to get married no matter the gender or sexual orientation. President Biden was an advocate for gay marriage in 2012 when President Barack Obama endorsed marriage equality. Now his stance has been made clear – all Americans should have equal rights under the law regardless of their sexual preferences or gender. President Biden believes in equality and has set an example for us to follow.

The passing of this bill is a monumental step towards ending discrimination and granting same-sex couples the rights they deserve under the law. No longer do same-sex couples have to face legal limbo and uncertainty about the statuses of their unions. This bill will grant all married couples the same legal standing and ensure that each person within the union is treated with fairness and respect. It is a victory for worldwide inclusivity, acceptance, and love that we should all see ourselves lucky to be witness to.

Legalizing gay marriage is a major victory for the LGBTQ+ community. With the signing of this bill, same-sex couples will be able to get married and have their marriages recognized by the federal government. This is a huge step forward for equality in America, and we are so grateful to President Biden and all of the leaders who made this possible.

Thank you for making America a more inclusive country! 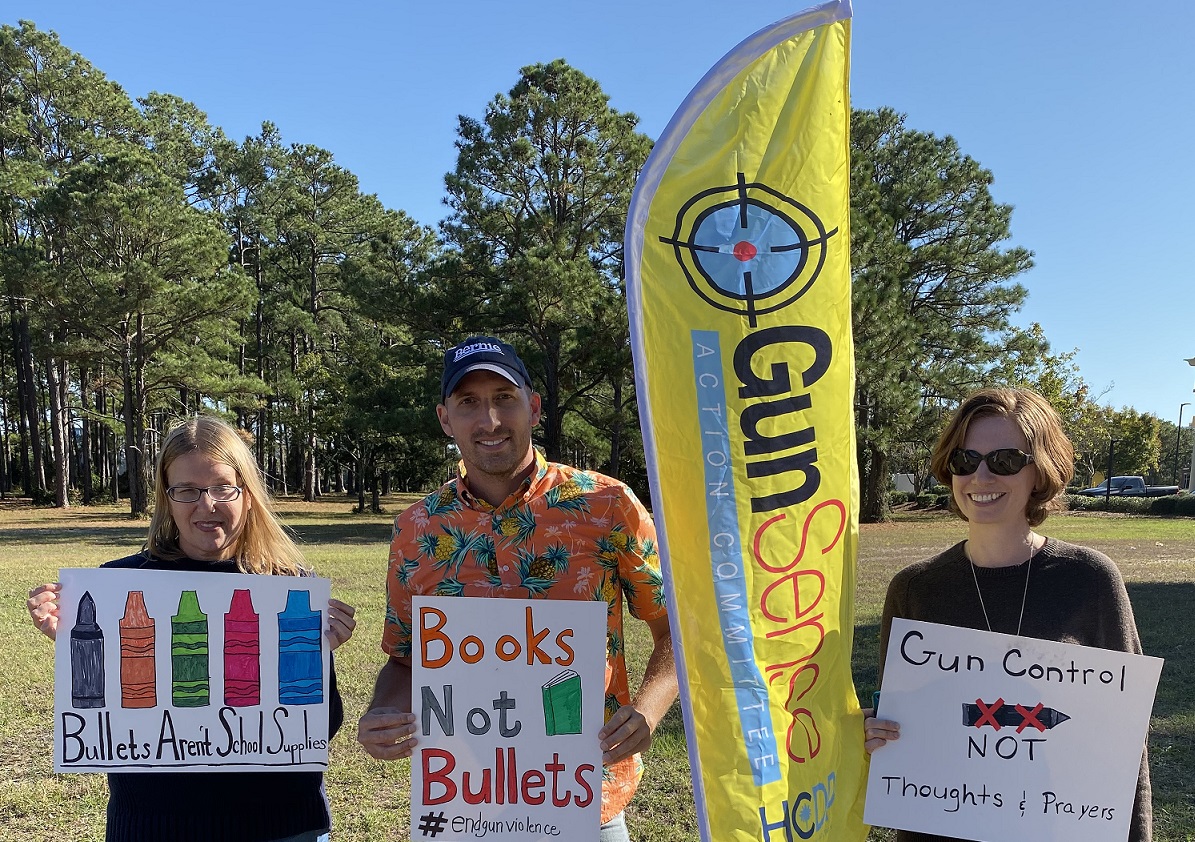 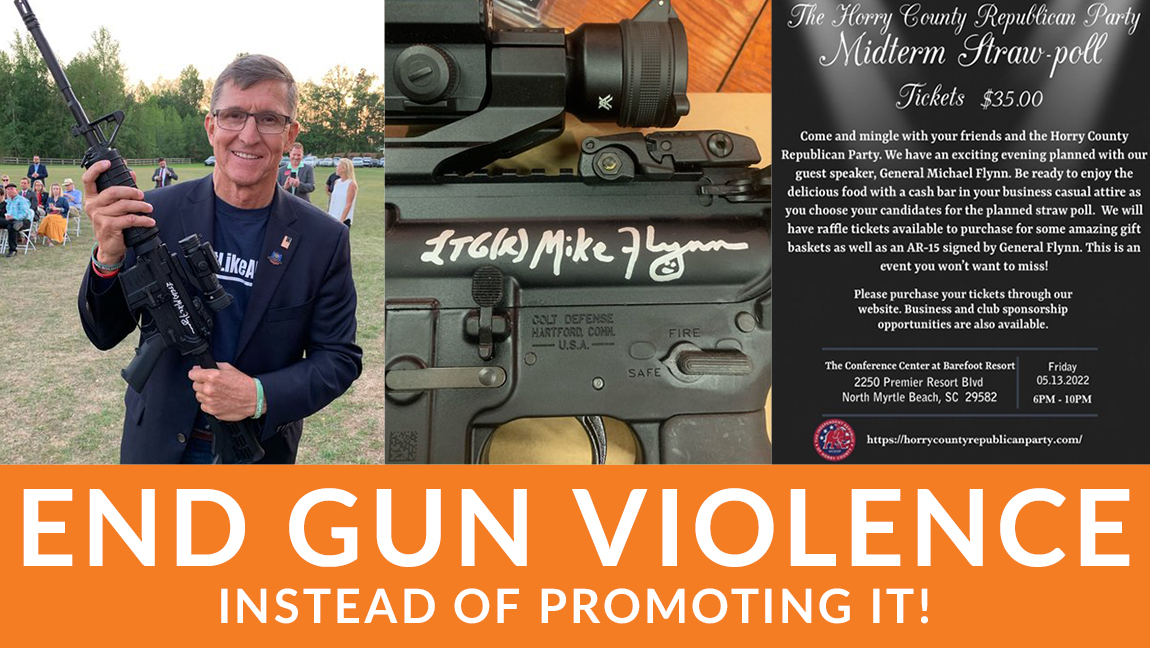