In Virginia, a race for the state House of Delegates was decided by one vote, then declared a tie. Yesterday, the winner, incumbent Republican David F. Yancey, was chosen when officials drew a name out of a fancy ceramic bowl. The result means Republicans will continue to control the chamber; otherwise, it would have been split 50-50.

It is a graphic example why we should never take our right to vote for granted. I hear all the time, “Why bother? My vote won’t matter.”

Never have I seen a more graphic example of just how important a single vote can be. In the case of Virginia, it decides which political party will be in control, and that will have a direct impact on the direction of legislative decisions that will affect every citizen of the state.

Here’s a link to a Washington Post article detailing this event. As the Post reports, “Republicans boasted a seemingly insurmountable 66-34 majority heading into November elections. But as they swept statewide offices for governor, lieutenant governor and attorney general, Democrats also picked up at least 15 House seats in a blue wave widely viewed as a rebuke to President Trump.”

That’s how Democratic voters, turning out in large numbers, changed the political landscape in Virginia. It now appears they came just a single vote short in denying the GOP that majority in the House of Delegates that they had pretty much taken for granted. As I write this, the Democratic challenger, Shelley Simonds, had not yet announced if she would seek a second recount, which is her right.

In the Alabama Senate race in which Democrat Doug Jones narrowly defeated Republican Ray Moore, an accused child sex predator, the tide was turned by the unusually high number of female black voters who turned out and voted for Jones.

When it comes to presidential elections, the Electoral College, of course, complicates the picture. Donald Trump campaigned with the electoral college in the forefront of his strategy, and he won the presidency because of a few thousand voters tipped the scales in his favor in rustbelt states that normally were solidly Democratic.

Here in South Carolina’s 7th District, the Democratic Primary for Mayor in Florence between Willis and Wukela was won by only one vote, and the recent election of Mayor Nichols in Loris was by one vote as well.

So, individual votes matter, bigly. Trump is testament to that, and this race in Virginia is the latest and most graphic example. 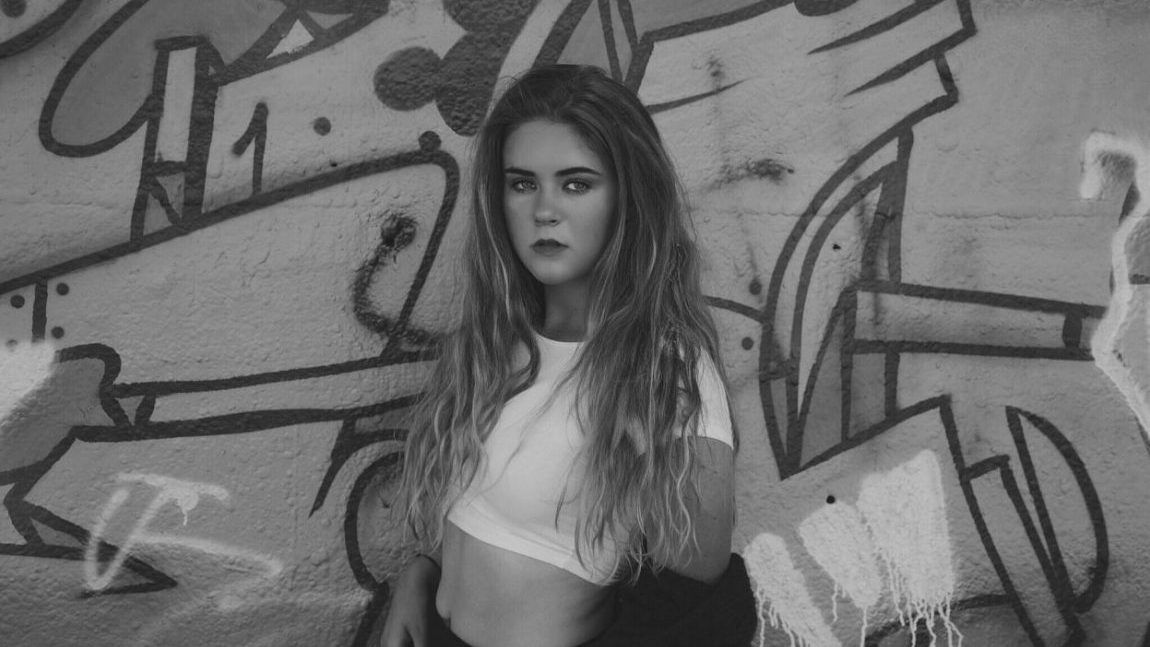