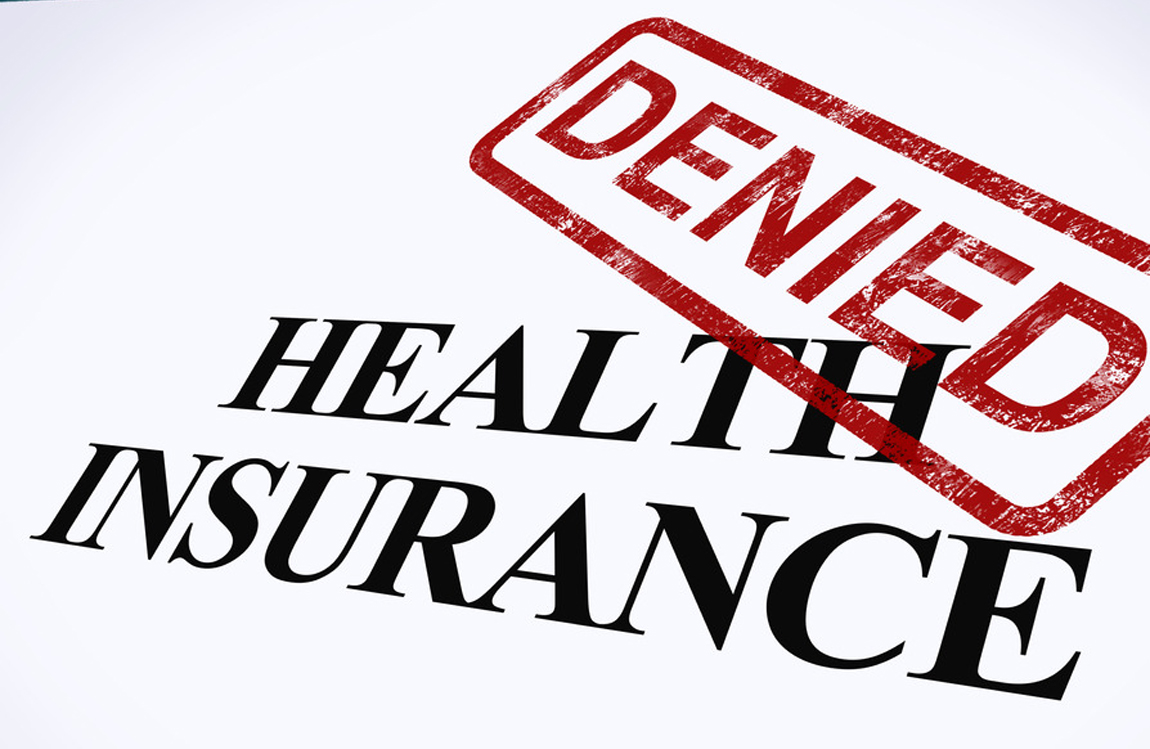 Trump Sabotages the ACA at the Expense of Millions

Having failed to bully the Republican controlled Congress to approve what would have been disastrous legislation to repeal the Affordable Care Act (ACA), President Trump is now resorting to sabotaging the law through an action that threatens to make it virtually impossible for many current ACA subscribers to afford coverage in the coming year.

His decision to end subsidy payments to insurance companies that have been used to make premiums affordable for some 7 million low income subscribers also means that the battle over the ACA will return to Congress and undoubtedly be a critical issue in the 2018 mid-term Congressional elections.

The Washington Post reported Saturday that a nonpartisan congressional analysis indicates the move to end the subsidies could jack up next year’s premiums by 20 percent for those who buy coverage on the individual market. Trump has blamed rising premiums as one of the major problems of the ACA, so he will use this as even more ammo – even though it will have been his fault. Of course, in the world of the president, facts don’t matter.

Trump took the action after issuing an executive order Thursday allowing alternative health plans to offer lower cost policies that do not meet ACA coverage requirements. He claims those policies will be more affordable and make it easier for people to have coverage. However, what that coverage would be is in question.

But the order throws a huge curve at health insurance companies just as they are preparing to enroll subscribers for 2018. The fifth year’s open-enrollment season for consumers to buy coverage through ACA exchanges begins in less than three weeks, and insurers have warned that stopping the cost-sharing payments would be the single greatest step Trump could take to damage the marketplaces — and the law. And the victims? Those who now rely on the ACA for health insurance coverage.

The two main health industry trade groups, America’s Health Insurance Plans and the Blue Cross Blue Shield Association, issued a joint statement Friday warning that the payments are “critical” and that consumers’ insurance choices will shrink, costs will increase, and the marketplaces will become unstable.

California Attorney General Xavier Becerra, who has been fighting to preserve the subsidy payments through litigation, said the president’s action “would be sabotage” and that he was ready to take the Trump administration to court over the matter. In fact, 18 state attorneys general launched an immediate legal challenge on Friday in the U.S. District Court for the Northern District of California, seeking a preliminary injunction to ensure the payments continue.

“It’s long past time that Donald Trump learns he doesn’t just get to choose what laws he’ll follow or what bills he’ll pay,” Becerra told reporters.

Meanwhile, a Senate committee has been working on ways to prop up the ACA marketplaces — an action that would seem to be more urgent in the face of Trump’s latest action.

You can bet that this act of administrative sabotage will be used by Trump to “prove” that the ACA is a failure and a “nightmare.” 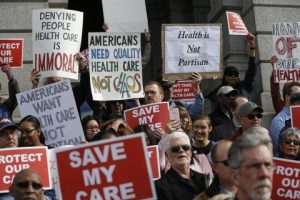 But not so fast.

“Republicans in the House and Senate now own the health-care system in this country from top to bottom,” said Senate Minority Leader Charles E. Schumer (D-NY), “and their destructive actions, and the actions of the president, are going to fall on their backs. The American people will know exactly where to place the blame when their premiums shoot up and when millions lose coverage.” 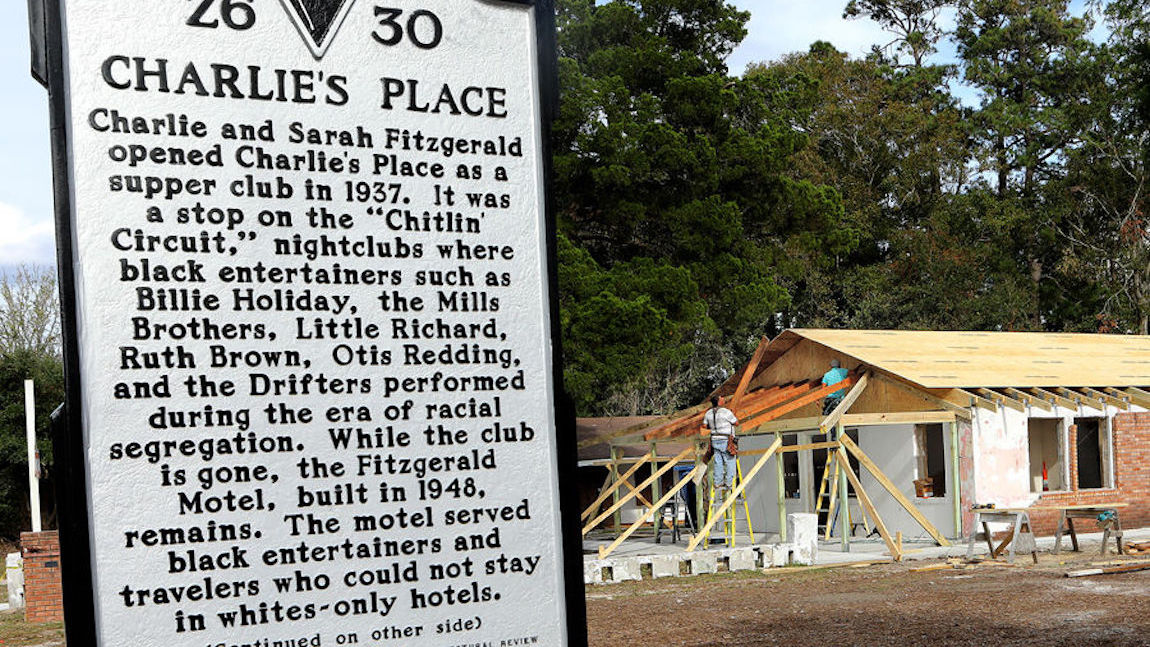 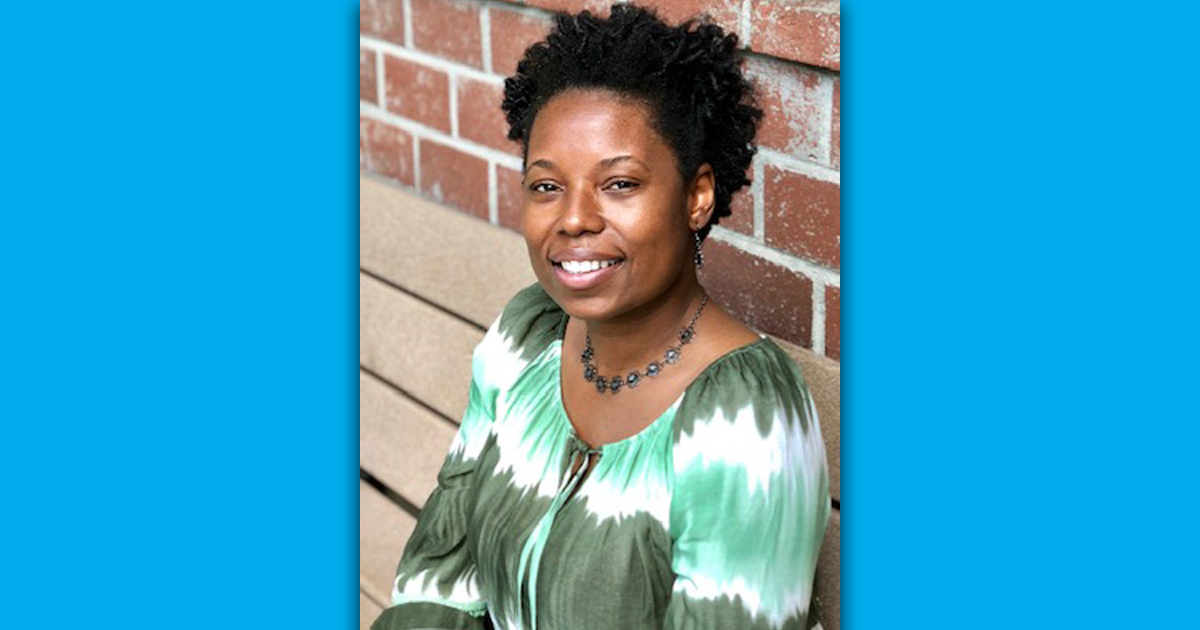