Casting a ballot is your most fundamental right as an American. Everyone in the process, from voters and poll workers to candidates and their... 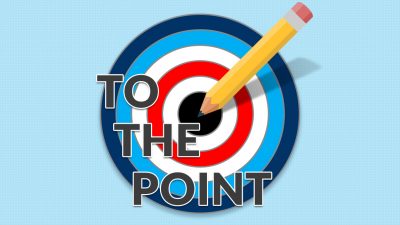 By Don Kohn. The SC Democratic convention in Columbia this past weekend was a great kick off to the Feb 29 primary election. Virtually every... 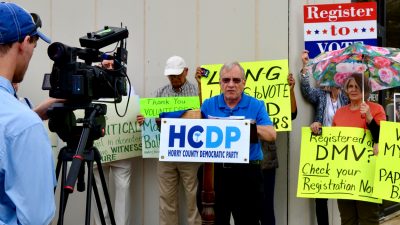 Horry County Democratic Chair, Don Kohn is urging all Democrats to register to vote, sign up other voters, and then to vote in all upcoming... 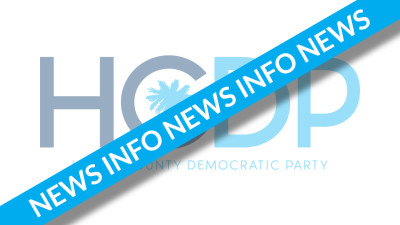 A major goal for HCDP in preparation for the critically important 2020 elections is dramatically increasing voter registration. As part of the... 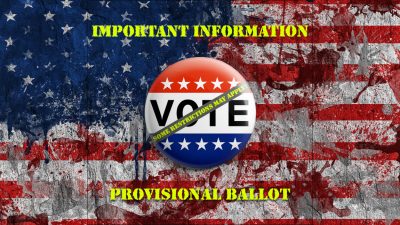 Provisional Ballot: What you need to know if you are told you are ineligible to vote on election day

Voter suppression has been a concern across the nation this election year. Voter roll purges have been common and have happened in Horry County...

By Barbara J. Sloan. Horry County Democrats can do something about today’s political climate. And now is the time to do it. Here are 15 ways to... 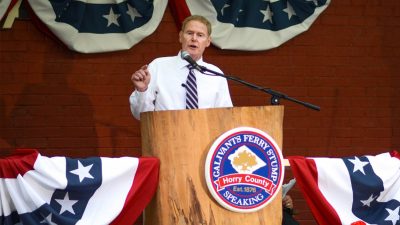 A series of issue-focused questions were posed by the Horry County Democratic Party to Mal Hyman, Democratic Congressional Candidate candidate for... 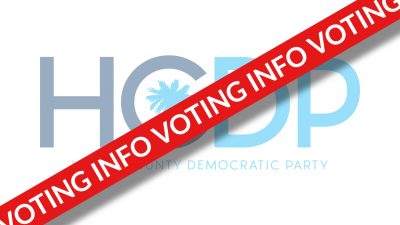 Horry County residents can begin absentee voting for the June 12 primary election, and if you qualify, it’s a great idea to take advantage of this...

Many voters ask, “How do I vote in the Horry County Democratic Primary”? Well, we have put together this FAQ page to answer that...

Most Horry County municipal elections are being held on Tuesday, November 7, with Loris holding its elections on Tuesday, December 5. We encourage... 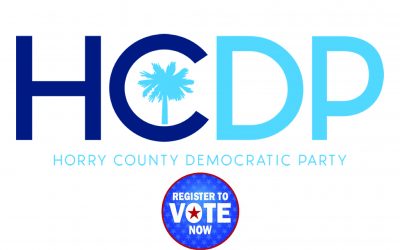 HCDP’s Voter Protection Committee wants you to have all the information necessary to register to vote:   Click Here: Then scroll down...