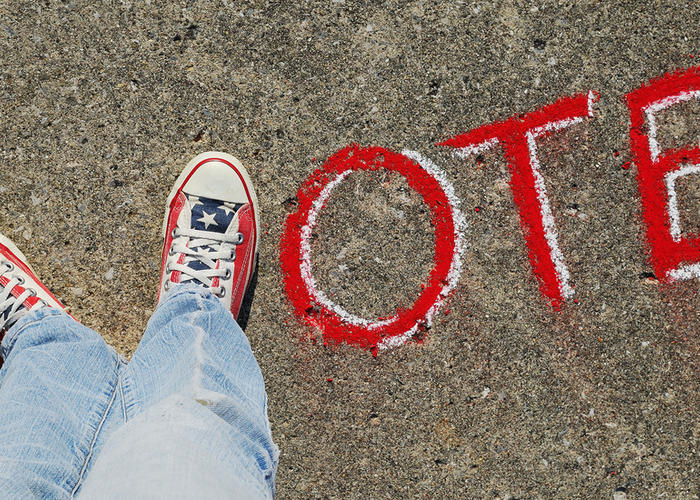 What is Straight Party Voting in South Carolina?

South Carolina is one of only ten states which allow Straight Party voting in general elections. Straight Party (sometimes called Straight Ticket) voting lets you choose a party’s entire slate of candidates with just a single selection. This means you vote for every candidate of that party who is on the ballot.

For example, if you choose the Straight Party option for the Democratic Party, your vote will automatically be cast for every Democrat on the ballot in your district, from President and U.S. Congress to South Carolina legislature and Horry County Council or School Board.

If you do not choose the Straight Party option, you will work through the ballot, voting for each office; if you choose candidates from two or more parties, then that is called Split Ticket voting.

Many people prefer Straight Party voting because it is a strong affirmation of their support for Democratic candidates, and, when voting on the machines, it’s faster than scrolling through multiple screens listing each office and candidate.

Learn more about Straight Party voting and how it works on the precinct machines, or on Absentee Mail-In ballots. Or call the Horry County Voters Registration office at (843)915-5440.

View all Democratic candidates for office on the Horry County ballot here. 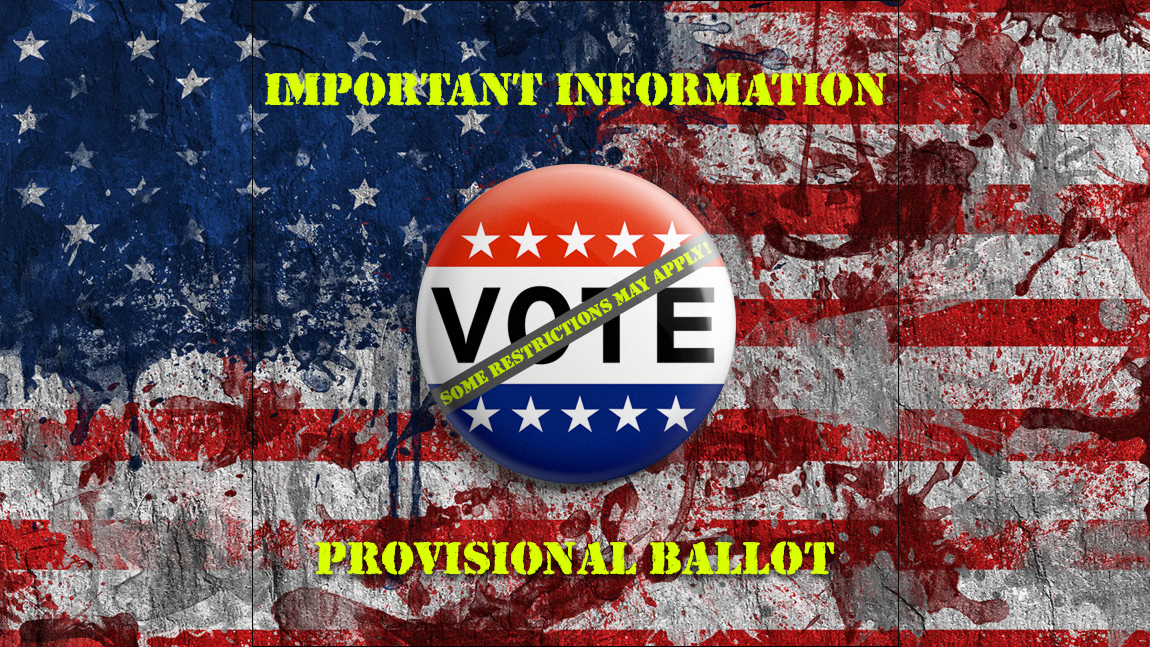 Provisional Ballot: What you need to know if you are told you are ineligible to vote on election day 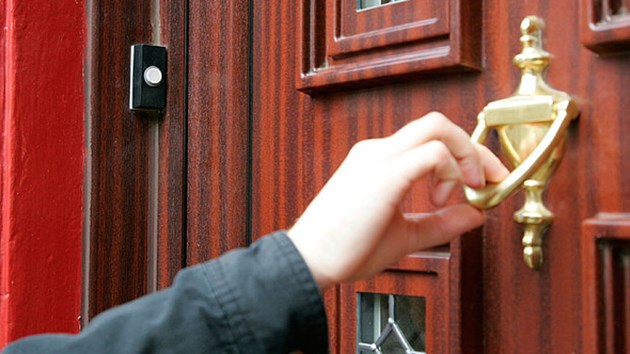