With his retweet of an image of Senator Chuck Schumer (D-NY) and House Speaker Nancy Pelosi (D-CA), Donald Trump has once again displayed his racist beliefs; and his base LOVES him for it! And yet this is nothing more than another distraction from the illegal activities that permeate this administration.

With an an impeachment trial looming and the world stunned by the assassination of a foreign dignitary, Trump is again rallying his support with this image implying Democrats support terrorism, despite the fact not a single person, Democrat or Republican, has denied that Qasem Soleimani was indeed a despicable person.

Are we surprised by this?

Absolutely not! Trump ascended to political prominence by spreading the birther issue to smear President Obama. He launched his presidential bid, in his infamous “golden staircase” moment, by smearing Mexican immigrants. He continued with his racist rhetoric by slamming a Gold Star family and later went on with his racist comments by defending white supremacists in Charlottesville.

Reveling in this attention, Trump attacked four freshman Democratic female members of Congress, known collectively as The Squad, making the false claim that they weren’t Americans, and standing by, with a smug grin on his face, as a crowd chanted “Send her Back”.

So, promoting racism, and racist images, is nothing new to Donald Trump, and yet we are shocked that he, and many of his base, refuse to acknowledge that they are racists!

Oh, yeah. Executive Time. That’s the time Trump uses, and it would appear to occupy a majority of his time, to search Twitter, rant away on “Fox and Friends” and otherwise find ways to further divide the nation.

The images of Speaker Pelosi and Senator Schumer are nothing short of morally reprehensible. For Trump, or any legitimate politician, to share such images demonstrates the depths of their depravity.

Yes, there are despicable images of political figures from both sides of the aisle readily available to share on social media. Political cartoons and caricatures have been a part of American politics since our country’s founding and before.

Yet, there has always been a line.

It is a line that this administration has not only crossed, it has obliterated with its overt support of racism and racist memes. It is a line that once stopped at the White House door, when a president saw themselves as a representative of ALL Americans.

This is Donald Trump’s “Murcia”.

Let’s hope we can find our way back. 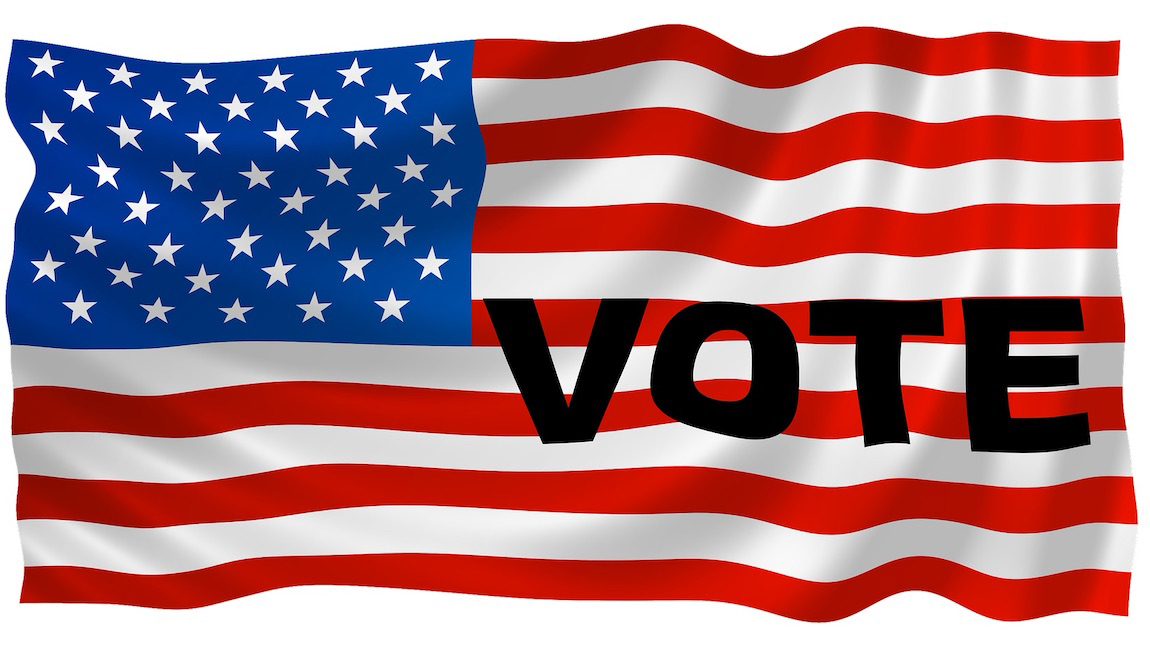