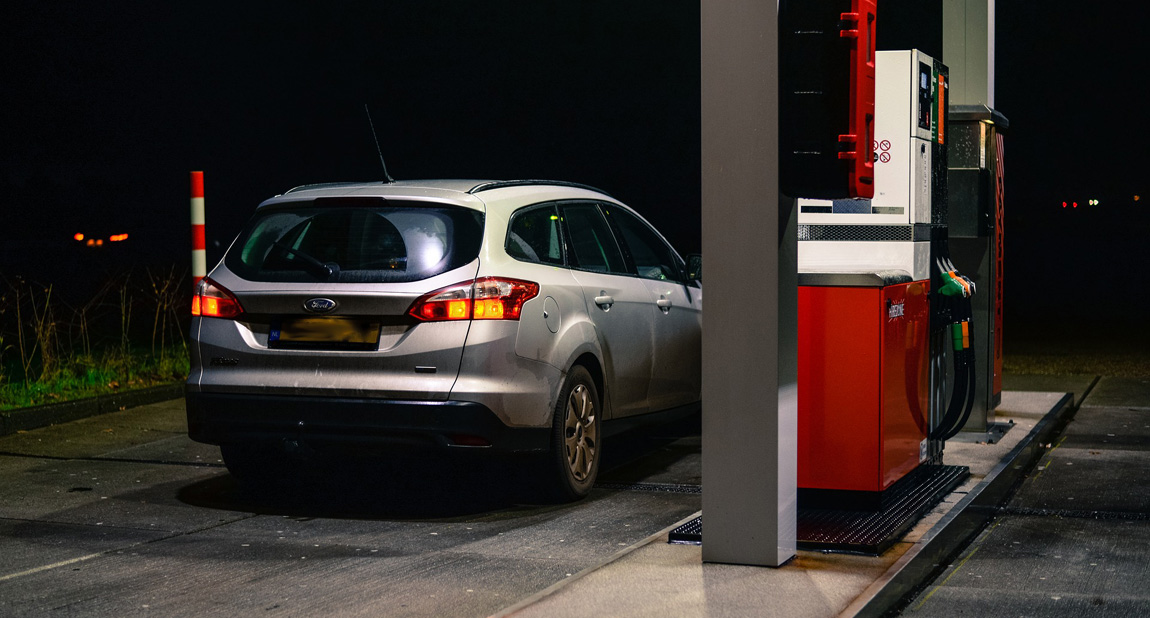 The Trump administration’s plan announced last week to weaken the 2020-2026 auto emissions and mileage requirements has been blasted by 10 major health and medical organizations, and now we learn that even the auto industry, which had lobbied for relief, apparently thinks it goes too far.

Trump says it will make cars cheaper and save jobs.

In addition, the plan by the Environmental Protection (?) Agency (EPA) and the National Highway Traffic Safety Administration (NHTSA), would prohibit states from establishing higher standards than those imposed by the feds.

Once again, the Trump administration’s priorities are infinitely clear. Support industry and to hell with healthy air, clean water and the well-being of the inhabitants of this planet.

“This proposal from EPA and NHTSA would dismantle fair, achievable pollution limits with a track record of success, limits that will help protect Americans from the life-threatening health impacts of climate change. The proposal would also preempt the ability of states to protect the health of their residents by curbing greenhouse gas emissions from vehicles. If these vehicle standards are weakened, the nation loses a crucial tool to fight climate change,” said a statement issued by these health and medical groups:

“This action hampers not only California’s ability to protect the health of its citizens, but also that of a dozen other states that have driven nationwide progress in reducing tailpipe pollution, including Connecticut, Delaware, Maine, Maryland, Massachusetts, New Jersey, New York, Oregon, Pennsylvania, Rhode Island, Vermont and Washington.

Rolling back these standards is another step backward from the essential fight to avoid the worst impacts of climate change. From degraded air quality due to higher temperatures to increased risk from wildfires, climate change poses serious threats to all Americans, especially to the most vulnerable, including children, older adults and those living with chronic diseases,” the heath groups’ statement declared.

Industry: A Step too Far

The administration’s plan even has the auto industry itself concerned, according to this article in The Atlantic.

“With today’s release of the administration’s proposals, it’s time for substantive negotiations to begin,” said Gloria Bergquist, a spokeswoman for the Auto Alliance, which represents the major U.S. auto companies, in a statement. In other words, the industry wasn’t really looking for an outright freeze.

“We urge California and the federal government to find a common sense solution that sets continued increases in vehicle efficiency standards while also meeting the needs of America’s drivers,” the statement said.

Bottom line? The Trump administration is proposing weaker auto clean air and fuel efficiency standards than even the industry wants, while at the same time putting everyone’s health at risk. 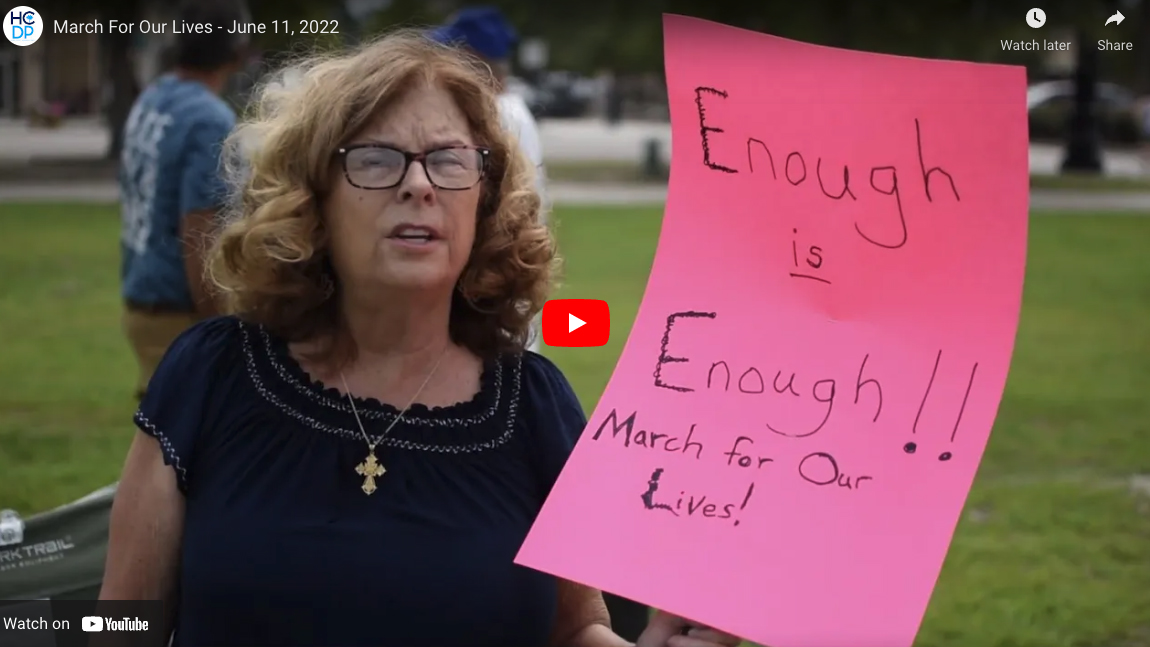