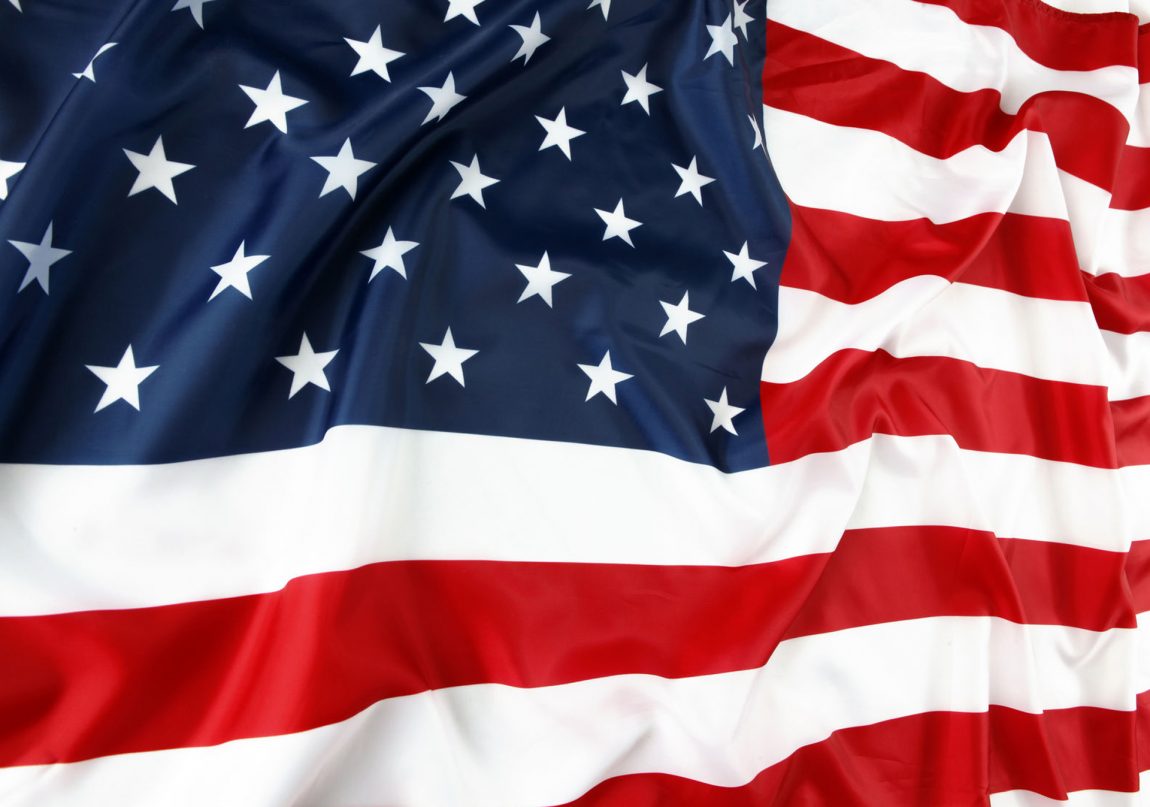 HCDP is grateful to the following veterans for participating in our Veterans Day interview. The interview was held October 23, 2019 at the Veterans Welcome Home and Resource Center in Little River.

To read about what the veterans discussed, see Red Tape, Bureaucratic Delays Frustrate Horry County Veterans and Local Veterans Open Up About Healthcare Under the VA.

To see a video of the discussion please click here.

A video about the Veterans Welcome Home and Resource Center can be found here.

Current: Chairman of the Board, Veterans Welcome Home and Resource Center, Little River

Service: In 1969, commissioned second lieutenant in the Armor Branch. Completed Airborne and Ranger school, then joined the 82nd Airborne Division. Completed Pathfinder school prior to spending a year in Korea. Promoted to Captain and assigned to the Armor school at Fort Knox, KY, in the command and staff department. Subject matter expert of the tank platoon in defense and delay.

Additional Comments: I went in to follow my family history of serving in the military. I feel really thankful to have VA benefits due to being a disabled Vet!

Medals: Purple Heart among other service medals and honors.

Military Branch: 10 years enlisted in the U.S. Navy. Retired as Captain after 20 years. Retired about 10 years ago.

Service: Served in the Office of Naval Intelligence.

Service: After basic training, was assigned to the Signal Training Center at Ft. Gordon, GA. Sent to Vietnam in March 1971; worked in the Force Development office of the 1st Signal Brigade, USASTRATOM.