Secretary of State Mike Pompeo has dismissed the impeachment inquiry into President Trump as a “silly gotcha game.” That’s quite an understatement given his boss’s assessment. Trump called the inquiry a coup and later said it would lead to civil war. He warned about the economic consequences if impeachment moves forward,

“If they actually did this the markets would crash,” Trump said. “Do you think it was luck that got us to the best Stock Market and Economy in our history. It wasn’t!”

When the latest numbers on the economy were release on Oct. 4, Trump took credit:

Breaking News: Unemployment Rate, at 3.5%, drops to a 50 YEAR LOW. Wow America, lets impeach your President (even though he did nothing wrong!).

The rest of the jobs report was more of an omen than reason to celebrate. The economy added a mere 136,000 jobs, the lowest since the Great Recession. Worker’s hourly wages continue to stagnate and over 4 million workers were stuck in part-time jobs, when they preferred full-time.  Retail lost over 11,000 and manufacturing jobs, Trump’s pride during the last campaign, fell by 2,000 in September.

Just prior to the jobs report, the Institute for Supply Management (ISM) released its index of manufacturing. An index below 50 indicates that manufacturing is shrinking, and September’s index was 47.8 percent, the lowest point in 10 years and the largest contraction since 2009. Then two days later, the ISM reported that the U.S. services section grew at the slowest pace since 2016.

Impeachment is not the problem with the economy, despite Trump’s claim. Republican policies are the problem.

First, the $1.5 trillion tax cut did not work. After a brief sugar high, Gross Domestic Product growth is about 2 percent, far short of the administration’s predictions. Administration claims that workers would benefit from the tax cuts also proved to be unrealistic.

While workers struggle to keep pace with inflation, CEO pay continues its upward climb. In 2018, CEO pay increases averaged $500,000, while workers averaged a mere $1,000. CEOs were rewarded at a rate of 500 times that of their workers.

Second, the impacts of Trump’s tariffs are beginning to be seen with the job losses in manufacturing and retail. The Chinese don’t pay the tariffs, consumers do. The additional costs of tariffs are passed along to consumers, who are forced to pay more for imported products. Consumers make up about 70 percent of the economy, so additional stress on limited household budgets is another bad sign.

Concerns for the Administration

Trump picks and chooses friendly numbers to tell his admirers that it’s the best economy ever. It remains to be seen how long they buy it. Manufacturing is losing jobs. Wages are stagnant. Worker’s strike for better conditions as CEOs pocket hundreds of millions in compensation.

Impeachment and the economy are separate topics, but both should be of concern to Trump and the Republicans. 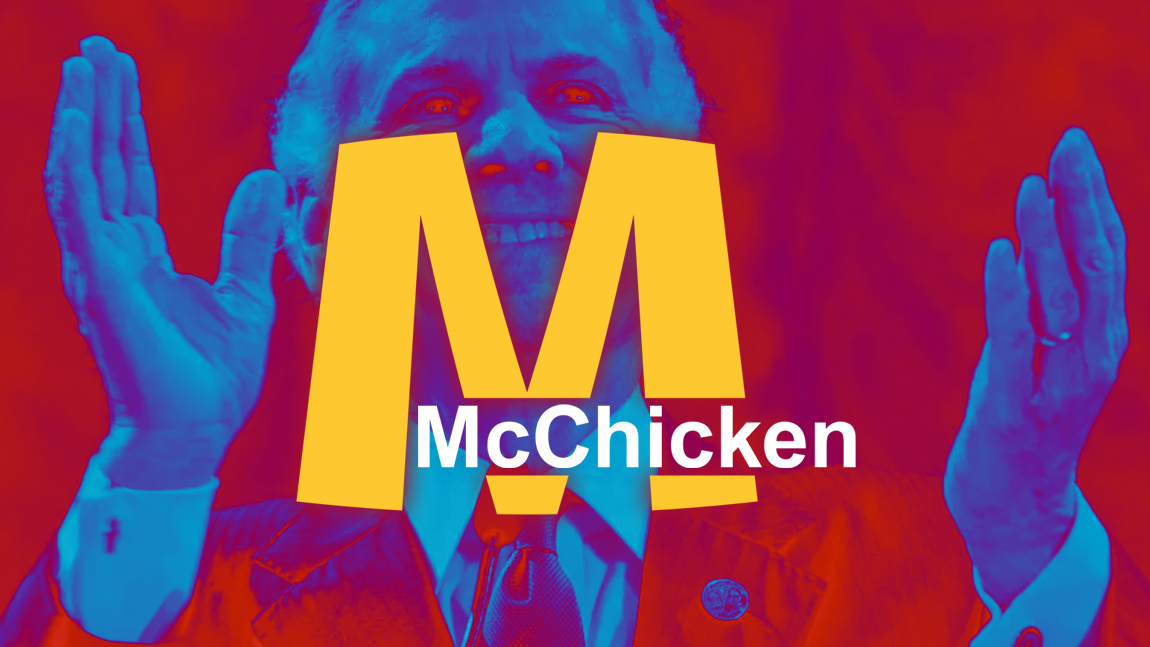 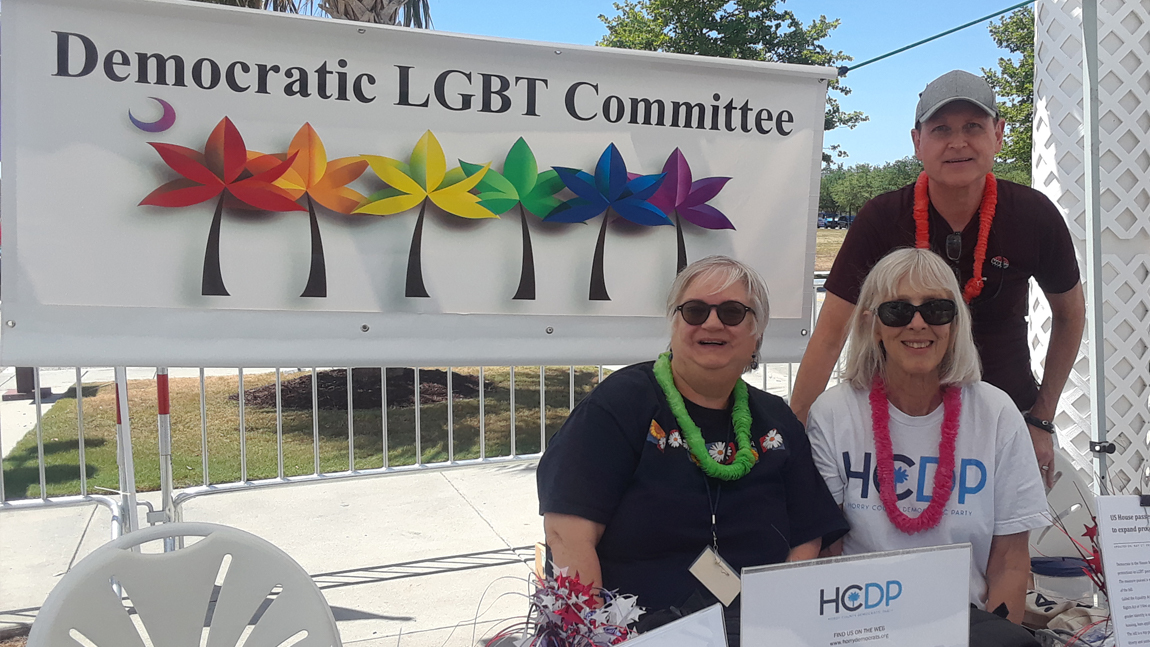