Let’s Rise Up. Let’s Do It Together!

Every day some new development occurs that reminds us just how important it is that we, as Democrats, make every effort possible to encourage our friends and neighbors to register to vote and then be certain that they turn out on election day.

Never before has our nation faced such a crisis as we do today, and it is because of the man who now occupies the White House and his supporters in Congress.

President Trump, who dodged the draft during the Vietnam War by claiming he had debilitating bone spurs, continues to brag about how powerful he is making our nation’s military and that he has a bigger “nuclear button” than does North Korea dictator Kim Jung-un, whom he calls “Rocket Man.”

I served in Vietnam, and in fact, I suffered major wounds in that war and am proud to have received the Silver and Bronze Stars for my service. I still have visions of those events, memories that are impossible to wipe away. But now, my heart cries out for our veterans who today suffer from injuries incurred in the jungles and rice paddies of Vietnam and Cambodia, as well as in the wars in Iraq and Afghanistan.

Trump gives our veterans lip service, uses them as props in his State of the Union Address, tells them how much he loves them and how he honors their service. He then demands that Congress appropriate billions and billions of dollars more for military spending, much of it unnecessary. Nevertheless, the Republicans are prepared to slash benefits for low and middle-income Americans – benefits upon which many veterans rely, including Medicare and Medicaid.

Such hypocrisy…and it’s backed by Republicans like House Speaker Paul Ryan and Senate Majority Leader Mitch McConnell and their cronies who have long sought to undo what they deride as “entitlements.” It is the Democrats in Congress who are standing up for our veterans and protecting those programs that are so very important.

But the frosting on the cake came last week when it was learned that Trump is pushing the Defense Department to orchestrate a grand parade so he can stand and salute while soldiers and sailors march down the boulevards of Washington, DC, with tanks rolling, showcasing the mighty power of America’s armed forces.

As The Washington Post pointed out, shows of military strength are not typical in the U.S., and they don’t come cheap. The cost of shipping Abrams tanks, rockets and high-tech hardware to Washington could run into the millions, and military officials have been unclear about how they would pay for it.

Who does Trump think he is? Another Putin or Rocket Man? He’s willing to spend millions of dollars that we don’t have just so he can stand and salute and watch all the soldiers with their guns, the tanks and the rockets? Will he demand that they goose-step like the North Korean soldiers do for Kim Jung-un?

Wouldn’t that money be put to better use by supporting programs to help our veterans? By improving our VA hospitals and overall medical care? By providing better benefits, education aid, and financial support for their families?

That is where we Democrats stand. We care for each other. Our march is towards better health care for all, for creating full employment for all people regardless of race, sex, or creed. Yes, we want a strong defense, but we already have that. We don’t need to spend billions more unnecessarily, and we certainly don’t need to spend millions so Trump can watch and salute from the sidelines.

It’s never been more important that we act.

Let’s be sure to register to vote and let’s make sure our friends and neighbors do so as well. In fact, as we commemorate Black History Month this month and the many contributions people of color have made to our nation, let us not forget those who have fought to protect our nation and who now need our support.

Never before has America faced such a challenge. Never before have we been forced to defend ourselves from the whims of a would-be dictator.

Let us rise up. Let us do it together. It’s time. 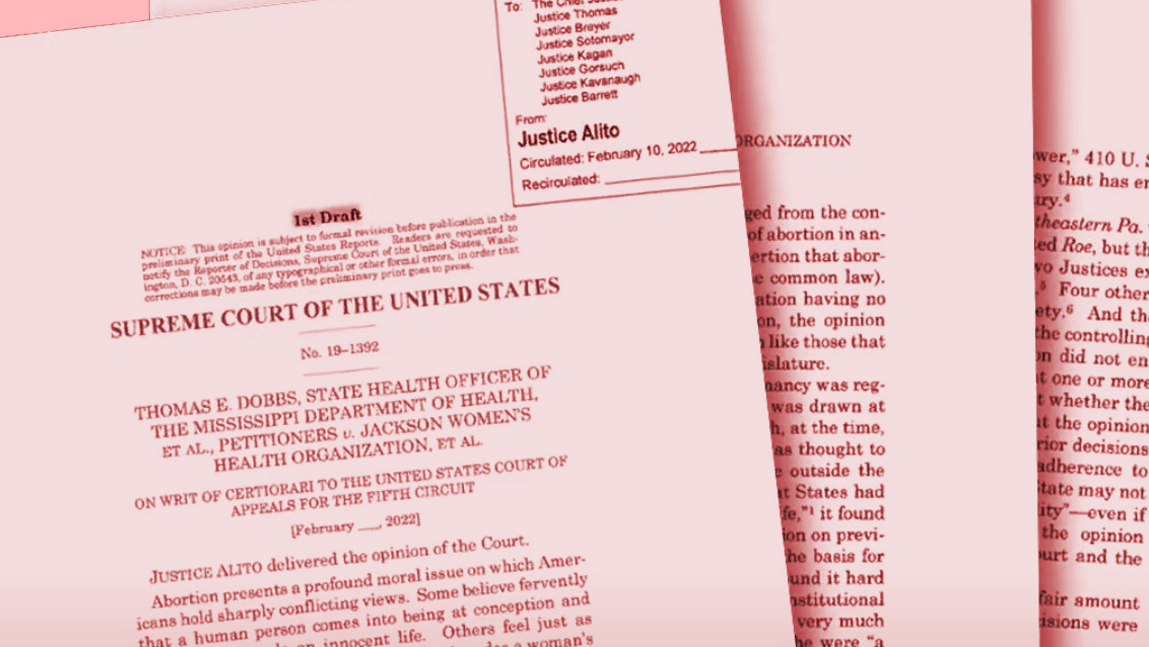