Nothing says love and compassion and caring like a governor — and a president — who think it’s OK for religious-based foster care agencies to deny couples the right to care for children if they are same sex or, heaven forbid, not Christian.

You heard that right. That is exactly what Gov. Henry McMaster has done and what the Trump administration has approved.

I have been angry beyond measure ever since I heard about this. On any given day there are as many as 438,000 children in foster care throughout the United States and 4,600 in South Carolina. These are vulnerable children in desperate need of a loving, nurturing environment.

But according to the governor and Trump’s Department of Health and Human Services (HHS), it’s fine for religious-based organizations to prohibit committed and capable same sex or non-Christian couples from providing safe and secure homes for those children.

Better that they are stuck in “congregate” group homes than being placed with caring and capable moms and dads, regardless of their religion or sexual orientation, right? According to published reports, the number of children housed in “congregate” care, the least nurturing environment for a child, has increased by nearly 50 percent since 2012.

The HHS decision approves McMaster’s request for a waiver allowing faith-based foster care agencies in the state to refuse families who do not follow their religious beliefs. McMaster’s request was made on behalf of Miracle Hill Ministries, which reportedly serves about 15 percent of the Palmetto State’s foster care families, but only if they are straight and Christian.

Said McMaster, ““By granting this waiver, President (Donald) Trump and (Health and Human Services) Secretary (Alex) Azar have shown the entire world that, as Americans, our fundamental right to practice religion, regardless of our faith, will not be in jeopardy under this administration.”

The Miracle Hill foster agency is rooted in the Protestant Christian faith and apparently believes that no other faiths or doctrines matter. While they are a private organization, they apparently can forbid placement to anyone who is Catholic, Jewish, Muslim, black or engaged in a same sex union. None of those “others” meet their standards.

Are you angry yet?

Allowing a federally funded agency to discriminate against Jews, Muslims, Catholics and other minorities, including the LGBT community, is not only wrong, it is blatant discrimination. Worse, it deprives needy children the opportunity to grow in a healthy, nurturing environment.

Furthermore, the decision could be the gateway for other agencies exercising discriminatory practices.

The bottom line should be this: if you want to run a segregated organization, you ARE NOT entitled to Federal funding. And if you do discriminate, your license should be revoked.

If you agree this is wrong, please write to your senators and congressional representatives and let them know you oppose YOUR tax dollars being used to support discrimination. I have. 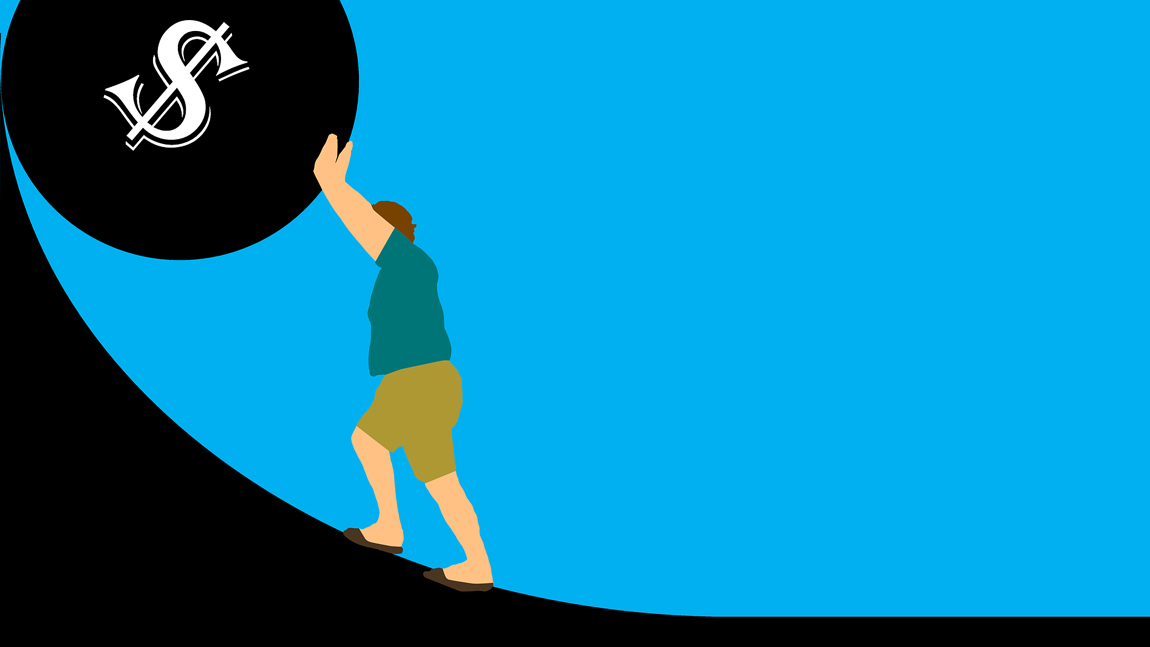