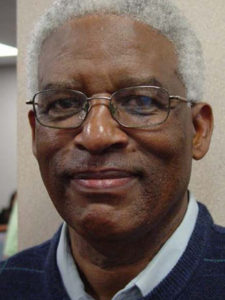 Bucksport born and raised, and a lifelong resident of Horry County, Phillips has an intense schedule for today, Friday, Saturday, Sunday and Monday the Fourth of July, a special day for the 26-year-career Army veteran: Shoe leather, talking to voters, shoe leather, knocking on doors, shoe leather, church on Sunday (he and his wife Geneva attend Salem AME Church, where he has taught Sunday school for 15 years and where he serves as superintendent, treasurer and a trustee of its school), and then a “day off,” spending the Fourth with family, friends, food, and fireworks. And who knows, maybe a little politics, thrown in for good measure.

Phillips told the radio audience he is especially concerned about the county’s economic development and the creation of jobs. He noted that many jobs in the county are seasonal because of the tourist industry. And while that’s a good thing, he said, the county needs to help find more year-round employment.

Phillips, 68, is also in his fifth year as board chairman of the Waccamaw Economic Opportunity Council, a community action agency that serves Horry, Georgetown and Williamsburg counties. Head Start, summer food initiatives for youth, service grants to communities, and weatherization assistance to senior citizens are all programs that have benefited enormously from his work.

When he’s not doing all that, Phillips is the Owner/Operator of his own successful electrical contracting business, Phillips Electrical Service, of Bucksport. He and Geneva have a son, Air Force Lt. Col. Kenric Phillips, who is currently stationed in Colorado.

Phillips joined the U.S. Army as a buck private and retired from it 26 years later as a Chief Warrant Officer 3, having served in signals and aviation deployments including tours in Vietnam, Saudi Arabia and Korea.

Phillips says his primary campaign issues regarding county council are infrastructure, especially the transportation and highway systems, economic opportunity and public safety. “I want to make a difference in the lives of our children, our people, our families and our communities,” he says.

Horry County Democratic Party Chairman Bennie Swans called upon all church leaders in the 7th District to do what they can to help get out the vote on Tuesday, by getting the word out on Sunday to their congregations, by organizing car pools and other transportation, and by assisting handicapped and shut-in voters with their ballots.

For further information, contact Harold Phillips at 843-421-0963 (cell) or e-mail at Psquare5@sccoast.net 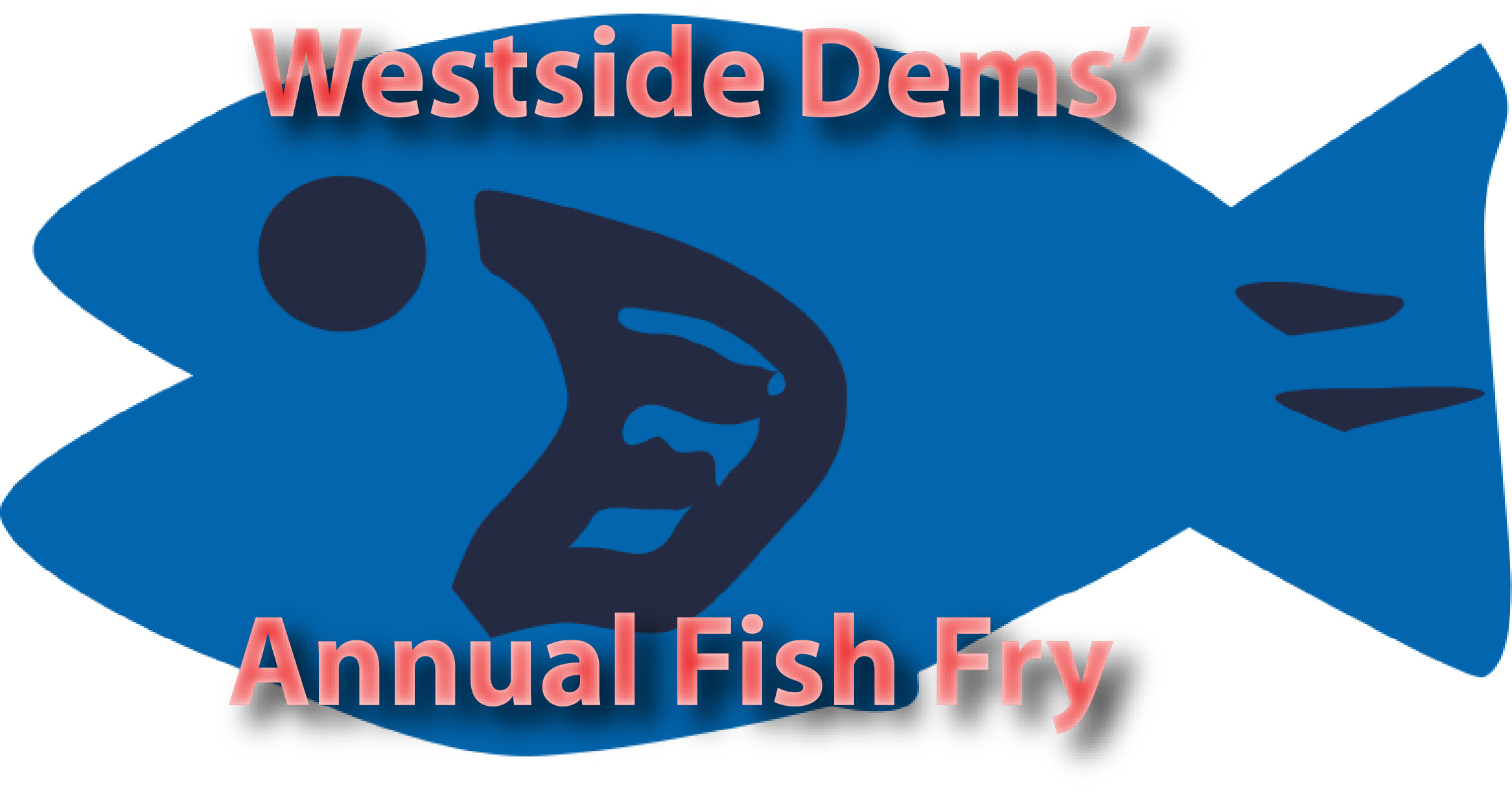