We were saddened to learn of the untimely death of Paul Morse, the Democratic candidate for South Carolina House of Representatives, District 58.

For the past six years, Morse was the owner of House of Morse, a Conway, SC-based hospitality consulting company. He had 34 years managing hospitality industry housekeeping functions for hotels and resorts.

“We were delighted that Paul stepped up to run as a candidate for the state House,” said HCDP Chairman Don Kohn. “He would have made a great public servant and will be sorely missed by his many friends and all who came into contact with him.”

Morse passed away last week following a long illness. His family asked that friends refrain from sending flowers or gifts but instead consider doing two things in his memory:

1. Sign up to be an organ donor
2. Send a donation to the National Kidney Foundation 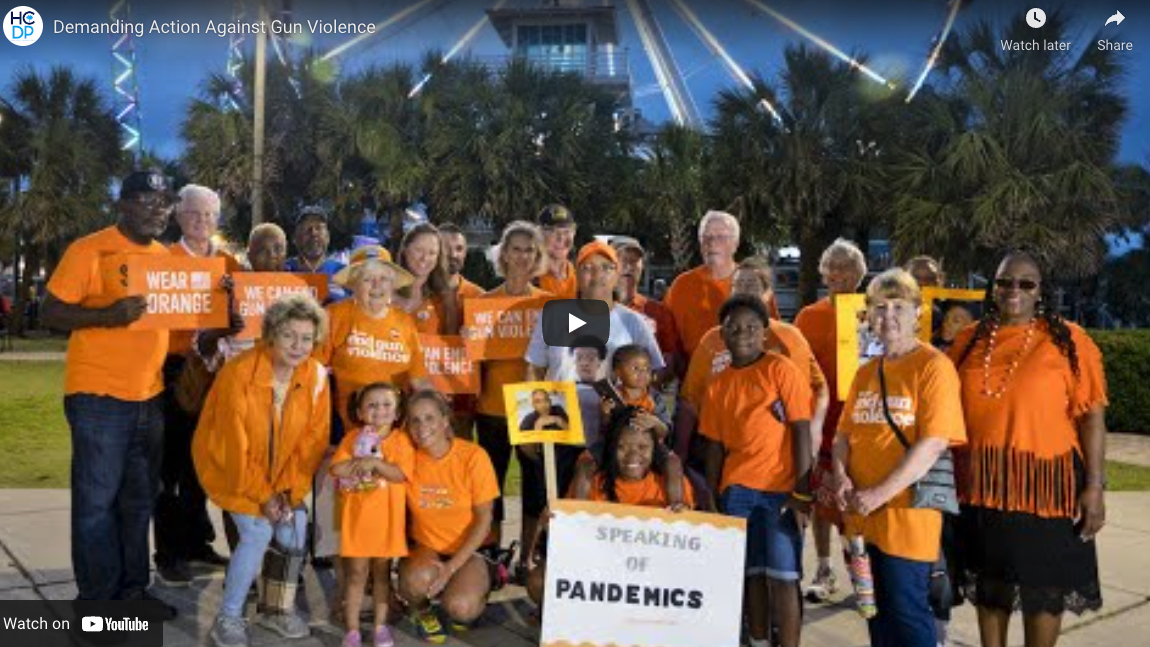