The fact that Horry County is just the latest trying to pass laws to protect gun owner rights shows how twisted our society has become. When gun owners want to ensure their “right to bear arms” is permanently protected while gun violence in Horry County is the highest in South Carolina and almost double the national average, it shows the priorities of the Horry County Council are seriously messed up. They should be working to protect potential victims of gun violence, not people with guns.

We have the right to not feel threatened when we walk out of our homes.

In addition, the Constitutional Carry Act of 2019, proposed in the SC State House, would allow guns to be carried into public places without a concealed weapons permit.

What’s the next step? Open carry of all types of weapons so Horry County looks like a war zone?

And they get riled up when changes to gun laws, intended to protect people, are proposed.

The state of Virginia proposed new measures for gun ownership this month which resulted in a rally this week in Richmond. Why the need for a rally by gun owners? The Democrat run state proposed (gasp!) to reinstate a one-handgun-per month buying policy, implement red flag laws and improve background checks.

Second Amendment rights are being violated by those evil Democrats!

So, they marched in protest with many openly carrying assault weapons. The rally drew thousands of people and although violence was expected, it was a fairly peaceful event. But when you have a group that size, and guns, anything can happen. Especially when Donald Trump adds fuel to the flames by Tweeting “Your 2nd Amendment is under very serious attack in the Great Commonwealth of Virginia. That’s what happens when you vote for Democrats, they will take your guns away.” We’ve heard all of this before with regard to Barack Obama and other Democratic presidents.

America should be gun free by now, shouldn’t it?

The Effects of Gun Violence

It is only the second half of January and there have already been 15 mass shootings in the United States. School shootings, in particular, cause serious lasting effects that impact families for years after the event. These survivors experience severe trauma including PTSD and, in many cases, suicide. The response to school shootings is to implement active-shooter drills. Some argue that during the Cold War, schools were required to have air raid drills because of the threat of nuclear war, so why is this a problem? The chances that Russia was going to drop a bomb on or near your school was remote and they were a faceless enemy. But, someone with an assault weapon shooting up a school is just another news day now. These drills are impacting the mental health of children who have to face the real possibility they might not live through the school day. And they also want to arm teachers. More weapons are the answer to gun violence.

The “logic” boggles the mind. It’s like putting a Band-Aid on a hemorrhage.

Then there is a study from the American Journal of Preventive Medicine in September 2019 which concludes “State-level firearm ownership rates are related to rates of domestic but not nondomestic firearm homicide.” As women are mostly victims of domestic violence, this puts them at the most risk.

What About Our First Amendment Rights?

The right to peaceful assembly, as well as freedom of speech and the press, is guaranteed by the United States Constitution. Since Donald Trump took office, the response to certain peaceful protests has resulted in proposed legislation that threatens our right to protest. It’s curious to note that Virginia did not propose any changes to protesting after Charlottesville, where white supremacists marched and which resulted in the killing of an unarmed counter-protester, but after protests of the Dakota Access Pipeline, North Dakota attempted to implement legislation that would allow drivers to run over protesters obstructing a highway.

Meanwhile, Trump supporters and Donald Trump himself continue their attack on the free press and, subtly, on freedom of speech. Sounds like the First Amendment is under attack and at more risk than the Second Amendment.

We should be a First Amendment Sanctuary County instead.

Where Does It All End?

No one is saying that all gun owners are going to shoot someone, but shouldn’t we be trying to protect everyone from potential violence, including gun owners who face the same risks from gun violence?

The Second Amendment is being interpreted in ways the Founding Fathers never intended. As gun owners demand their rights be legally protected, based on fear mongering from Donald Trump and those who falsely believe Democrats are “coming for your guns”, it just divides our country even more. We are already being pitted against each other based on race, sexual orientation and religion, all of which has been exacerbated by the current administration and a President who wants his supporters to remain angry and blame everyone but the GOP or themselves for their economic situation and dismal lives.

It’s time we come together as Americans to find common ground to keep our Democracy, and our Constitution, intact for future generations. Generations who shouldn’t have to fear someone with a gun is going to randomly take their life. 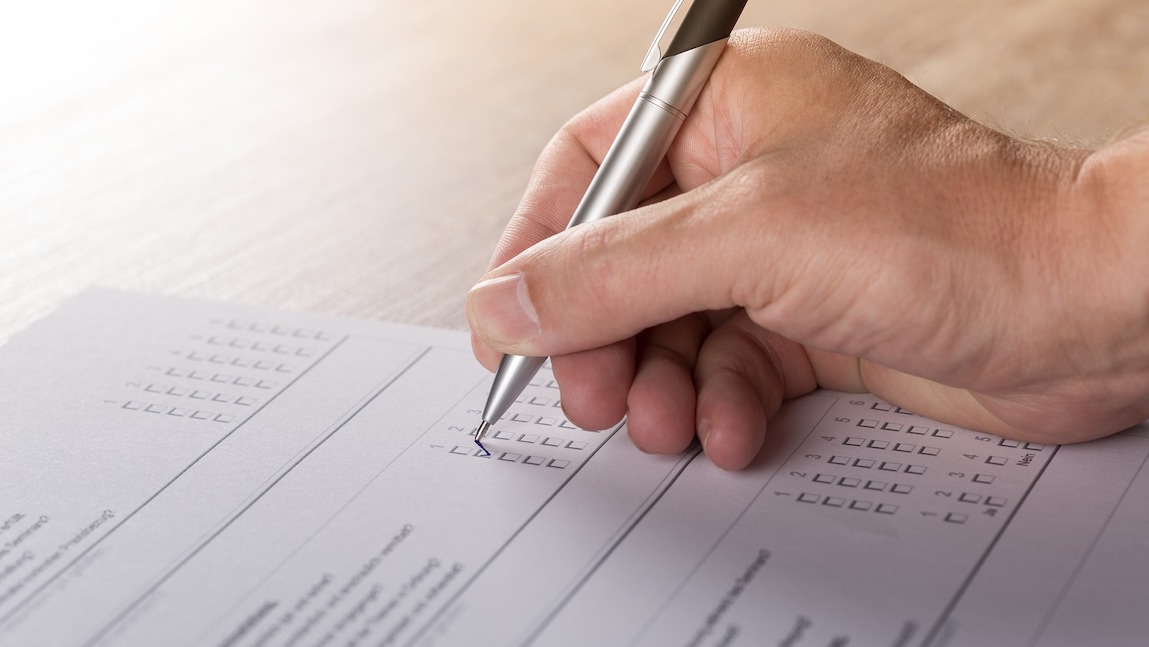