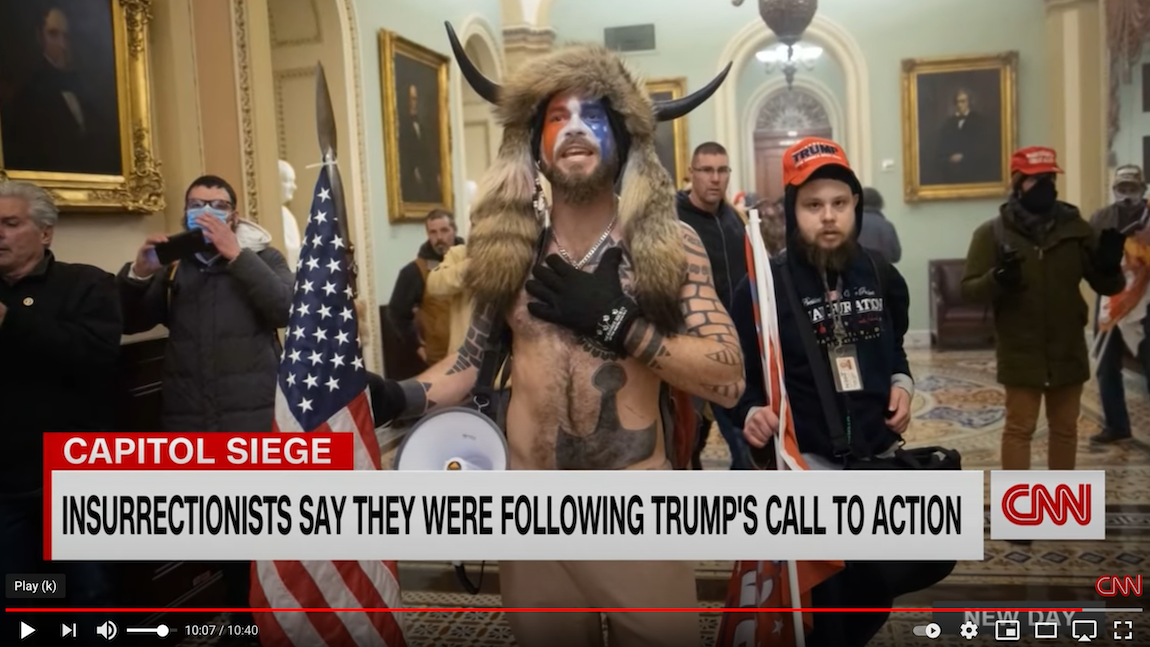 Republican Horry County Treasurer Angie Jones went to Donald Trump’s “Stop the Steal” rally January 6. She stated there were kids, dogs and people in wheelchairs there so “It was family.” Jones’ statements imply it was just a nice day out and she says she went to hear Trump speak on “election fairness”.

But, the “Stop the Steal” family gathering turned into a rabid mob of Trump supporters who attempted insurrection by storming the Capitol and cold-bloodedly killing a police officer.

Angie Jones has never condemned Trump for inciting the violence even though she condemned the violence itself. Does she think this was a spur of the moment decision by Trump’s supporters and he is not to blame?

Jones’ loyalty to Trump is deaf and blind.

Donald Trump filed over 40 court cases in several states as well as the Supreme Court of the United States. No supporting evidence was provided and all were summarily rejected. Trump also tried to illegally change the election results in Georgia, to no avail.

Angie Jones knew all of this and went to support him anyway.

By going to hear Trump continue to spew lies about election fraud, Angie Jones has squarely put herself in the position of supporting a man who progressed from talking about “election fairness” to calling for insurrection. Some would say that makes her an insurrectionist even though she did not actively participate.

And Angie Jones still supports him.

Cedric Blain-Spain, Horry County’s representative on the state Democratic Executive Committee joined with members of the Georgetown County NAACP to present the case for Jones’ resignation.

Blain-Spain called for all local officials who support the “evil, racist, sexist, homophobic, xenophobic, religious bigot, demigod” to resign from office immediately. He continued by saying “But let me assure you when the hell hounds eat your soul daily, weekly and monthly for taking sides with a demigod signing up for hell’s suites, you will wish you had resigned or was removed from office.”

NAACP officials De’Ontay A. Winchester Sr. and Marvin Neal question Jones’ statement about her attendance. Jones says she listened to the speakers before returning to her hotel at noon. Winchester and Neal say it doesn’t make sense to drive all the way from Myrtle Beach for one day and not stay to hear the president.

Richardson was also a target for Blain-Spain because of his social media post that read “Keep up the good work Treasurer!!!” and his statement that what elected officials do on their own time is their own business. Richardson claims it is just Democrats coming after him because they have no candidates to challenge him at the ballot box.

Winchester responded by saying once Jones was elected to office “your business became the people’s business.” Jones’ actions reflect on the office and county at all times, he said.

Jones and Richardson have stated they will not resign. In their minds they have done nothing wrong.

Marvin Neal also took Councilman Orton Bellamy to task for not demanding Jones’ resignation. Neal indicated that Bellamy, who is the only Black member of the Horry County Council, should speak out. Bellamy, Neal implied, is not standing up for the African American community in Horry County by refusing to call for Jones, who continues to support a racist president, to resign.

Bellamy said Jones “has a right to protest in Washington D.C.”

No one is disputing every American’s right, including elected officials, to free speech and to attend a protest. But when that “protest” is yet another attempt at spreading a lie that the presidential election was fraudulent and millions of Democratic votes, most of which are from the African American community, should be discarded, then it becomes more than just attending a protest. It becomes a call to overturn the will of the people.

And then Donald Trump called for his “protesters” to march on the Capitol.

Jones may not have participated in the insurrection. She may have even been in her hotel while Trump spoke. But she had to have known Trump’s presidency would lead to a moment of extreme violence. All the signs have been there for over four years.

Jones’ support for Trump has not waned, even to this day. Supporting a president who incites insurrection means you support it too. 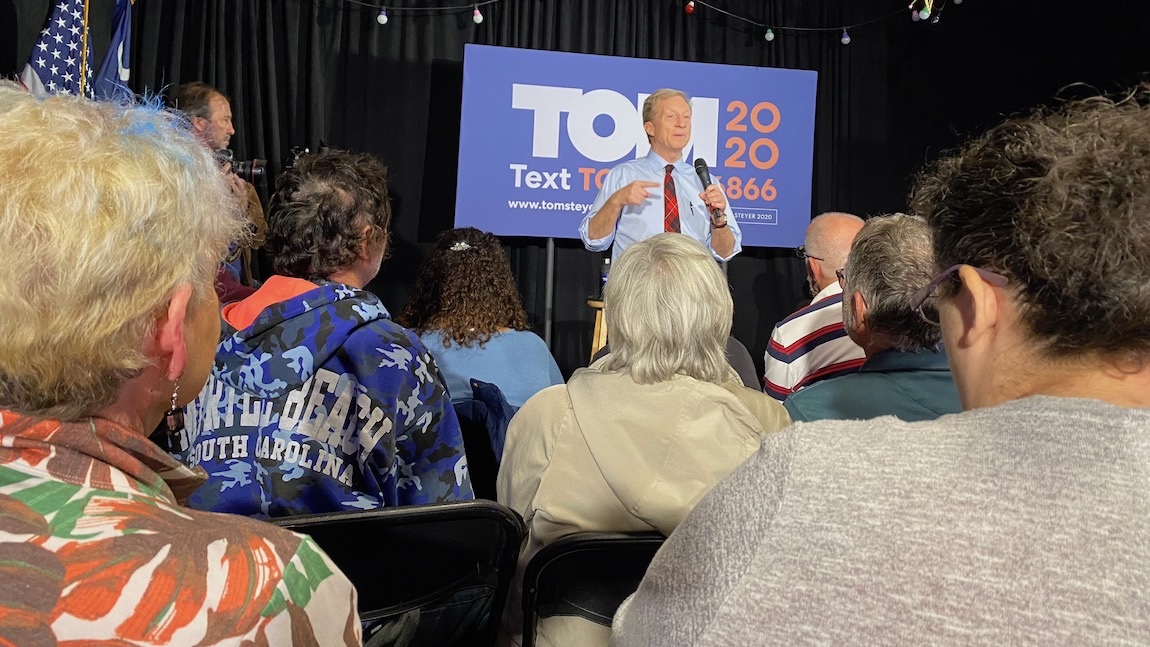