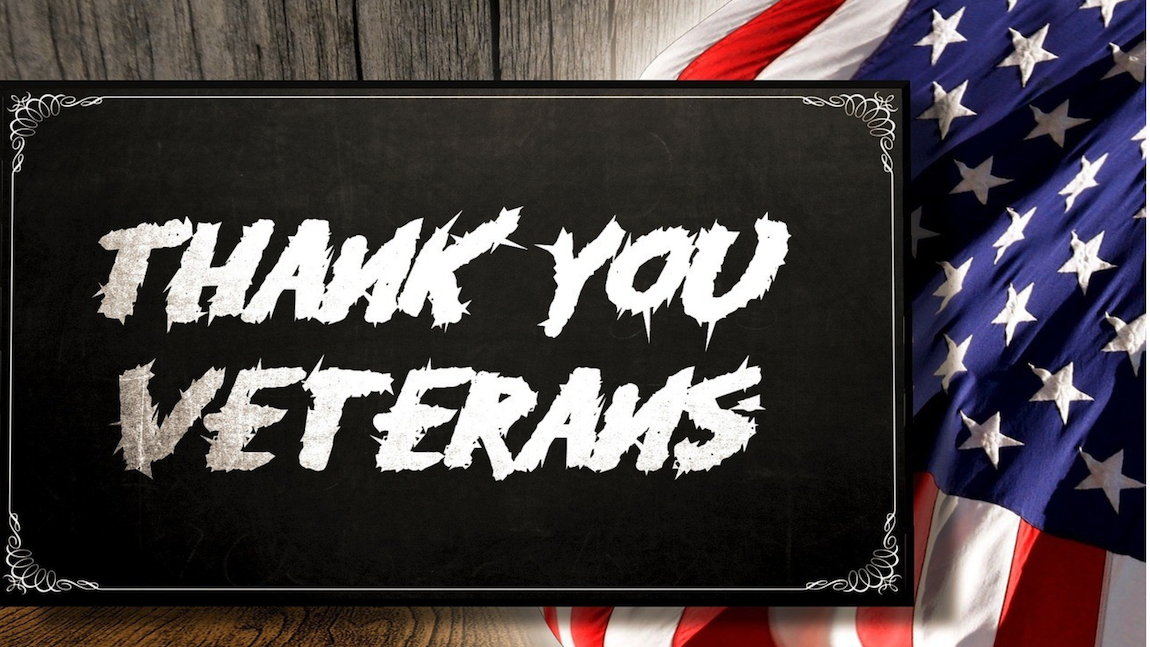 Harold (Buster) Hatcher is a decorated Army veteran who served gallantly in Vietnam, was wounded by sniper fire, only return to duty and serve his country for two decades. On this Veterans Day, we pause to honor Hatcher and all who have served to keep America safe.

Hatcher, a Native American, is Chief of the Waccamaw Indian People in South Carolina. He is proud of his service, deservedly so, having received the Combat Infantryman’s Badge, Basic Airborne Wings, Purple Heart, Vietnamese Cross of Gallantry, Bronze Star of Valor, and numerous meritorious medals.

When he was wounded, Hatcher was serving with the 3rd Brigade of the 82nd Airborne Division. He was a gunner on an M113 A1 Personnel Carrier, assigned to B Troop 1/17 Cavalry.

After being wounded, Hatcher was evacuated back to the USA. After about a year in the hospital, he was reassigned to the 82nd and crossed- trained into the maintenance field as he was no longer physically able to be in the Infantry or Reconnaissance. He stayed another 11 years at Fort Bragg, SC, with the 82nd from the 782nd Maintenance Battalion, and after a direct appointment to Warrant Officer, was reassigned to the 1/320 Airborne Field Artillery.

Hatcher entered the Army in 1968 as a Private E-1 and retired in 1988 as a Chief Warrant Officer-3, considered an advance-level technical and tactical expert, whose role is to support operations from a team/detachment through a brigade.

Today, Chief Hatcher was invited to speak during Veterans Day ceremonies in Myrtle Beach, SC. Following are his remarks:

To be asked to speak on this, the day of the veteran, is the ultimate honor. I hope my words today will be sufficient to show the gratitude I feel for all those who have stood up for this country, this state, and these people.

On television, I see Arnold Schwarzenegger, Bruce Willis, Sylvester Stallone or The Rock running across a field carrying a 50 cal machine gun and killing the enemy by the hundreds; never a blink of fear. As a matter of fact, they don’t even have to reload.

Their enemy, armed with miniguns, bombs, missiles and whatever your mind can imagine, cannot even get close to hitting them.

Even death and dying is made easy. You see the enemy get hit and they just fall dead, never to move again. 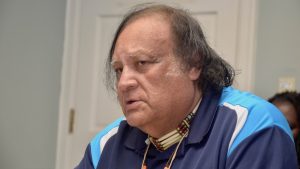 It just isn’t so!

In my experience, whenever a person, friend or foe, gets shot, unless it’s in the head or heart, they cry, they squirm, they twist, try to breath and wither from the pain.

For me, most times it was a relief to see them take their last breath and to know that their suffering and fear was over.

Of course, these memories remain after the battle. We learn to deal with them. We learn to bury them. Sooner or later, we might wonder about their brothers, sisters or their mother, father and if they had children now orphaned.

Most don’t hate. We see it as a professional task and we don’t want them to suffer, we just don’t want to be their victim. Sometimes late at night, visions come creeping back into our brain. We feel justified, but we cannot forget.

Yes, war is a dirty and brutal thing and it takes all of the armed forces to fight it. We fight because it is our country and we feel that we have the obligation to defend it.

Someone has to take the stand. We are trained, we are told how their side is a threat to America. We are told how we are standing between them and our mothers, fathers, sisters and brothers, and the United States of America. We stand to defend Freedom, not to hate, but to defend.

On the streets today, our police, our deputies, our first responders, face danger every day. These people run toward danger, disease, suffering and gore while everyone else is running from it.

I recall some years back in my old Division, the 82nd Airborne, some twisted individual hid behind a stump and began firing at a platoon of Airborne Infantry soldiers on their morning PT run.

When the MPs got there, he was tied up, on the ground and I assure you that he was regretting even the idea to what he did. I’m proud of those men.

The Pride of Service

I am also proud that I served with so many brave men and women in this country; every branch, every campaign and every job from Supply, to cook and the infantry. No job is safe, and all jobs are necessary.

It takes a country to stand up against aggression. I hope that America stands for the oppressed and never becomes the oppressor. If the World ever made an international law [requiring] that the first two people who die in any war must be the two leaders of the countries going to war, we would have world peace.

Thank you to all my comrades in arms for doing what you did and for those who will carry on that tradition.

To those of you wearing the uniform today. To the EMTs, to the police, to the fire firefighters. Stand proud because you have a lot to be proud of. You have to carry on a great tradition to defend a nation, to keep it safe, and stand up for the values that made this country great.

Freedom has never been free. It has been paid for by the blood of the brave men and women in uniform, the doctors and the nurses, the first responders and the families of all of them as moms and dads across the land stand to protect a promise to our future and to ensure that these United States continue to be the greatest nation on earth.

Thank you, Chief Hatcher, for your service to our country. We extend our thanks and admiration to all of those who also have served, and to their families for supporting them. May we never forget what they have done for us.