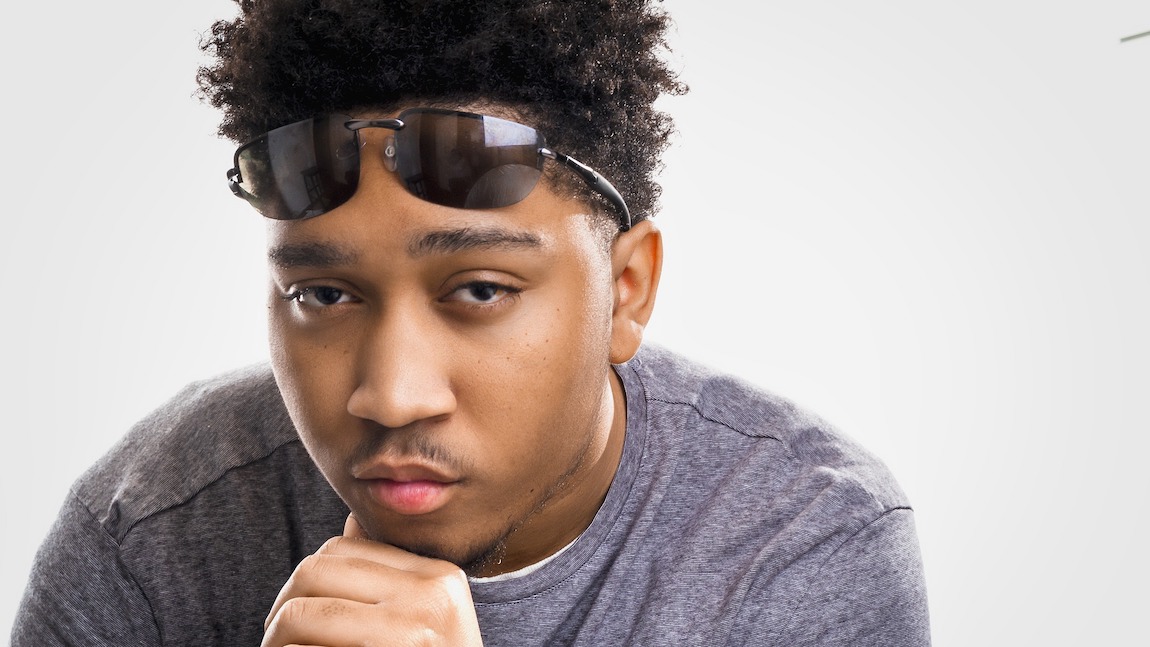 Why Mentoring and Tutoring Is Not Enough for Black Children

Mentoring programs may get black youth to behave better in class, become more literate, and even get them into college. However, the problem is that many assume, incorrectly, that more reading, good behavior, and college attendance will remove the obstacles placed in front of our children. It does not.

Our over-reliance on these types of programs does a disservice to our children and provides them with very little of what we owe as adults. By any standard used to measure the “success” of these programs, there are insidious, entrenched and structural forces that render those “successes” impotent and moot.

So, the real work must include fighting and neutralizing those systemic forces that play a role in what is happening to our children. Many of these programs are focused on “fixing” black youth and making them acceptable in the eyes of the labor market, rather than changing the system.

This is NOT an attack on mentoring and tutoring programs. Such programs are vital to helping black youth when coupled with a grassroots movement that tackles the structural factors hurting black youth that these programs apparently are incapable of neutralizing. The problems our youth face in Horry County Schools are not academic problems nor are they behavioral problems. These are political and economic problems MANIFESTING themselves as behavioral/ academic problems. So, the solutions are far beyond anything an afterschool reading program can solve.

First, let’s look at the political, economic, and social context in which we are mentoring our youth. Psychologist and criminologist, Dr. Amos N. Wilson gives us the following:

Many of these programs erroneously focus on civilizing and enculturating black youth without accounting for the barbarism of a de-cultured, decaying civilization. Any program that gives no consideration to these societal factors in how it prepares children for adulthood is derelict in its duty.

Can mentoring programs stop youth violence and the criminalization of black youth?

As these programs also focus on ending youth violence, we often forget the historical context of this type of violence. The following are a few examples of the “horizontal violence” that span across racial and historical lines:

—  Gang violence among Italian, Jewish, and Irish Gangs in New York and Chicago during Prohibition

We can see a common thread. This type of internecine violence becomes common under circumstances where people are marginalized and subjugated. We cannot even talk about violence among black youth without considering the exogenous factors that contribute to and even cause that violence. We can see where this violence declines as a result of comprehensive efforts to integrate marginalized groups into the mainstream economy.

We also talk about mentoring our youth to behave better in the classroom as if their behavior is the major factor in their criminalization in schools and society. From the Advancement Project’s report, Education on Lockdown: The Schoolhouse to Jailhouse Track, we learn the following:

In recent years, traditional school punishment has been supplemented by criminal penalties. Even non-violent acts are now subject to citations (tickets) or arrests and referrals to juvenile or criminal courts. [Public school systems are] beefing up the prevalence of campus police, cameras, metal detectors, tasers, canine units, and biometric hand readers in predominantly Black schools in the name of safety and security. Due to racial disparities in school discipline, students of color are getting pushed out and thrown out of schools at alarming rates. There is no evidence that Black and Latino students misbehave more than their white peers.

From the report, Racial Disproportionality in School Discipline: Implicit Bias is Heavily Implicated from the Kirwan Institute at Ohio State University:

Although discriminant analysis suggests that disproportionate rates of office referral and suspension for boys are due to increased rates of misbehavior, no support was found for the hypothesis that African American students act out more than other students. Rather, African American students appear to be referred to the office for less serious and more subjective reasons. Coupled with extensive and highly consistent prior data, these results argue that disproportionate representation of African Americans in office referrals, suspension and expulsion is evidence of a pervasive and systematic bias that may well be inherent in the use of exclusionary discipline. [Emphasis added]

Additionally, one alarming paper reveals that black boys are viewed by white society as less innocent and older that white boys of the same age. This has massive implications regarding the persistence of racial disparities of disciplinary actions in the classrooms.

We must understand that the criminalization of black people is engrained into the structure and function of the American political economy. The current regime of mass incarceration has stepped in to fill the role left vacant by preceding regimes of slavery and Jim Crow segregation. As scholar Dr. Charshee C. L. McIntyre writes:

I place the practice of imprisoning African Americans, particularly the males, in the founding fathers’ structural design of this nation… I claim that our incarcerations occur not because of criminality or accidents of injustice but due to the structural design of this nation. Institutionalization became the ultimate solution in which Whites address the problem of having free blacks in this country.

This is also apparent in the rise of the prison industrial complex. A growing list of companies including IBM, Motorola, Compaq, Texas Instruments, Honeywell, Microsoft, Boeing, and Nordstrom have benefitted from the use of prison labor. Scholar-activist Dr. Angela Davis writes the following:

Prisoners do data entry for Chevron, make telephone reservations for TWA, raise hogs, shovel manure, make circuit boards, limousines, waterbeds, and lingerie for Victoria’s Secret — all at a fraction of the cost of ‘free labor.’

How does mentoring black boys to behave better in the classroom and the community inoculate them from the structural forces that form the school to prison pipeline and mass incarceration? How does it answer the social-historical, political, and economic factors that come into play?

We may be able to point to examples of youth programs helping young people improve their grades and getting prepared for college. While this is not inherently bad, it is simply not enough. The point of stressing academic achievement and college attendance is based on the myth that a college degree offers protection against racial discrimination and inequality. It does not. Consider the following:

Does a college degree close the racial wealth divide?

Does a college degree protect a black job seeker from discrimination?

Too many of these mentoring programs base their work on the idea that the key to progress is how many students they can get to graduate from high school/ college, how many students they can equip with “marketable skills” to be able to “sell themselves” and impress an employer in the labor market. We lack consideration of the reality of employment discrimination based on race. How does the academic achievement and college degree attainment stressed by these programs dismantle the racism inherent in the labor market?

Money Management With No Money

Some of these mentoring programs have also included budgeting and money management into their curriculum for black youth. Again, this is not a bad thing to do in and of itself, but it is definitely tone deaf when seen in a broader economic context. In fact, it’s a curious course of action in response to the complete paucity of black wealth.

According to the Institute for Policy Studies (IPS), the Corporation for Enterprise Development (CFED) showed that the average black family in the US would need 228 years to build the wealth of a white family today.

The most disturbing aspect of these stats is that this is the reality in spite of the fact that black families budget and save just as frequently as white families. The conclusions are clear:

The finding advanced in peer reviewed articles in economic journals is clear: there is no evidence that black Americans have a lower savings rate than white Americans once household income is taken into account… once income is controlled, if anything, black families actually have a slightly higher savings rate than their white counterparts… Greater financial literacy can be valuable if an individual or household has finances to manage. Financial literacy without finance is meaningless. There is no magical way to transform no wealth into great wealth simply by learning more about how to manage one’s monetary resources. While wealth begets wealth, typically no wealth begets no wealth, regardless of how astute a money manager the person may be.

According to one United for a Fair Economy report, the Great Recession represented the greatest loss of wealth for people of color in modern U.S. history. We have not recovered from the impact of that loss. One can find it quite ironic that the very members of the black middle class who promote and lead the call for financial literacy among Black youth are in quite precarious financial positions themselves. The prolific economist and leading expert on the racial wealth gap, Dr. Darrick Hamilton, has argued that there is no such thing as a “black middle class” if we interpret class as being defined by wealth.  This leaves whatever financial status they claim as being based on their incomes which can be taken away with the loss of their jobs.

Mentoring without advocacy is impotent. Programs without public policy is anemic. Choosing the easy and expedient “at least we’re doing something” rather than the slow and complicated “we’re doing what must be done” is hollow and cynical.

It is much easier and safer for some of our most prominent stakeholders to teach black boys how to tie a bowtie and employ proper dining etiquette than to confront the Horry County School Board about the criminalization of those same boys.

Demanding that Horry County Schools treat black children with dignity may get you labelled as a troublemaker or a radical. Organizing a youth basketball game is a lot easier than organizing the community around baby bonds programs that can be most effective in closing the racial wealth gap for our young people.

For all of these comparisons, the former is safe and will get one liked by those in power and the latter is arduous, slow, complicated, and unpopular. It is not enough that we teach our children how to “jump over the hurdles”. As adults, we must be courageous enough to remove the hurdles placed in front of our children by a racist, unjust system. 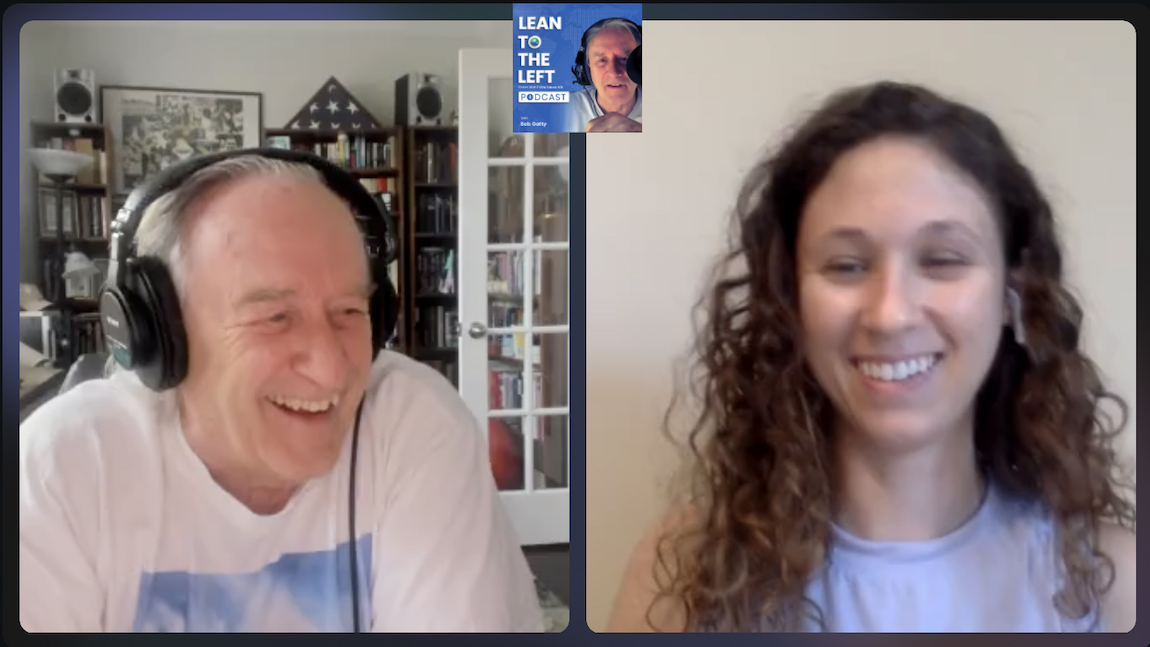 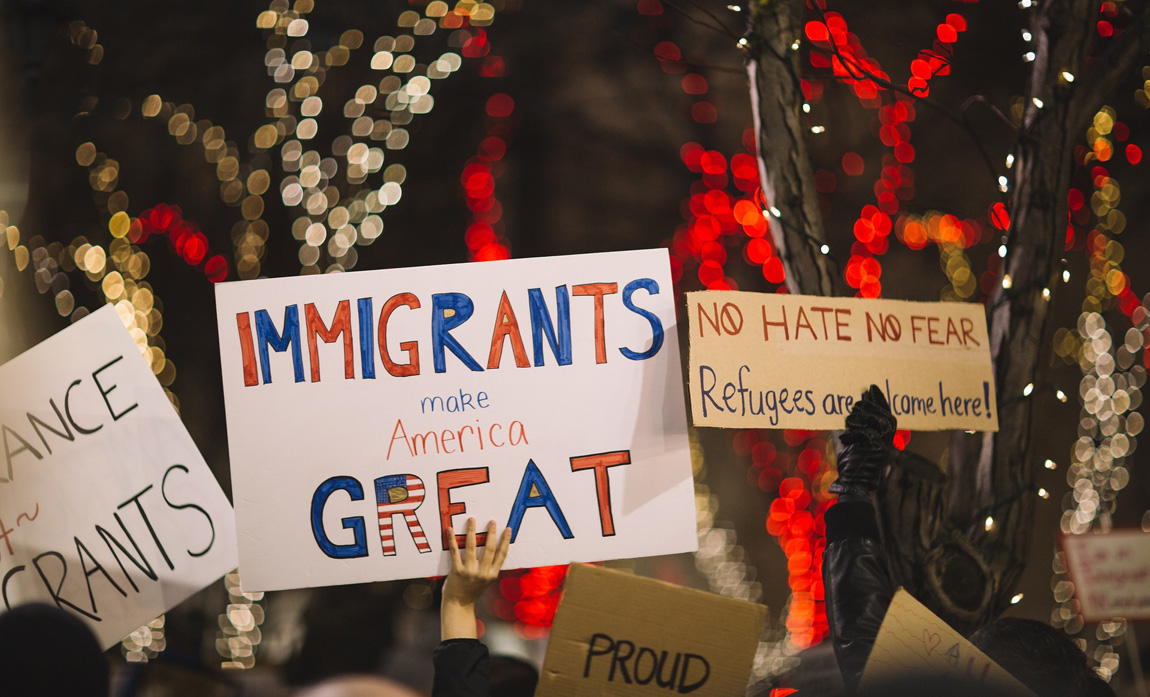 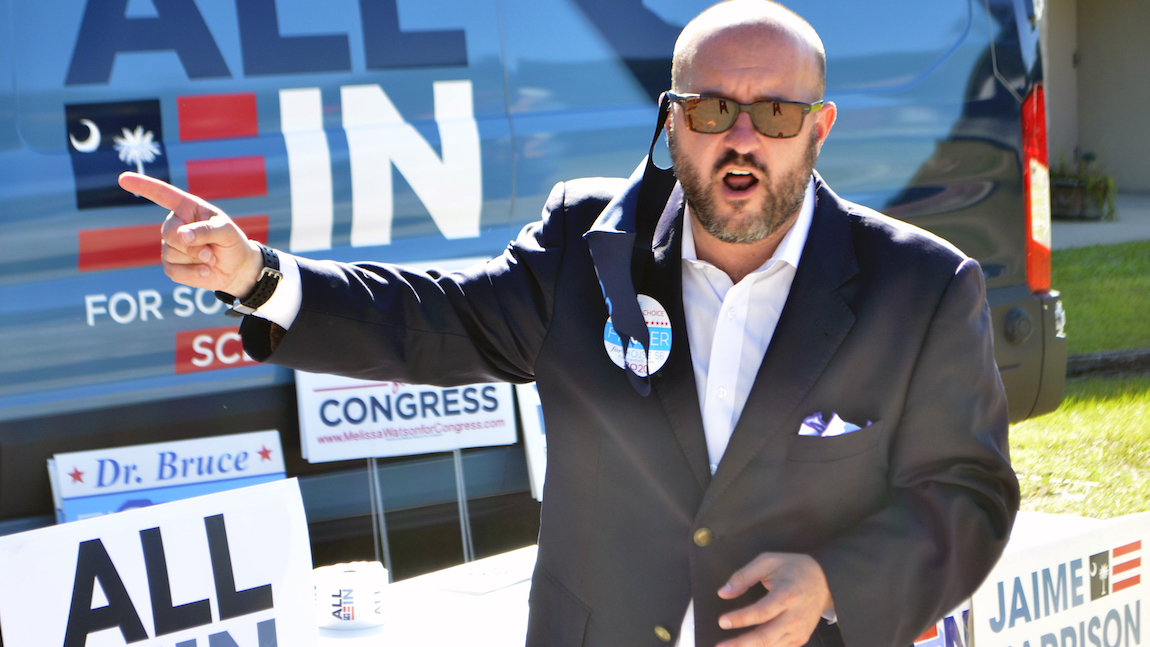