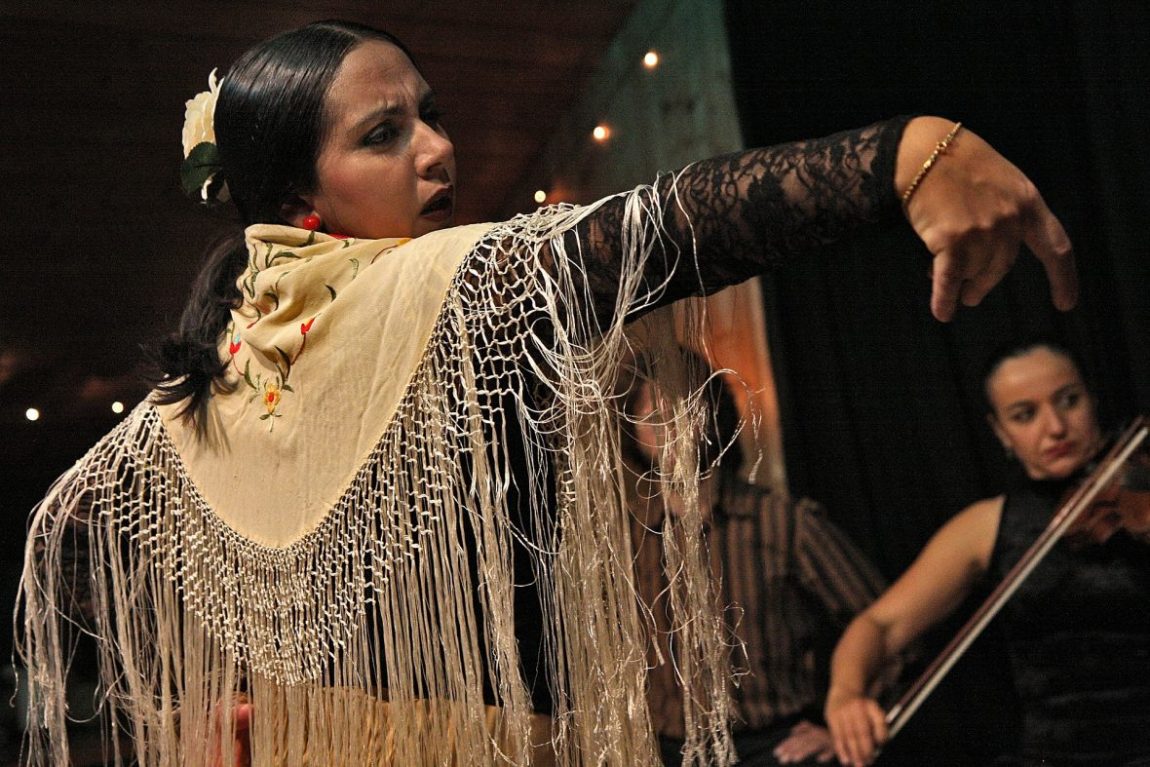 September 15 was chosen as it coincides with the national independence days of seven Latin American countries. Although the term Hispanic was used to designate this month, Hispanic and Latino are not interchangeable terms. Hispanics are descended from Spanish speaking populations, while Latinos are people of Latin American descent. There are some who feel that the term Hispanic is obsolete and no longer encompasses everyone in these communities as many people also have African or indigenous roots.

Regardless of what term is used or the original intent of National Hispanic Heritage Month, there are some who have become cynical and see this month only as an opportunity for businesses to take advantage of Hispanic “buying power” by targeting ads at these communities.

Businesses looking for more profits are not the only difference from 1988. We have gone from a president who designated this month to celebrate culture and diversity to a president who would, most likely, rid the country of all Hispanic and Latino people if he could.

Even those who were born here or have become American citizens.

In 2019 it is hard to celebrate this month when Donald Trump constantly instills fear in Hispanic and Latino communities. Today more than half of the Latinos in America are worried that they, or a family member, could be deported with a majority saying it has become more difficult to live in the U.S. now.

And the mass shooting in El Paso brought home the threat of violence from racist Trump supporters.

Hope for the Future of Hispanics and Latinos in America

The World Economic Forum in 2019 launched the Hispanic Promise, a national pledge to hire, promote, retain and celebrate Hispanics in the workplace. This call to action from multiple Hispanic organizations to corporate America intends to create a more inclusive work environment. Since the Hispanic Leadership Summit this month, the Hispanic Promise now has more than 90 signatories.

The 2018 midterm elections saw a record turnout of Latino voters and the Pew Research Center estimates 258,000, or 5.3% of South Carolina’s population, is Hispanic. This represents 2% of South Carolina’s eligible voters. The Latino population is almost 59 million, or 18% of the U.S. population. It is the youngest and fastest-growing with American born births, not immigration, driving growth.

Hispanic and Latino communities need to remain vigilant against racism and threats from the Trump administration and its supporters in Congress. All eligible voters, regardless of ethnicity, need to turn out in 2020 to make sure the United States remains a diverse country.

The best way to fight is to vote.

Take a Stand for Hispanic and Latino inclusion, not deportation and closed borders, in 2020.

To all our Hispanic and Latino friends in Horry County – Happy National Hispanic Heritage Month!