This is for the woman at the Myrtle Beach YMCA proudly wearing her brand new “Read the Transcript” t-shirt and anyone else with their head in the sand on this corrupt president.

The impeachment is really simple if you understand the following:

It’s not rocket science to put this together that Trump asked his attorney to get an investigation going into his rival and tried to disguise it as an official presidential request into Ukraine corruption by making those in the State department work with Rudy so it looked legitimate. And for those who say, “read the transcript”, he didn’t say Ukraine corruption in that “perfect” call, he specifically called out Biden and his son and said he wanted Ukraine to work with Rudy.

Invoking Rudy’s name puts it on a personal level, not a presidential one.

If it wasn’t for the whistleblower, we would never have known about this and once Trump got Biden knocked out, he would have continued to abuse his power to move on to Warren, Buttigieg, Sanders and down the line. Who needs Russia when you have a high-priced attorney with nothing else to do and a bunch of sycophants more than willing to do your dirty work without question?

Trump doesn’t care how he wins as long as he wins.

For those who say he is doing a great job because the economy is booming (that means you Rep. Tom Rice), we would be better off with a slower economy and a moral, ethical and law-abiding president who pays attention to the deficit and understands its relationship to the economy. One who doesn’t want to take away healthcare and food stamps from millions, doesn’t spout anti-Semitic stereotypes and calls out white supremacists as the un-American hate mongers they are. A president who cares about all Americans and not just the ones who vote for him and support his “let’s break America” campaign or the rest of the GOP, who he bullies and expects to protect him when they know he is abusing the office of president.

Impeach this fake president now and remove him from office.

Then put him in jail. 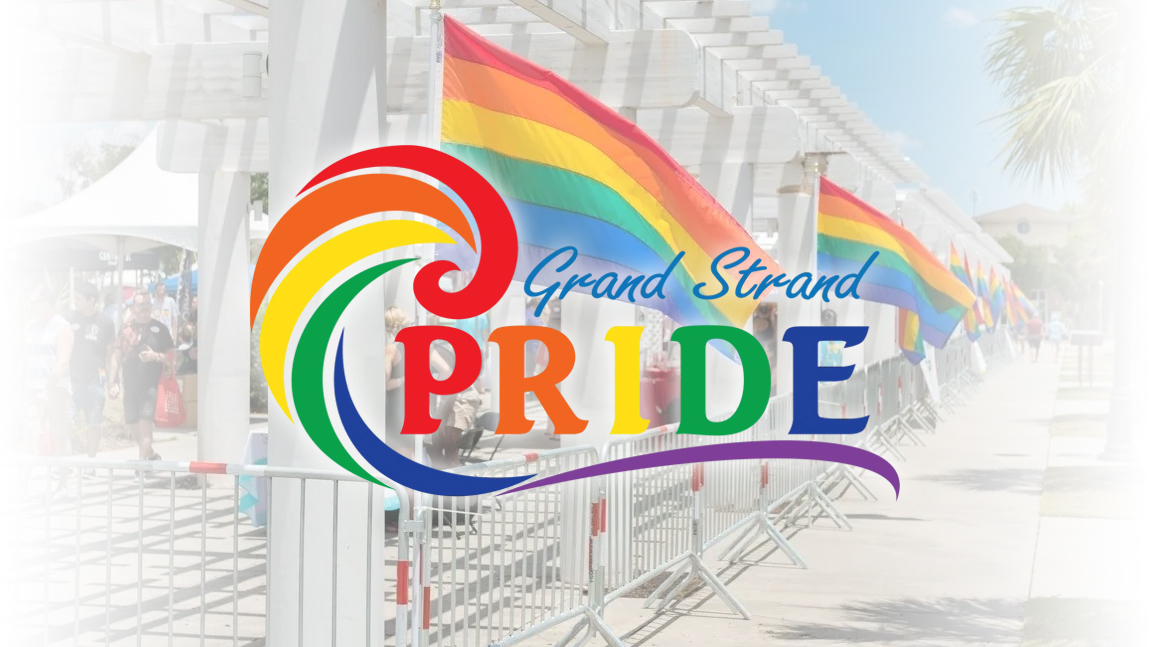 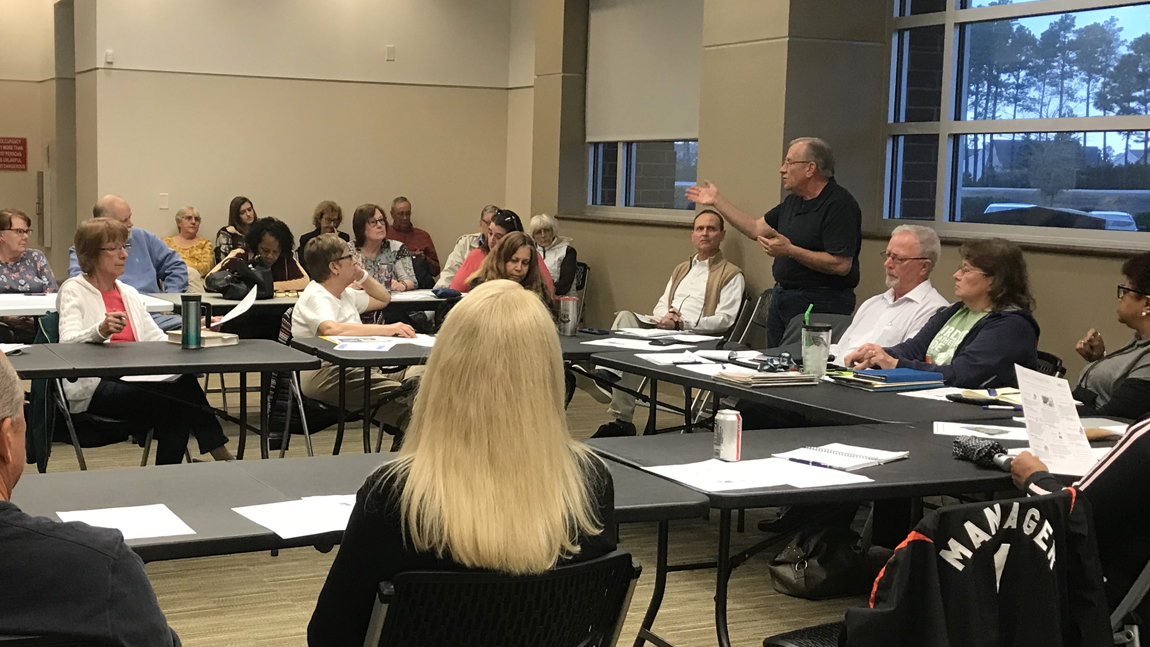