According to some media outlets, President Donald Trump is seeking credit for making Juneteenth “very famous.” But Juneteenth is bigger than the man in the White House. It’s a day commemorating the end of slavery in America.

But wait, wasn’t the Emancipation Proclamation, an executive order issued by then-President Abraham Lincoln on September 22, 1862, which later took effect on January 1, 1863, meant to free the slaves?

Yes, of course. But, notwithstanding these facts, blacks in the Confederate South were not free. And even after the Union defeated the Confederate States in the War of Southern Aggression on April 9, 1865, Texas slave-owners still sought to maintain their slaves until after that year’s summer harvest. It wasn’t until JUNE 19, 1865, when Union General Gordon Granger entered Texas with Union troops and proclaimed that all individuals held as slaves in Texas actually were FREE.

Since the emancipation of those enslaved black people, June 19th or Juneteenth has served as the “Black Independence Day” or “Black 4th of July.” Because of narratives like the “Lost Cause” and other white supremacy ideology, Juneteenth has been forgotten by many and only celebrated by the few.

However, recent events, especially the recent killings of black Americans by white police and vigilantes, America has been forced to reflect on its turbulent past, causing Juneteenth to be brought to the forefront of our nation.

If President Trump has made Juneteenth “very famous,” it is not a result of any positive effort to assist black Americans. Rather, it is because of the oppression that he continues to foster that this important date in our nation’s history has gained attention.

Take time to get involved and find ways to push for and fight for racial equality. Rent and watch a movie like Selma, 12 Years A Slave, The Help, or Mudbound. Read some black literature by black authors like Maya Angelou, Langston Hughes, or Toni Morrison. Finally, stop and have a conversation with someone from the opposite race.

Juneteenth is a day of celebration, a day of reflection, and a day of growth. 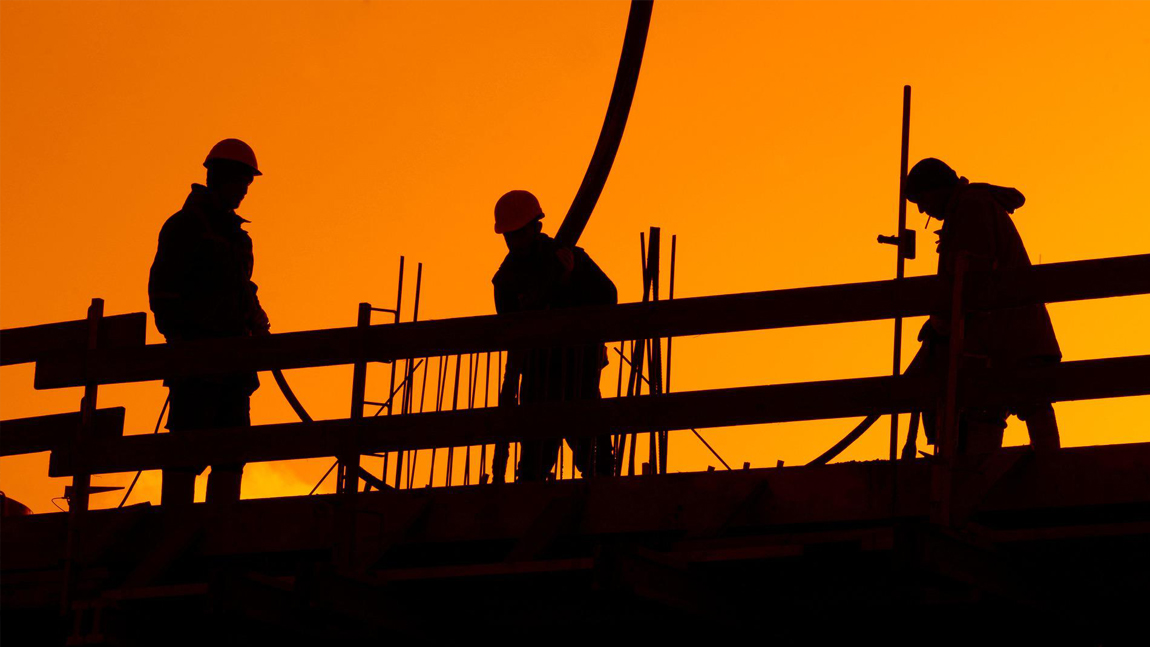 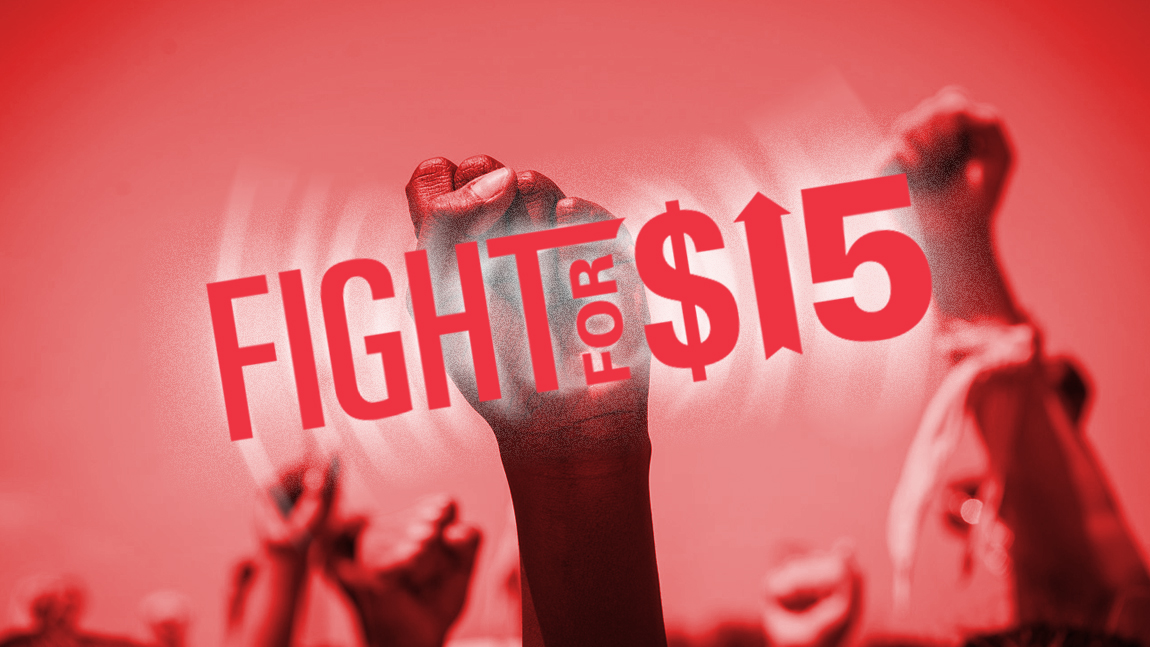 Fight for $15: Organizing for a Living Wage