As the November 6 election approaches, momentum for Democratic candidates is building with the outlook more optimistic in Horry County than in many years.

Supported by HCDP’s first-ever media marketing campaign, a finely tuned party organization with dedicated leaders and committed volunteers, our Democratic candidates are taking their messages to every corner of the county generating enthusiasm and support as they go.

A great example of this was Saturday, October 27, when James Smith and Mandy Powers Norell, our candidates for governor and lieutenant governor respectively, headlined a campaign blitz at events in Bucksport, Conway and Myrtle Beach.

“There is so much opportunity here. We are going to win this race,” declared Smith at an HCDP-sponsored breakfast in Bucksport. “We have to show up in a big way. We can’t miss this opportunity. They have spent over $3.5 million berating us up. That’s what happens when you have no vision.”

“The choices,” said Smith, “could not be clearer.”

“With a stroke of my pen,” he promised on his first day in office to approve the millions of dollars in Medicaid money provided by the Affordable Care Act to South Carolina – money that was rejected for political reasons by the Republicans running the state.

Norell contrasted Smith’s goals and objectives with McMaster’s. “McMaster wants to be governor,” she said. “James wants to help people.”

Also speaking at the Bucksport event were Harold Phillips, seeking reelection to Horry County Council from District 7, and Robin Gause, candidate for the SC House of Representatives, District 7.

“We have to deal with infrastructure,” said Phillips. “A lot of the flooding that we experienced could have been prevented, and I want to focus on that.” Phillips is the only Democratic member of County Council.

Gause stressed the importance of supporting our veterans. “We should not have our veterans coming back home and walking the streets,” she said. “They fought for us; we need to fight for them.”

She called for enactment of “a living wage.” said Gause, “People need to be able to pay their bills and have adequate child care.”

Next stop was the “Winner Winner, Chicken Dinner” lunchtime event sponsored by Westside Dems at Coppers Restaurant in Conway. There, a packed crowd of Horry County Democrats heard Smith, Powers Norell, and other candidates urge Horry County Democrats, Independents and like-minded Republicans to get out and vote on November 6.

Smith blasted McMaster for being more concerned about the trappings of the governorship rather than about “doing the job” for the citizens of South Carolina.

“When you need new roads, sign the roads bill, don’t veto it,” he said. “That’s what Henry did.”

Referring to the refusal of former Gov. Nikki Haley, and then McMaster, to accept the federal Medicaid dollars which would allow expansion of healthcare to thousands of South Carolinians in need, Smith said, “It’s not just about winning the election, it’s about the lives of the people of this state. This is truly a matter of life and death for many of our people.”

Added Norell, “people are dying who would not die if we had a governor who accepted that Medicaid money.” It was “immoral” to reject it, she said.

Norell pointed out that McMaster vetoed money for flood relief in South Carolina, a state which say many areas – including Bucksport and Conway – devastated by Hurricane Florence.

“It makes no sense if he really cared about the people of South Carolina.”

Norell said she and Smith have been encouraged by the response of young voters as they campaign across the state.

“We have seen the younger generation come out like never before,” she said. “They are coming out in droves. They are excited to have the right to vote. They are fired up.”

Joining Smith and Norell at the event were Melvin Whittenburg, candidate for Secretary of State; Robert Williams, candidate for Congress, District 7; Gause, Phillips, and Shakedra Jenerette, Horry School Board, District 10.

Carolina Forest Dems at Unity in the Community Event

Candidates James and Mandy.  Melvin, Robert and Robin attended and spoke. “They are the future of SC,” said Cathy Tourloukis, of Carolina Forest Dems. “They will bring SC up from the bottom of so many lists, including education and health care, to the top.”

“I want to make sure we can leave a little better slice of life for everyone,” said Smith. “We want a better future for everyone, but it’s going to take a concerted effort by us all.”

So, the candidate team continues to push on towards election day. 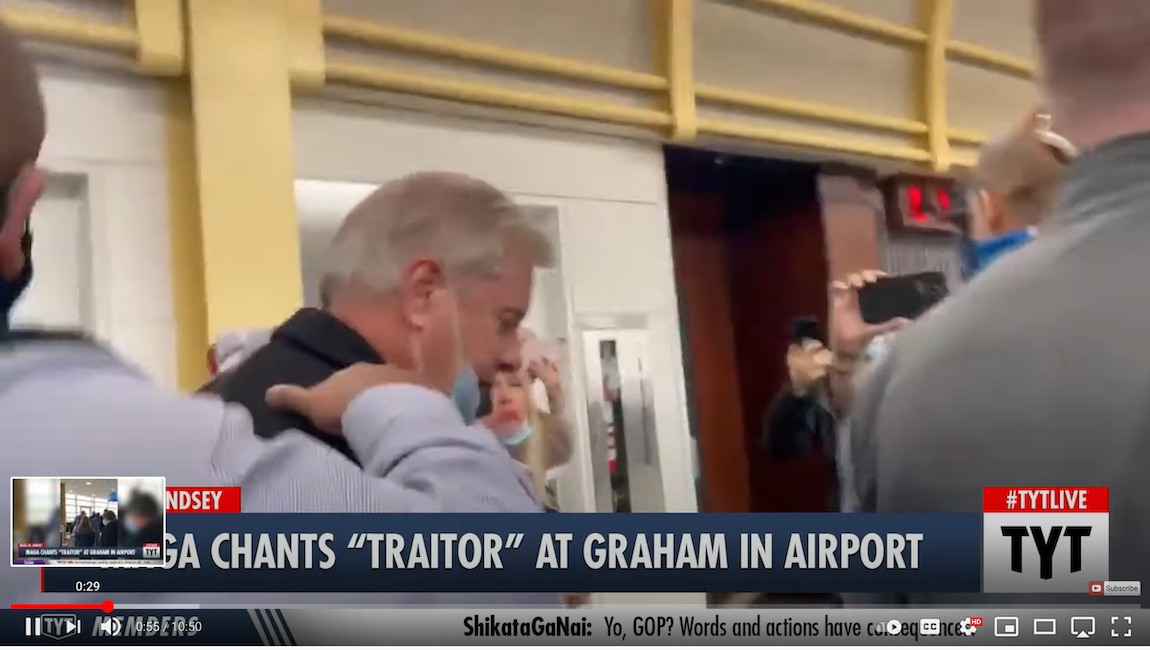 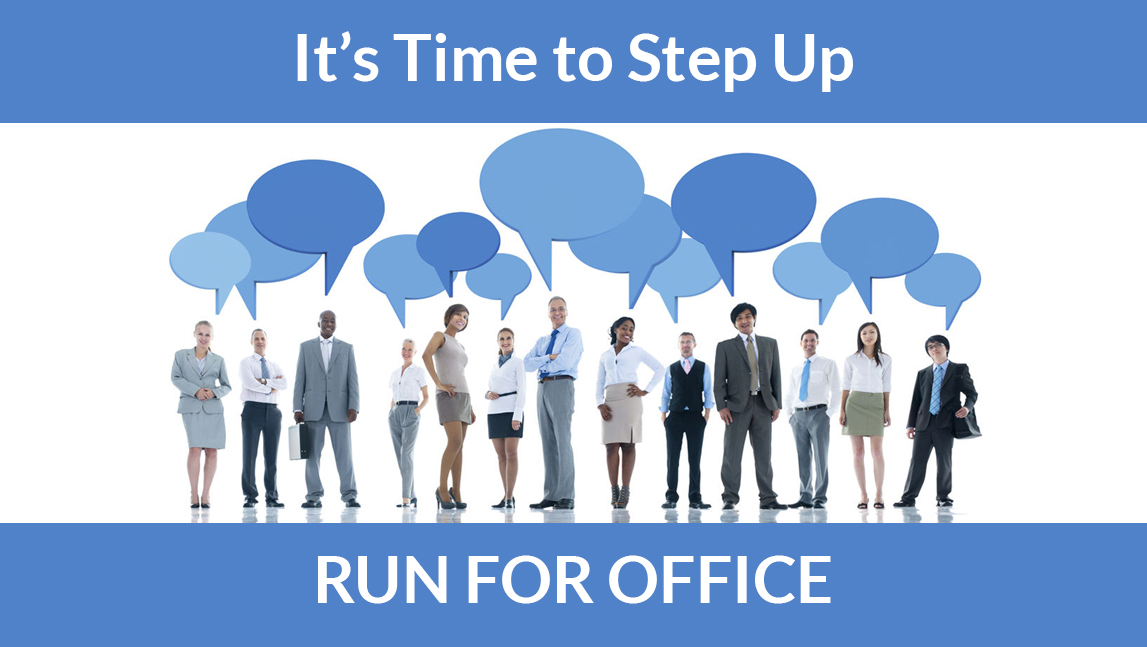 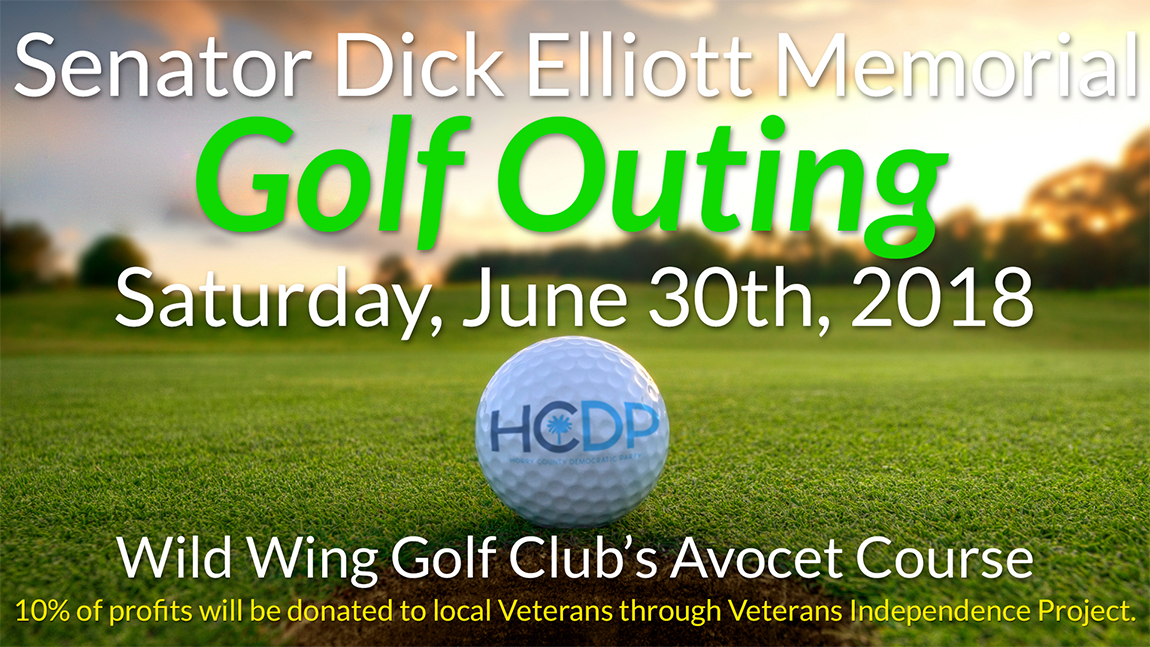