Columbia, S.C. – Today Henry McMaster had a photo-op with an “Educators for McMaster” coalition. During the press conference, the Governor “touted” the 1% teacher pay raise included in this year’s budget. That’s odd when McMaster included $0 in his own budget to increase teacher pay and barely any funding for education. McMaster also vetoed money for safer school buses two months after a decades old school bus caught fire with 50 kids on board.

Reminder that under Henry McMaster:

James Smith will be the Education Governor we need so every student has a chance to succeed and build a future. We know where James stands because he backs it up with action. 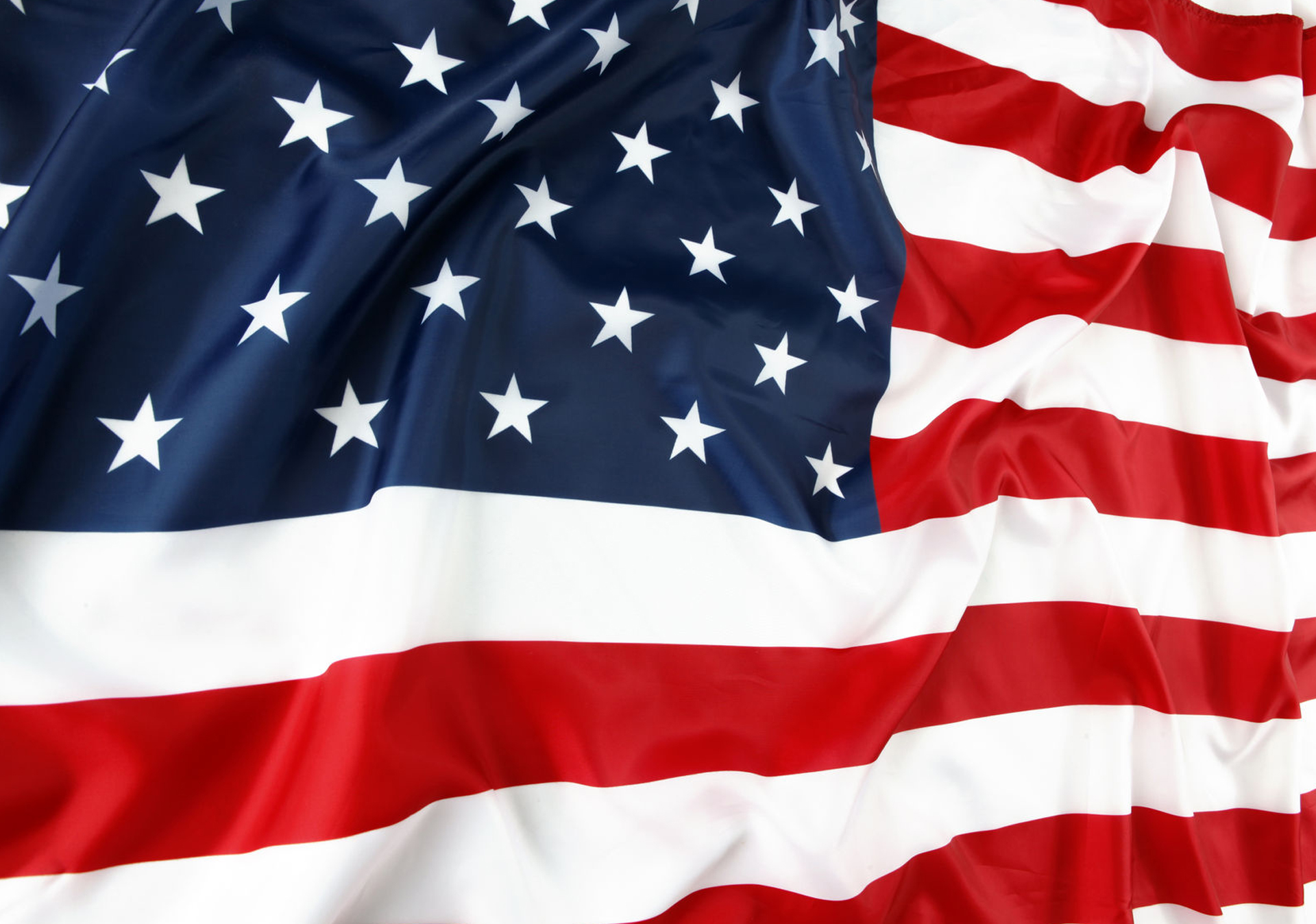 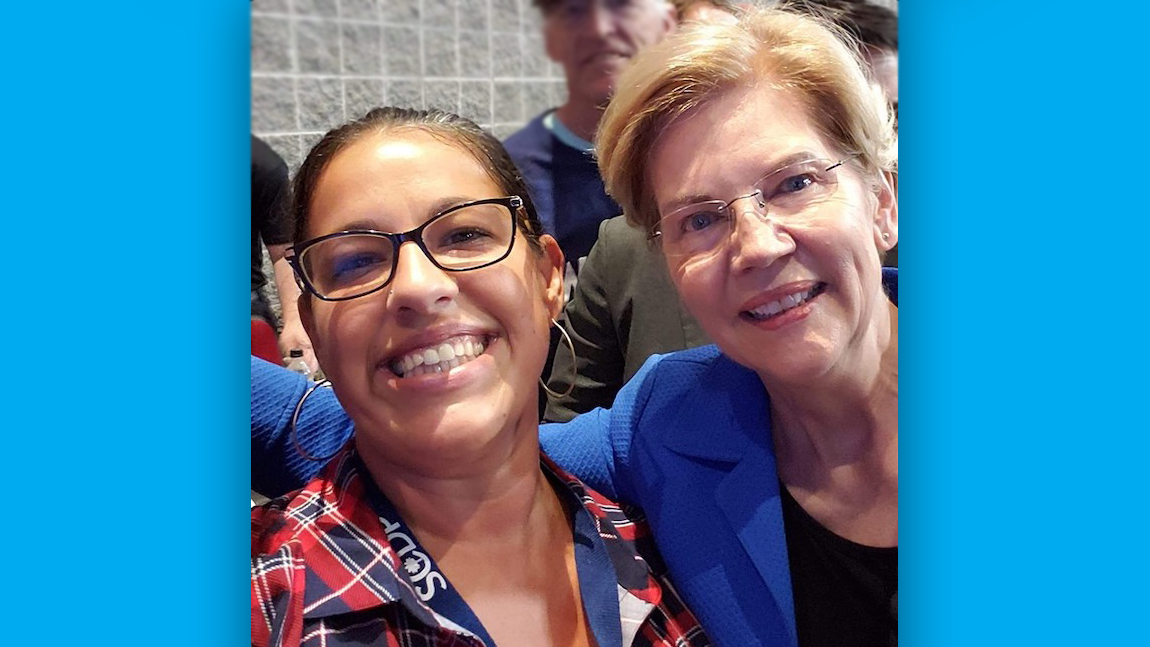