President Trump is doing his best to divide us, and it’s not an accident. It’s not simply a byproduct of individual acts from this despot who occupies the White House. His twisted mind has devised this strategy with the goal of making certain his unshakable base of supporters remains solid.

He realizes that if he loses support – any support – from the 35 percent-or-so of Americans who seemingly are devoted to him no matter what, then he is finished. So he is taking every opportunity to toss political red meat, determined to feed their prejudices, their fears, their insecurities.

But in the process, he is dividing America, alienating us one from the other.

He stokes fears that immigrants will swarm into neighborhoods, steal jobs, commit unspeakable crimes, and more. And, in the process, he cages little children and separates families.

At every turn, he whips up latent racial hatred, denigrating Congresswomen of color, calling them socialists and telling them to go back to “where they came from.”

Trump is a master at appeasing his base. Poll numbers increased among Republicans after that rally last month following the event that featured racist chants of “send her back” in reference to Rep. Ilhan Omar, a Trump critic and naturalized U.S. citizen born in Somalia.

Oh yes, in Charlottesville, where a young woman was murdered by a white nationalist as he rammed his car into a crowd of demonstrators, there were “some very fine people” on both sides, according to Trump.

In Baltimore, where his son-in-law owns rodent infested apartments, he accused Rep. Elijah Cummings of presiding over the worst slum in America and implied that Cummings somehow is corrupt and stealing federal funds meant for Baltimore. It is a charge totally without foundation, but one that is typical of this individual who has lied more than 10,000 times since his election.

The decency and dignity of the Oval Office is being eviscerated by a man who claims to love America, but at regular intervals douses the nation’s ever present, underlying racial tensions with gasoline and tosses in a match for the delight of his base.

It goes on. Women’s rights, voting rights, our very democracy and our national security are all at stake. Our way-of-life has been protected by the Constitution and the Bill of Rights, but even that is in jeopardy because of Trump’s determination to set himself up as a despot, a ruler of unending power who thumbs his nose at the Congress at every opportunity and criticizes the courts when decisions don’t go his way.

‘We are the ones’

It is time for us as Democrats to stop thinking of these as separate incidents, they are all part of a cynical strategy meant to divide us without the least bit of concern for the wellbeing of our nation.

I fear that we have been waiting to be saved from Trump by Special Counsel Robert S. Mueller’s report from the Russia investigation and then his testimony before Congress. No longer. We must take the fight to Trump and the Republicans who have simply become his lapdogs, his lackies.

We have fought Trump like Democrats – bringing a library book to a knife fight. Enough! That must stop!

We need to stop fighting each of the individual fires and unite into a coalition that will rise up to fight the Trump menace.

We must assert ourselves and not accept anything less than total defeat of the Trump machine and the overwhelming election of Democrats to every office in this country.

Then we must make sure those Democrats get the job done.

In 2020, we must defeat Donald Trump and elect a Democrat to the presidency. We have just concluded the second night of the second round of debates, and I can tell you that any one of those candidates would be a vast improvement over the despicable con man who currently occupies the Oval Office. When it is over, we must unite behind our nominee and do everything humanly possible to win that election.

We also must retain the House of Representatives and strengthen our majority there, sending Rep. Tom Rice packing, and, we must take control of the Senate, including the ouster of Trump’s lackey, Sen. Lindsey Graham.

And once that happens, we can throw out the 60-vote filibuster rule in the senate that prevents good legislation from passing.

Share this vision with every means that you have – speak to your friends, family and neighbors, email this message, send it out through social media.

This is the most consequential election in our lifetime, arguably in the history of our country. It’s time to get actively involved and “Take a Stand”. Attend rallies, volunteer at your local Democratic Party (HCDP), work for a candidate, run as a candidate, donate money, and vote in every election!

Don Kohn is the chair of the Horry County Democratic Party 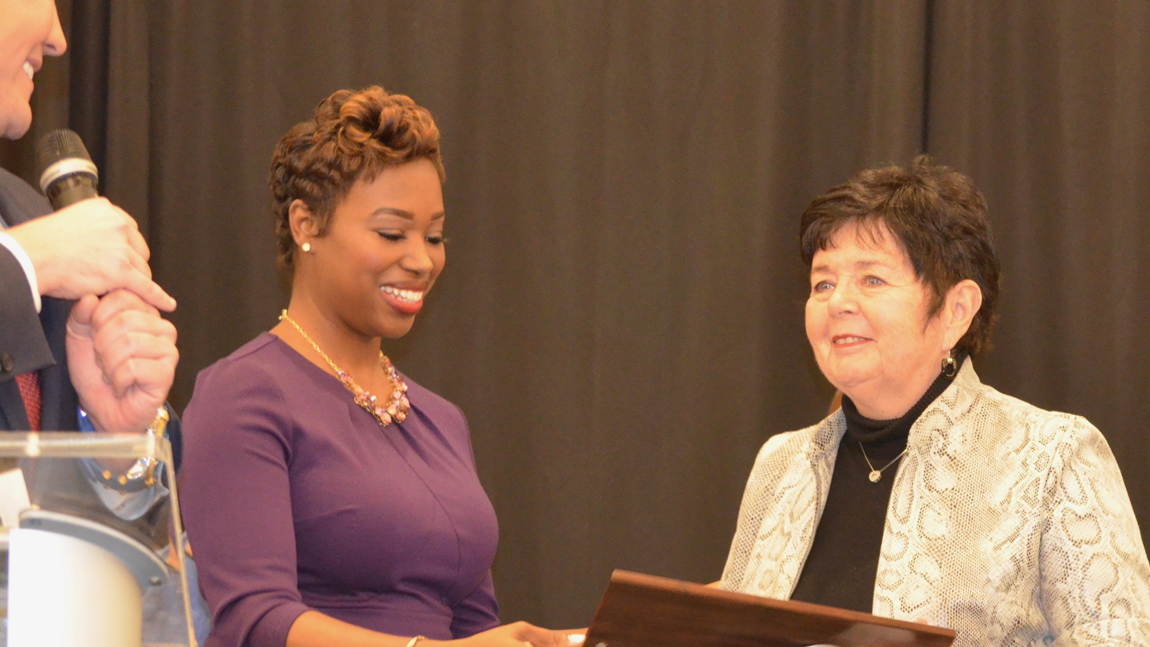