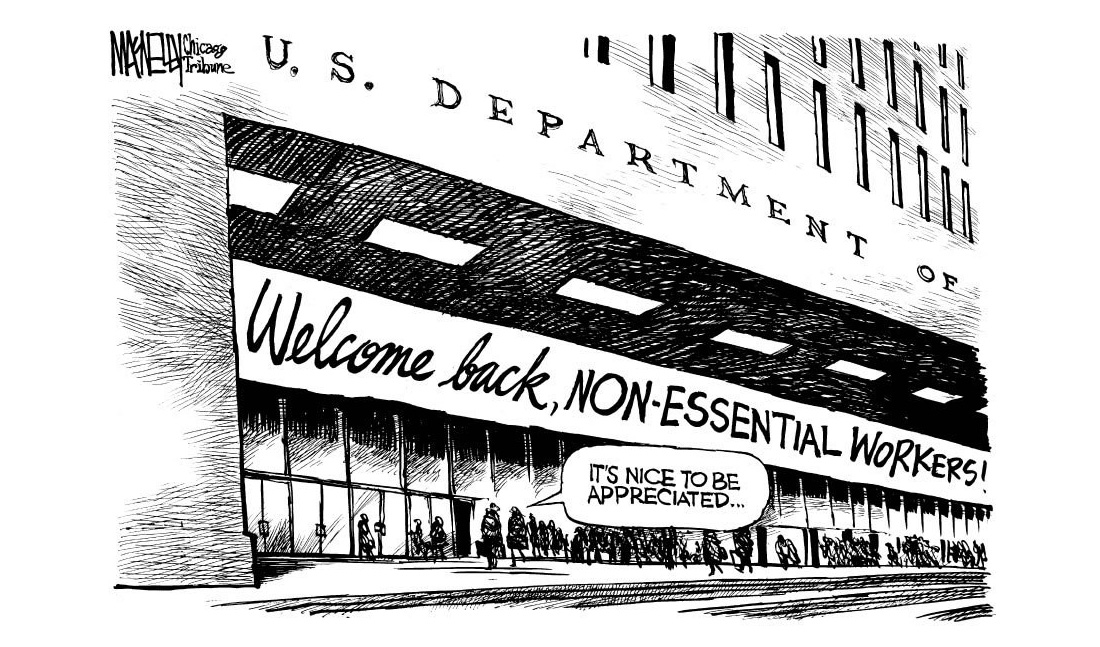 Donald Trump’s first year in office coincides with Republicans’ total control of the Federal government and it ends with – a government shutdown. Even with control of the Presidency, the House of Representatives and the Senate, the party in power cannot govern. The outcome is more a self-fulfilling prophecy than the natural process of government.

In 2013, Trump praised House Republicans for their shutdown, blamed it on President Obama, and in May, said “Our country needs a good shutdown.” As the government closed for business this weekend, Trump’s son, Eric, said it is “a good thing for us politically” as he filled in for his father at a fundraiser. And Trump’s Director of the Office of Management and Budget, Mick Mulvaney, told Sean Hannity that it’s “kind of cool” to be the person who technically shuts down the government.

The first government shutdown as we know it occurred under Ronald Reagan in 1981. There were eight government such events during the Reagan years, the longest, four weeks, happened in 1995 when Newt Gingrich was Speaker of the House. The came in 2013 as Republicans attempted to bring the Affordable Care Act to a halt.

One outcome is the almost inevitable budget crisis that we’re now witnessing. Each year at budget time, there’s a crisis because the government lacks adequate funding and the question becomes what will be cut this time.

Where we are at the end of the Republicans’ first year in power should not surprise anyone. From the Reagan years, through Gingrich’s shutdown, to the “Party of No” that tried to stymie Obama’s efforts to steer the economy away from the point of no return, Republicans could not have planned a better way to demonstrate that government is the problem. They’re in charge and they’re going to prove it’s broken.

Imagine a football team interviewing head coaches. One candidate says the owners are losers, the fans are fools and the players can’t play. The candidate also hasn’t had a winning season in decades. Who would expect the candidate to be a successful coach of the team? The same thing applies to politics. Why would voters expect candidates who proclaim that government is the problem and that it should be shrunk to the point of being flushed down the drain to be successful at governing?

That approach is perfectly consistent with Trump’s strategy of shrinking the government by installing an anti-environmentalist in charge of the Environmental Protection Agency and an anti-public school advocate in charge of the Department of Education.

The end of the first year is no surprise.

The Affordable Care Act was not repealed. Immigration reform did not happen. Funding for programs serving families in need are hanging in the balance. The big accomplishment was the tax bill that will transfer more wealth to the elite.

What does that have to do with shutdowns and breaking the government? The tax cuts are the most recent efforts to starve the beast. This time next year, another budget crisis will loom when the government has less revenue. Should we expect anything other than another shutdown? Republicans will be able to say, see, we told you so, the government is broken.

Clearly, it’s time for changing the party in power on Capitol Hill. That is the only way this chain of disastrous events will be broken. 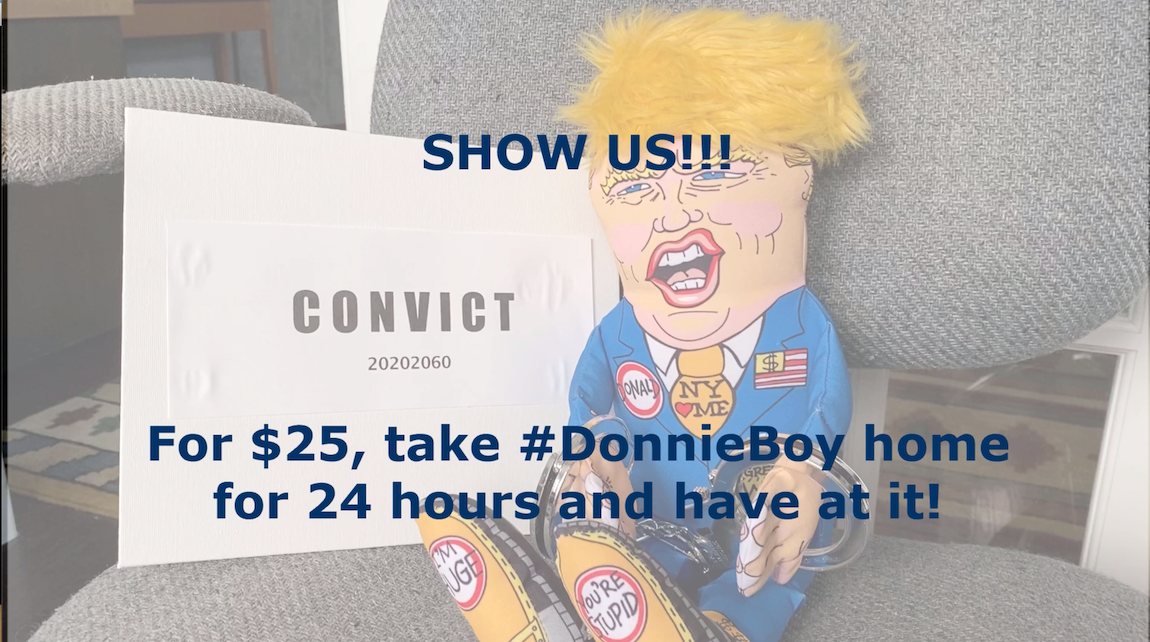 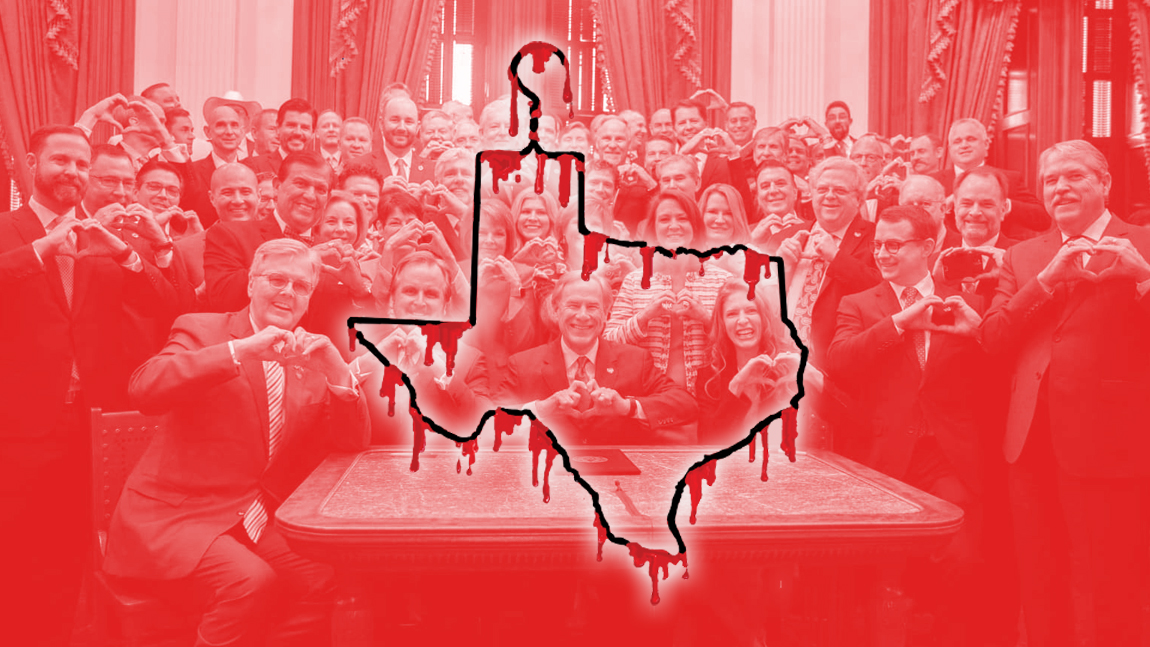