The resolution passed by the U.S. House of Representatives condemning anti-Semitism and other forms of bigotry was extremely disappointing as it omitted reference to many Americans who every day suffer the consequences of discrimination and bigotry – the LGBTQ community.

The resolution, which was drafted and adopted following comments by first-year Rep. Ilhan Omar that were interpreted as anti-Semitic, condemned “every form of bigotry and hatred against people based on religion, race, or place of birth and origin.”

But there was not one word about those of us in the LGBTQ community who face such hatred and bigotry every day of our lives. Compounding the disappointment was the fact that the resolution was drafted and passed by Democrats, the party that I have chosen to support and that has claimed to be “non-discriminatory.”

Because of that stance of professed support, I have focused my efforts to electing Democrats to office. While this action – or lack thereof – on the part of Democrats in the House of Representatives was disappointing to say the least, I still believe that this is the political party that best represents the interests of the greatest number of Americans. The party of Donald J. Trump certainly does not.

While we have all watched, and worked, and waited, and prayed that the courts, the legislatures the political parties, and the municipalities would finally, or even incrementally, step up to the plate and really enforce the equal protections for LGBT citizens guaranteed by the United States Constitution, we are still in an under-class status.

For many years I firmly believed the rights of LGBT people would come from the courts, not the legislatures. This belief came from the realization that our legislators, our congressmen and senators are beholden to those in the majority with power, AKA money to line their pockets. I still believe this. This, in concert with the political influence of the religious-right, convinced me.

But my confidence and my faith in the Supreme Court and other courts has been deflated by the un-American, unequal treatment of patrons of bakeries, etc., by the appointment of holier-than-thou, uber-right justices, and by the Senate’s subversion of the normal and Constitutionally-intended methods of seating justices to the highest court in the nation.

So, I turned back to the Legislatures with skinny hope and refocused my efforts to electing Democrats. I have to tell you, however, that House resolution was deflating and discouraging, to say the least.

But now we are elated by news reports of many Methodist churches rebelling against their very own denomination’s anti-LGBTQ stance. Members of the “Religious-LEFT” are finding, and using their voices, and standing up for their fellow man. I rejoice! And so, I refocus yet again.

Yet, we cannot look only to one source of support in gaining our rights and our dignity. We must put consistent and forceful energies into multiple fronts, be they political, religious, familial, or secular.

This takes courage. And if you are challenged as am I to sometimes find this courage, and if you may not always be able to muster it for yourself, then let’s do it for those who will come after us. Let’s protect the next generation of young LGBT people. The struggle is not over.

Keep in mind that the recent United Methodist Church vote against Same Sex Marriage and LGBT Clergy was only passed by 53 percent of the membership. These proportions will reverse themselves, and soon.

Therefore, I’d like to encourage everyone to post your messages of thanks to these LGBT-supportive churches in order to reinforce their very courageous LGBT-positive positions and messages. They do this at their own potential peril in relation to the worldwide United Methodist Church Denomination. They risk, for us.

It seems that God is indeed still speaking.

We must all help him to succeed. 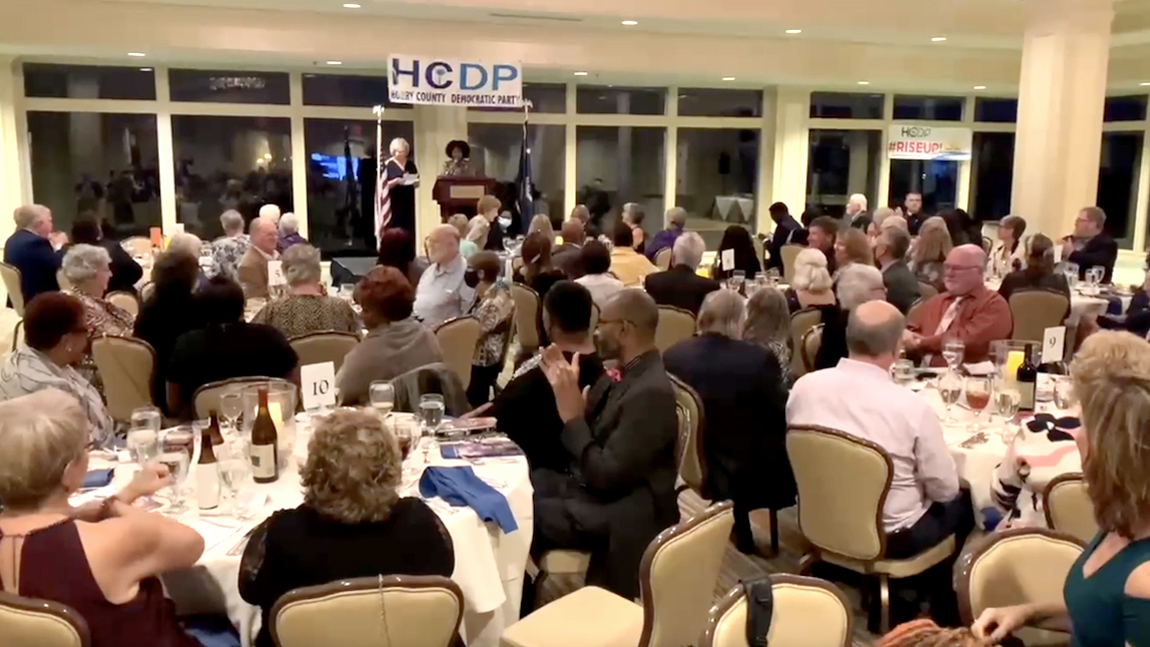 To Mask or Not to Mask? It Shouldn’t Be a Question 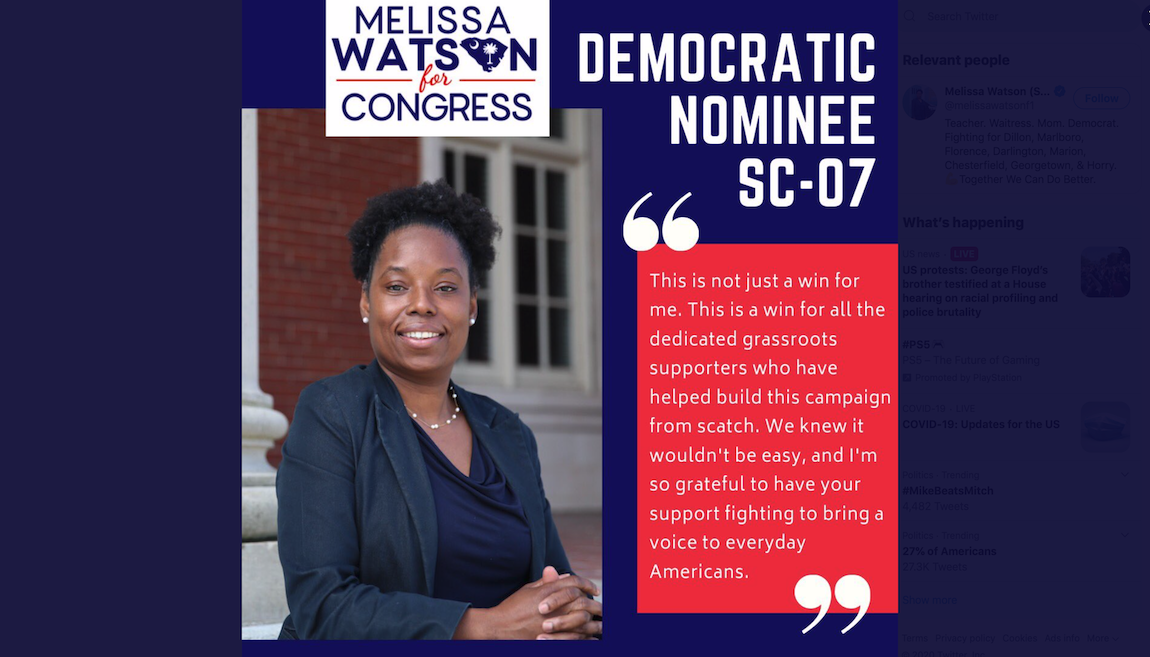