Posted May 10, 2019 by V. Susan Hutchinson in News
ShareFacebookTwitter

At the Beach Dems’ monthly breakfast meeting, Jaime Harrison spoke to a packed room about his upcoming campaign for U.S. Senate, where he will take on Sen. Lindsey Graham. 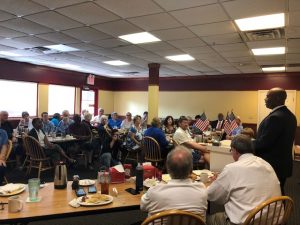 “We’re gonna do this thing,” said Harrison, to a round of applause, while encouraging Dems to follow the hashtag #joinjaime. He explained that he is just about done “exploring” and will be making his official candidate announcement soon.

What will his candidacy be about? “We’re going back to old schools ways of fighting for and representing people,” said Harrison, while highlighting areas of concern to South Carolinians from health care to education, to the importance of establishing and maintaining good credit.

While talking about infrastructure, he pointed out that making sure people have internet access is part of the plan, and emphasizing how fighting against offshore drilling is paramount to South Carolina’s future.

Combining anecdotes about his youth and his time spent on Capitol Hill with his vision for the people of the state, Harrison said, “We need to give them hope that the American Dream is still alive” and “I don’t care who takes the credit; I just want to do the work for the people.”

Later in the day, Harrison spoke to a lunchtime crowd at Big Mike’s Soul Food restaurant. 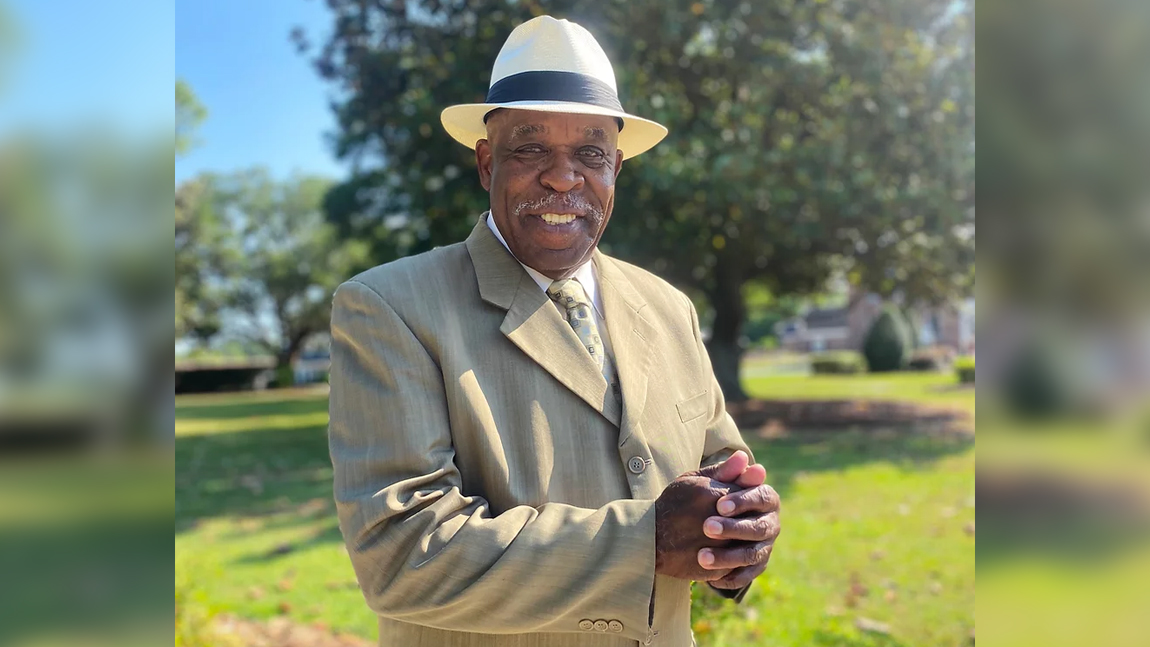 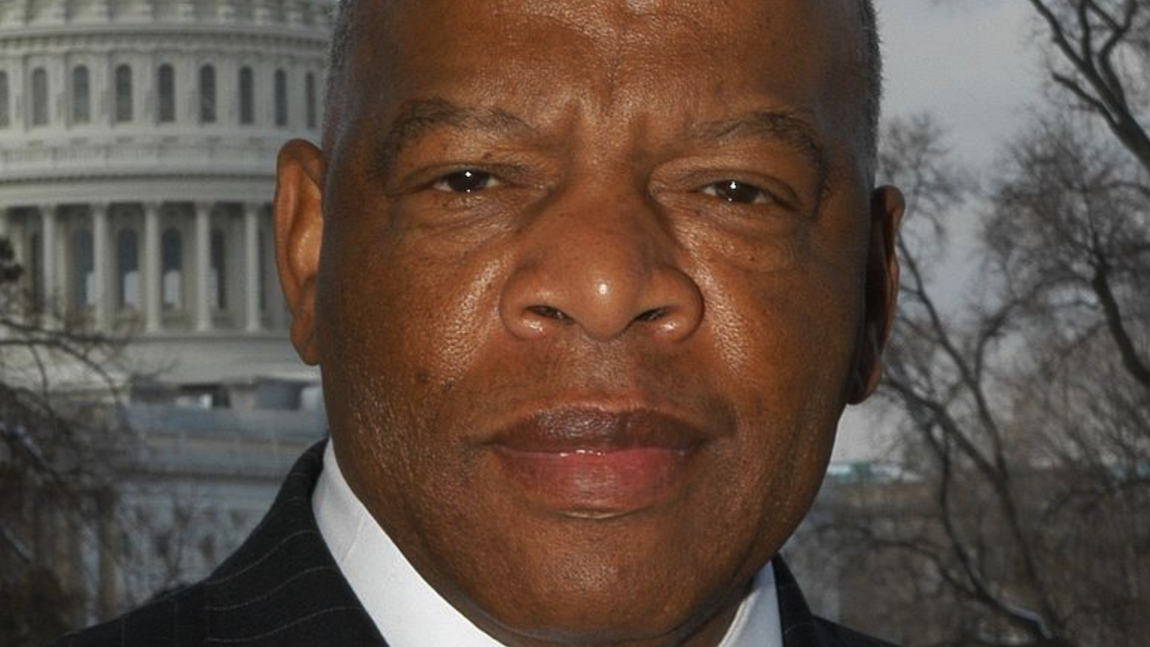