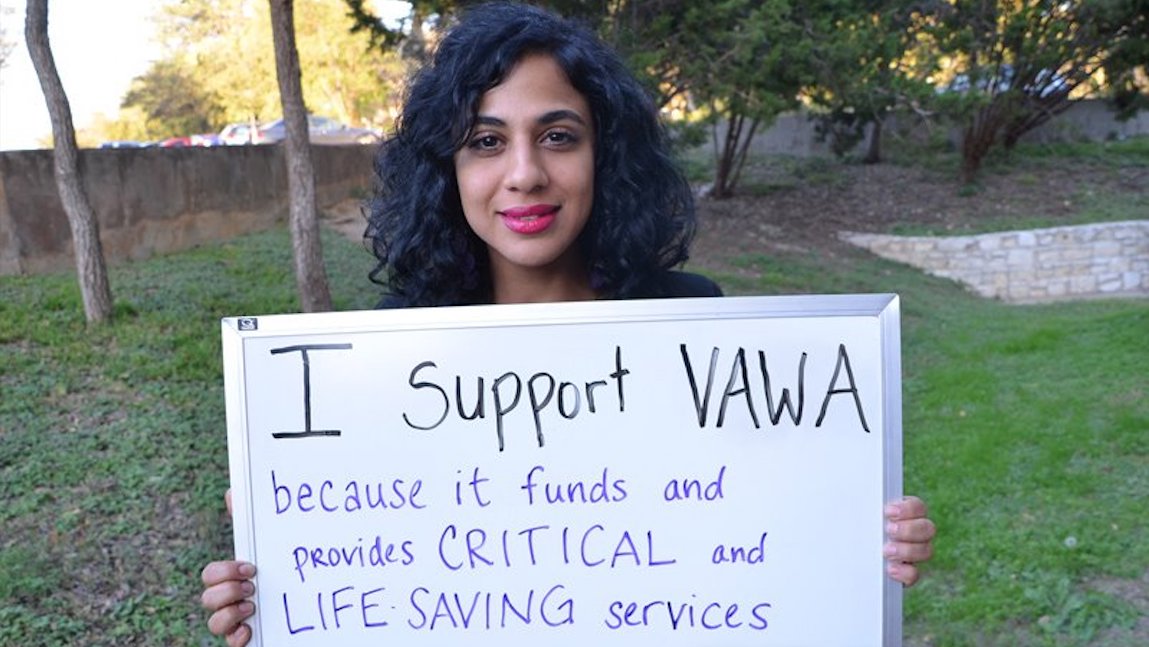 While many Americans celebrated International Women’s Day Sunday, March 8, Senate Majority Leader Mitch McConnell and the National Rifle Association (NRA) are putting women across the country in danger from guns in the hands of domestic abusers.

How are they doing this?

More than a year ago, McConnell chose to let the Violence Against Women Act (VAWA) expire rather than pass a measure to close the deadly “boyfriend loophole” – which allows convicted domestic abusers to purchase guns.

That matters because victims of domestic violence are five times more likely to be murdered if their abuser obtains a gun.

“Now, because of McConnell and NRA-financed politicians, women across the country don’t have sufficient legal protection from domestic violence, and their abusers can still purchase firearms,” said Renee Davidson of the Brady Campaign Against Gun Violence.

The organization, she said, “is fighting back to elect gun violence prevention champions to oust NRA puppets like Mitch McConnell and put women’s lives ahead of gun lobby profits. But if we’re going to make real progress, we need you fighting with us.”

Davidson said the Brady organization needs 20,000 supporters “to stand up for women” by signing a petition to demand Congress reauthorize the Violence Against Women Act.

“We need your help to make sure women aren’t murdered by their abusers, and that means we need to reauthorize the Violence Against Women Act immediately and get guns out of abusers’ hands,” she said. “Thanks for doing what’s right,”

From the National Network to End Domestic Violence (NNEDV):

The VAWA creates and supports comprehensive, cost-effective responses to domestic violence, sexual assault, dating violence and stalking.  Since its enactment, VAWA programs, administered by the U.S. Departments of Justice (DOJ) and Health and Human Services (HHS), have dramatically improved federal, tribal, state, and local responses to these crimes.

Through the original bill, which passed in 1994, VAWA created the first U.S. federal legislation acknowledging domestic violence and sexual assault as crimes, and provided federal resources to encourage community-coordinated responses to combating violence. Up for renewal every five years, each VAWA reauthorization builds on existing protections and programs to better meet the needs of survivors.

Reauthorized in 2000 it created a much-needed legal assistance program for victims and  included responses to dating violence and stalking.  In 2005, VAWA created new, holistic responses programs to meet the emerging needs of survivors and communities, such as prevention, landmark housing protections for survivors, funding for rape crisis centers, and culturally- and linguistically-specific services. VAWA 2013 enhanced access to safety and justice for Native American and LGBTQ survivors.

On March 7th, 2019, a bipartisan bill (H.R. 1585) to renew and improve VAWA was introduced in the U.S. House of Representatives by Rep. Karen Bass (D-CA) and Rep. Brian Fitzpatrick (R-PA) and was passed in the House of Representatives with bipartisan support.  NNEDV urges the Senate to pass VAWA 2019 to ensure survivors have access to lifesaving protections and services.

The final VAWA 2019 reauthorization should reflect the provisions in H.R. 1585, which safeguard current protections to ensure all survivors have access to safety and justice. This includes ending impunity for non-Native perpetrators of violence against Native women and children; improving housing protections and providing safe housing options so that survivors do not have to choose between safety and homelessness; increasing investment in domestic and sexual violence prevention; promoting economic security for survivors; increasing avenues for justice; and supporting efforts to reduce domestic violence homicides.

While federal funding is still available for domestic violence programs, the lapse of the underlying law (VAWA) has meant uncertainty for providers around the country. Advocates across the country call on Congress to urgently reauthorize VAWA.

“The improvements proposed in VAWA 2019, especially those that will reach survivors who are most marginalized, are long overdue,” said Monica McLaughlin, NNEDV Public Policy Director.

“Today, survivors and advocates share the urgency and impatience of those who first rallied to create a national response to end domestic and sexual violence. Our movement urges Congress to swiftly reauthorize and invest in VAWA.” 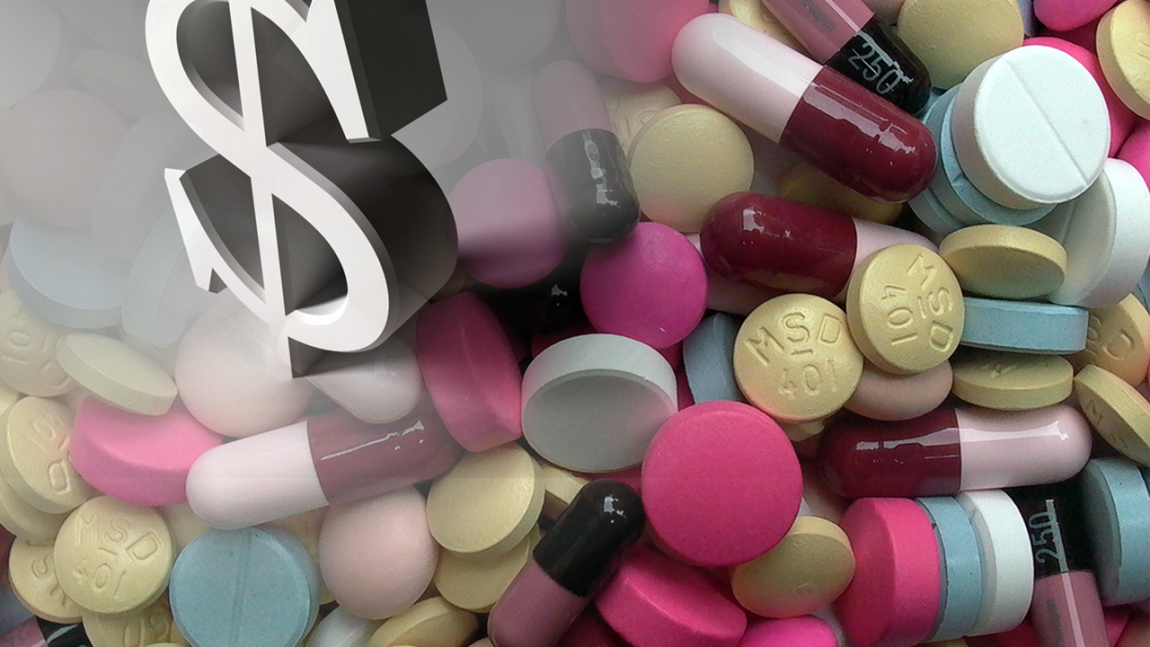 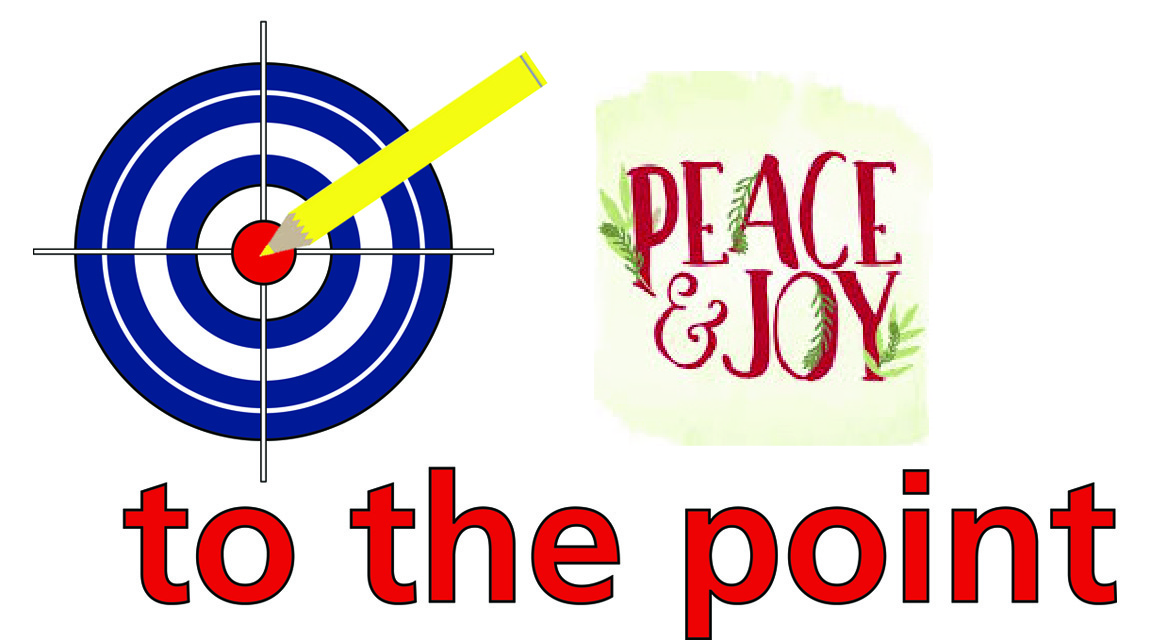 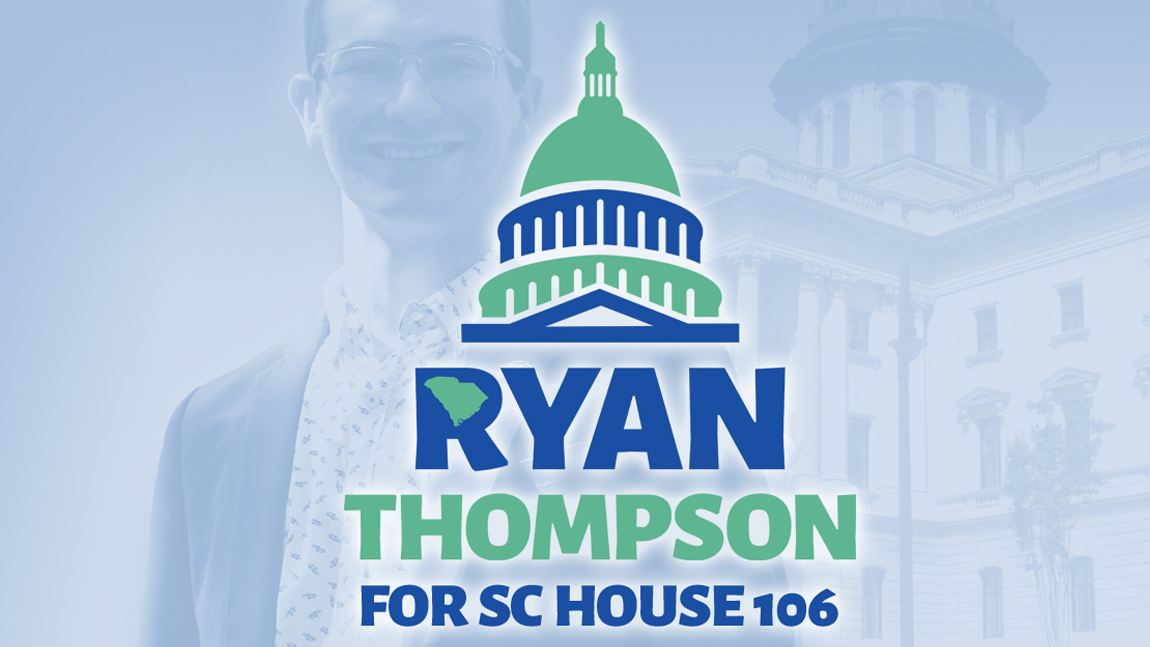 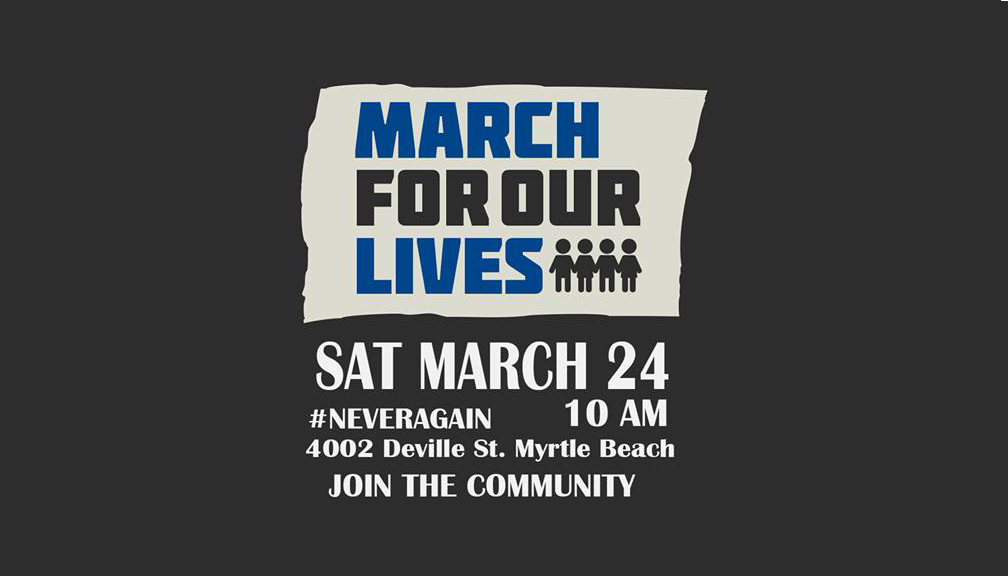