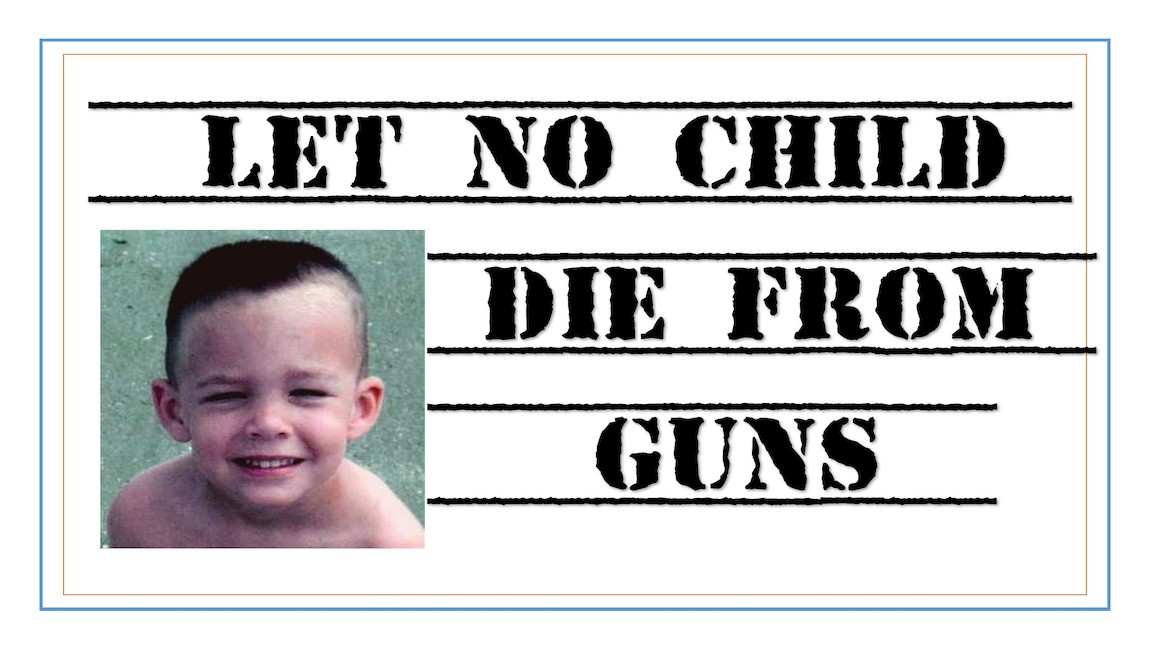 (Editor’s note: The following article by Jim Rogers was originally published by Waccamaw Publishers and is published here with the author’s permission.)

We are indeed living in some shaky days. Parents and families are being challenged by worrisome possibilities that could affect their well-being and communities.

A dreaded virus is looming and we cannot predict its course. Please pay attention to health officials and follow instructions from CDC.gov. Stay calm and cautious. Role model for your children.

We also face major financial woes and unrest about our national election as we make important decisions that will change lives. We have to freely exercise our duty and right and make educated, informed choices.

These are just three of the many factors stressing our lives and we often feel that as one person there’s little we can do about the big pictures.

There is, however, a challenge from the Horry County Council that we might be able to do something about.

Around three years ago, the Horry County Council was properly and passionately outraged at the rise of youth crime and violence. Officials had many meetings and recommendations were made. Much was offered, little was officially accomplished. In time the crisis diminished. Memories faded.

What if a new violence crisis develops and the core of the crime wave is easier access to guns? Deaths, break-ins and gang wars could run rampant and the county might need help solving the problem. A proven program from the CDC could be the solution, but the passing of the Second Amendment Sanctuary County ruling in 2020 could prevent officials from accepting the solution. So, the violence may continue. More people die.

A possibility that must never happen!

One very major fear we all have is that our schools might suffer a shooting. We worry about sending our children off for the day and pray for their safe return.

Owning guns appears to be a sacred privilege to some. No one here suggests taking away properly interpreted constitutional rights, but just as there are laws for many potentially dangerous pieces of life, there has to be sane management of weapons that tragically take so many lives each day. As citizens you can let your district council member know that no gun management is too dangerous to even consider.

Jim R. Rogers is a nationally Certified Family Life Educator, M.Ed., and vice president of still learning, inc., Surfside Beach. He is the author of “The Incredible Importance of Effective Parenting: Plain Talk About Raising Children from a Concerned Field Worker”.