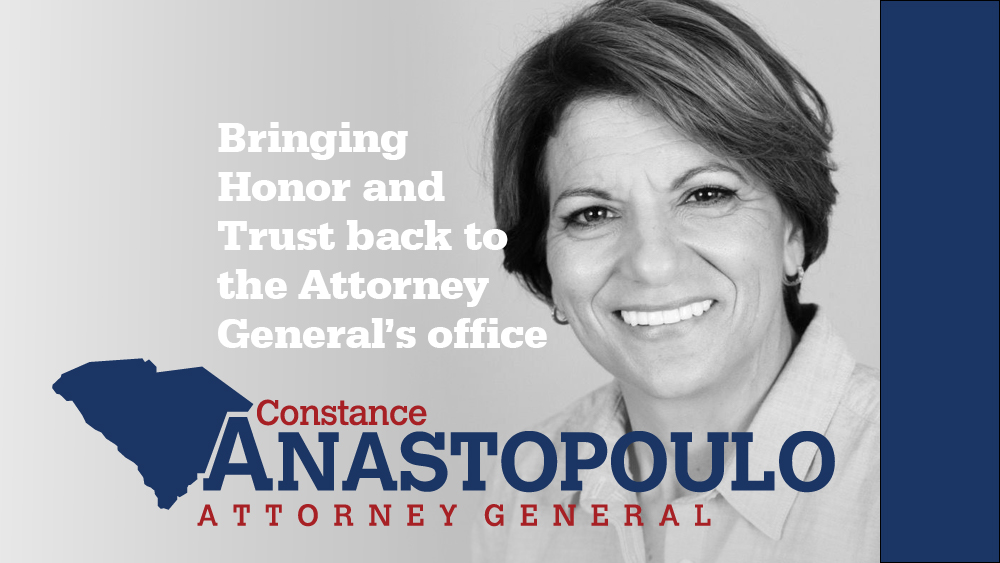 I had the opportunity to read the results of the Grand Jury’s investigation into the public corruption in state government. Along with more insights about the Quinns and their continued illegal involvement with our state representatives, it gave us more disheartening and troubling news about our current Attorney General.

I want to take this time to read directly from the Grand Jury’s report.

The report states that the grand jury has “concerns regarding the Attorney General’s relationship to the subject of this investigation.” And the report reads “the grand jury concluded that Attorney General Wilson put his loyalty to Richard Quinn above his duty and obligation to the citizens of South Carolina to respect and enforce the State’s laws. Indeed, Attorney General Wilson testified that he continued to retain Mr. Quinn’s family to provide services to his campaign, although they have since formed a new corporation to do so.”

Further, the report notes that Wilson’s antics were responsible for a thirteen-month delay in the investigation, which allowed the “the statute of limitations [to run] on a number of potential criminal charges against individuals and entities, including the statute of limitations for federal money laundering and financial structuring to avoid the mandatory bank reporting requirements for cash transactions that exceed $10,000.”

The fact that an independent grand jury, made up of citizens of the state, makes these findings, stating that a business relationship mattered more to Mr. Wilson than his duties and obligations to the citizens of this state is not only appalling, but also, it shows that Mr. Wilson does not understand or appreciate the role of the Attorney General. As the chief law enforcement officer of the state, he has failed the citizens. Because of this, and for the respect of the citizens of South Carolina, who don’t need another elected official entrenched in scandal, I ask that Mr. Wilson immediately resign from the office of Attorney General.

Now, more than ever, this is a time in which we need to rid ourselves of the culture of corruption that has infiltrated the halls of our state government for far too long. We need an Attorney General who will bring ethics back to state government, not cover up corruption. And South Carolina deserves an ethical Attorney General who will stand up for her citizens, not be part of the problem.

Thanks so much for continued support. 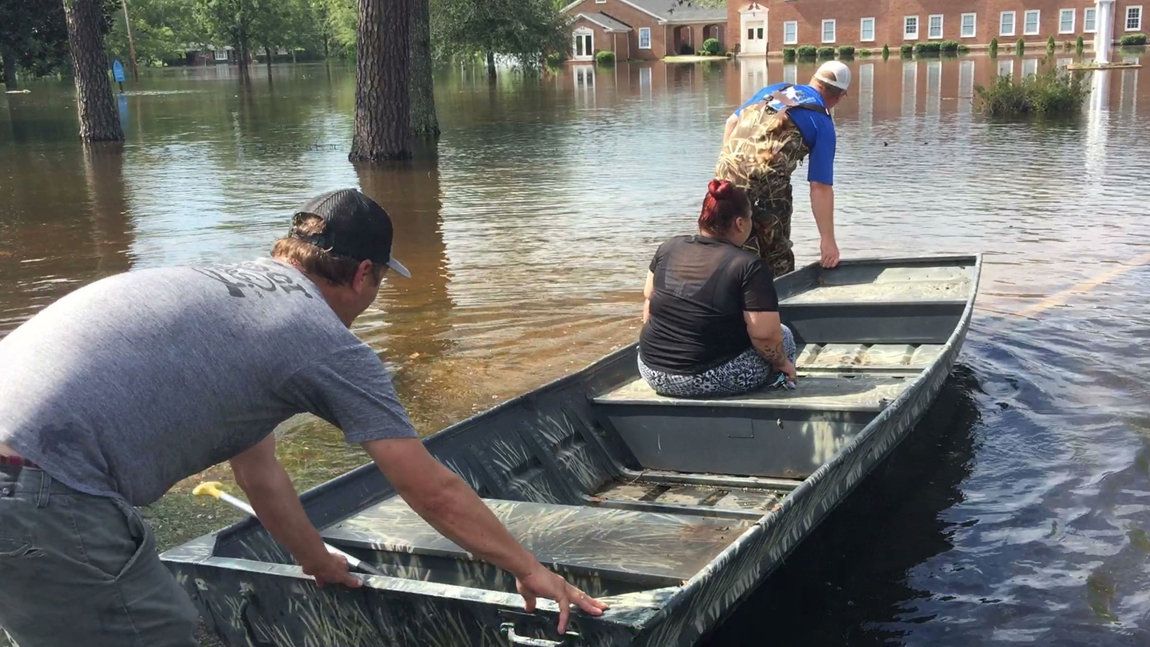 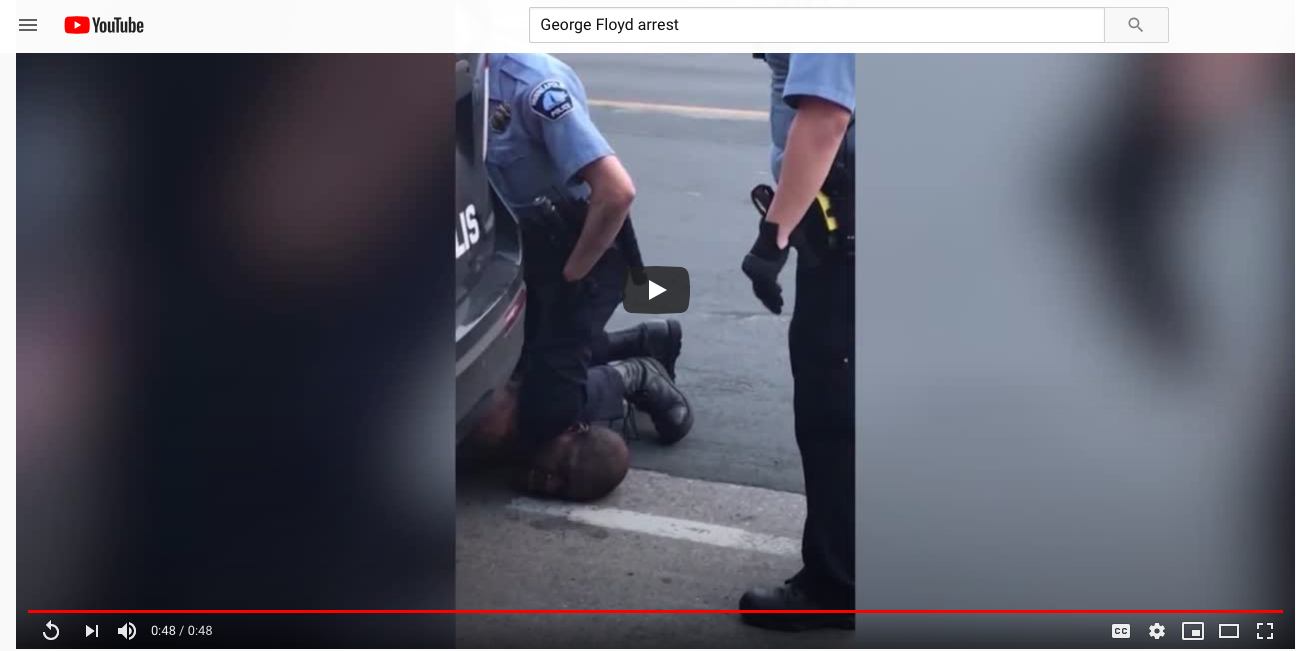