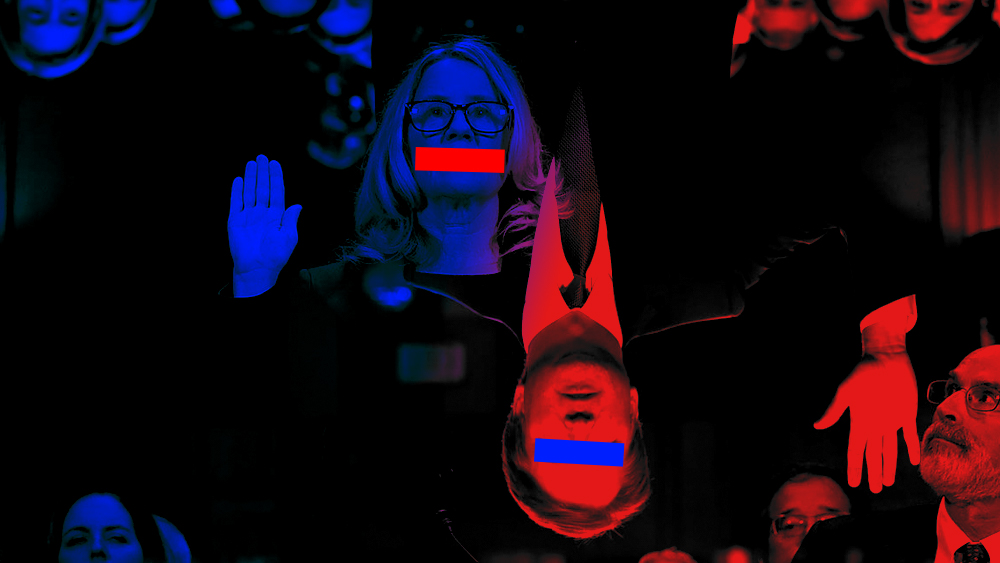 The narrow confirmation by the U.S. Senate of Brett Kavanaugh to succeed retiring Justice David Kennedy on the U.S. Supreme court emphasizes in stark terms the absolute necessity of Democrats taking control of both houses of Congress in the November 6 election.

Kavanaugh’s commitment to extreme right-wing public policy issues has been well documented and was reason enough for the Senate to reject his nomination. But added to that were the credible accusations by no less than three women that Kavanaugh, as a high school and college student, sexually attacked them in one form or another.

On top of that was Kavanaugh’s unhinged, vitriolic defense of himself and documented lies during the hearing with his primary accuser, Dr. Christine Blasey Ford, a performance that former Justice John Paul Stevens said should disqualify him from the Court.

Then, a follow-up FBI background check, rushed and restricted due to White House requirements, produced a report that was made available to senators, one at a time behind closed doors, who were then restricted from revealing the details of what it contained.

Republicans and the White House, of course, said there was nothing there to confirm the women’s charges. Democrats disagreed, but all were gagged by the rules imposed on the investigation.

Trump’s Ace in the Hole

In the end, President Trump, the Republicans and Brett Kavanaugh prevailed. And Trump may well have his ace in the hole on the Court should he need one due to the many investigations now underway into his connections with Russia and his questionable business activities, including possible tax evasion.

I mentioned in an earlier article that in a Minnesota Law Review article three years after he assumed his current position on the DC Circuit Court of Appeals, Kavanaugh wrote:

Kavanaugh wrote that “the indictment and trial of a sitting President, moreover, would cripple the federal government, rendering it unable to function with credibility in either the international or domestic arenas. Such an outcome would ill serve the public interest, especially in times of financial or national security crisis.”

Does that mean Kavanaugh believes the President is “above the law?”

During his confirmation hearing Kavanaugh said no, he does not believe that. But he was unclear about whether he thinks a sitting president must respond to a subpoena or whether a president could pardon himself.

All of this simply makes it abundantly clear that to avoid situations like this during the remaining time of the Trump presidency control of Congress, especially the Senate, must be wrested away from Republicans.

In South Carolina, neither of our senators – both Republicans – are up for reelection and it will be 2020 before Sen. Lindsay Graham, now a confidant and defender of President Trump, faces the electorate. Democrats must prepare like never before to take him on.

But in the meantime, we can use this election to turn the House of Representatives blue and to elect highly qualified Democrats to state and local offices.

Here is our entire slate of Democratic candidates who need your vote on November 6:

The 2016 elections taught us the bitter consequences of not going to the polls. Don’t let that happen again!

Exercise your power and vote for your entire DEMOCRATIC slate of candidates.