Scripture and Capital Punishment in Arkansas

A couple of days ago, someone I care about very much asked me how I can be against capital punishment when it is condoned by Scripture.

I was brought up in the Church, in a Parsonage, in fact. My parents were not Evangelicals or literalists, but they raised a woman of faith. So this question caught me off-guard. I knew the response to the reverse question: How can you be for capital punishment when it is forbidden in Scripture?

But let’s set aside the overarching question of right and wrong or Scriptural confirmation concerning capital punishment: as with most issues, opposing viewpoints are readily supported. 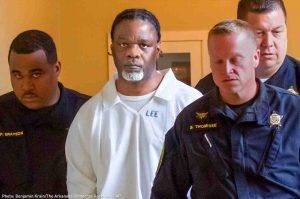 A quick and inadequate synopsis: Governor Asa Hutchinson of Arkansas wanted to beat the clock on the prison’s store of midazolam, one of the drugs used for lethal injection, so he scheduled numerous executions before the April 30 expiration date. Ledell Lee, a man with Fetal Alcohol Syndrome related to his mother’s consumption of alcohol during her pregnancy, was convicted of rape and murder in 1993. Since that time, he maintained his innocence and fought through an array of poor defense teams and other blatant and unjust missteps, including failure to fully investigate DNA evidence, or his intellectual state (from FAS) that may have made him ineligible for execution at all.

One may use Scripture to support, or to oppose, capital punishment, but nothing about the case of Ledell Lee fits the mandates of Scripture either way. Governor Hutchinson saw an imprint on a bottle. I pray that the rest of us will be compelled to see the face of the man. Forgive us, Father, for we know not what we do.

For more detailed information, I encourage you to read the article In Its Rush to Kill, Arkansas May Have Executed an Innocent Man by Cassandra Stubbs, Director of the ACLU Capital Punishment Project, April 24, 2017. 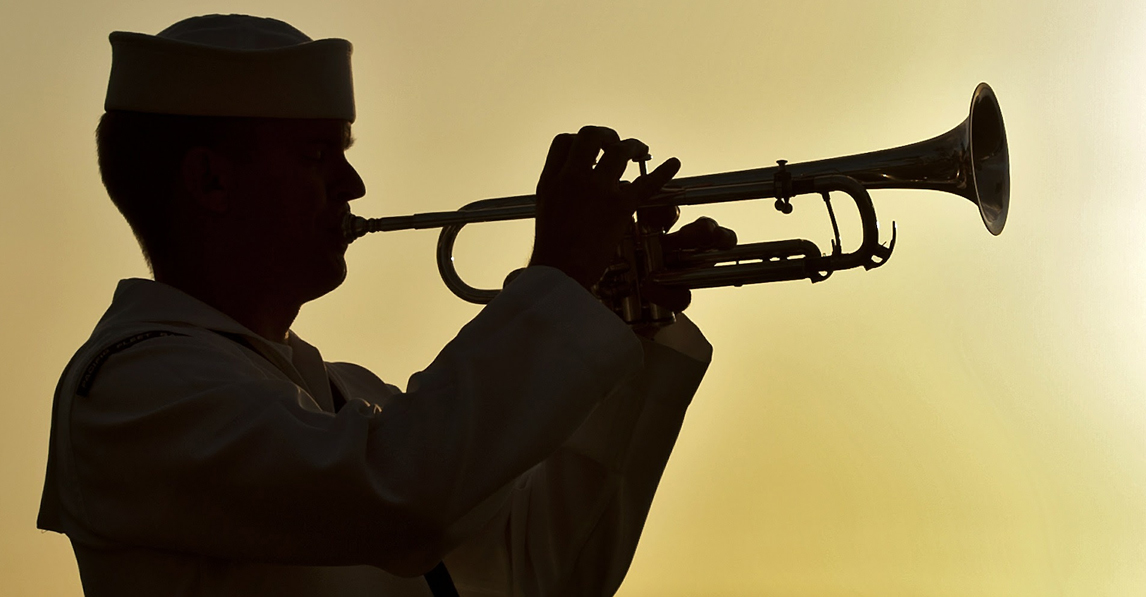 Democrats Far Better on the Economy

Despite It All, We Can’t Give Up. And We Won’t.