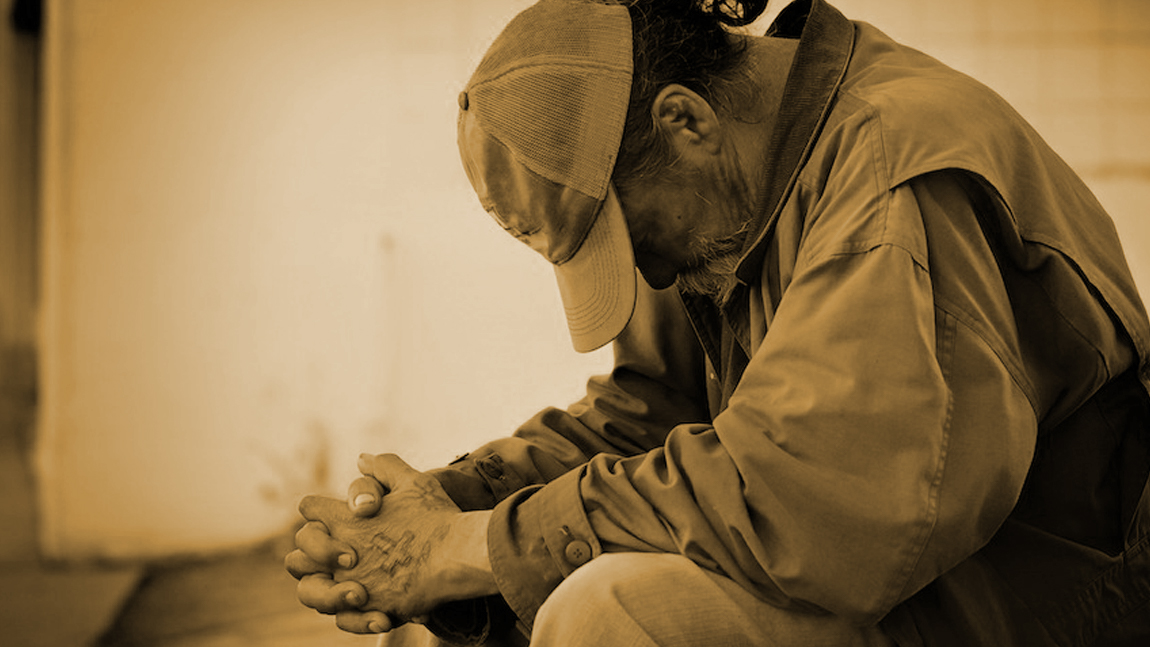 “It’s the economy, stupid!” was a phrase coined by Bill Clinton campaign strategist, James Carville, as a means of focusing the Clinton campaign on the important issues. With the rosy economic numbers, one would think that would be what this administration would want to do. When challenged on a myriad of other issues, the White House talking heads are quick to deflect with these “facts,” yet Donald Trump just can’t stay on message. Perhaps there’s a reason for that.

During the campaign, Trump called economic numbers under Barack Obama fake. In his first year, he repeatedly pointed to the rising stock market and jobs numbers as proof of his economic success. He touted his “tax reform” as a boon to the middle class and has continually pledged to repeal and replace Obamacare, which provides health insurance to millions.

These are all supposed to be signs that America is doing better (according to Trump, “the best in history”), yet there are troubling signals that these are indeed fake numbers. While unemployment is down, many working class families find themselves having to take on multiple jobs just to make ends meet. Meanwhile, the poorest of Americans are being tossed into the streets as programs are cut to support various illegal expenses and golf outings.

Education is supposed to be the great equalizer. All one has to do is to work hard and get a good education. This is supposed to lead to a good job and higher economic status. Unfortunately, this administration, headed by Betsy DeVos, is focused on funneling money into for-profit charter schools, in which she has a financial stake.

The so-called “middle class tax reform“ is anything but. Instead, it is a boon to the wealthy as several tax loopholes opened to allow them to hide their wealth. The middle class saw a slight boost in their weekly wages only to be stunned by a bill when it came time to file their annual income taxes. This was nothing but a smoke-and-mirrors stunt from someone who still refuses to release his own tax returns to dispel any notions of conflicts of interest or violations of the Emoluments Clause of the Constitution.

Partly as a result of this “tax reform,” we are seeing the gap between the rich and poor widen. So, there is indeed a great deal of want in our supposedly egalitarian country.

When it comes to taking care of its citizens, America ranks last among eleven countries when it comes to healthcare. We have an administration that has repeatedly stood behind failed efforts to take this valuable right away from those with the most need. Yet, in a 60 Minutes interview, candidate Trump vowed to repeal and replace Obamacare “simultaneously.”

Despite this promise and several efforts to repeal Obamacare, there has yet to be any proposed replacement. The latest strategy is to postpone any healthcare initiatives until he is re-elected.

Meanwhile, there are suggestions that a way to fund the monumental deficit is to privatize Social Security. This is money that many have allowed to be taken from them for years, and now the government wants to put this money at risk.

Is any of this making us free from want, or is it widening the gap between the haves and have-nots? You decide. It’s time to take a stand for economic equality!