The Second Continental Congress created the first Continental Army on June 14, 1775. Since that time American troops have fought for the cause of preserving freedom and democracy not just for America, but for countries all over the world.

The Spanish-American War was the first war where the United States was pulled into an armed conflict to help another country obtain their independence. All wars since have been fought to keep oppressive dictators from expanding their tyranny to other countries as well as some who wanted global domination.

Our veterans, and those who have sacrificed their lives for the ideals of freedom and independence for everyone, are remembered and honored every year on November 11. It is because of them that our nation is free; that we are able to enjoy the benefits of liberty and the freedoms guaranteed by our Constitution.

But, given current political climate in our country, let’s look back at why this day was designated as a national holiday.

Veterans Day began as Armistice Day and although proclaimed for the first time on November 11, 1919 it did not become a national day of recognition until 1926. This first Armistice Day was celebrated to commemorate the United States involvement in World War I and for the country to remember the cause for which our troops fought. On this day President Woodrow Wilson said:

“To us in America the reflections of Armistice Day will be filled with solemn pride in the heroism of those who died in the country’s service, and with gratitude for the victory, both because of the thing from which it has freed us and because of the opportunity it has given America to show her sympathy with peace and justice in the councils of nations.”

In 1945 a movement was started to make Armistice Day not just a remembrance of those who sacrificed their lives in WW I, but to recognize all veterans. Armistice Day became Veterans Day in 1954.

American veterans, and those actively serving, deserve our gratitude and respect. They represent an America with a rich history of fighting for global values, not just American ones.

Where We Are Now

Our current GOP led administration is led by a president who does not appear to understand what it really means to be a veteran or to serve in the military. After all, despite his bellicose claims about how much he loves “his” military, he managed five deferments from the draft during the Vietnam war – one because of bone spurs in his heels and four other educational deferments.

Trump really has no appreciation or understanding of the sacrifices these men and women have made to keep the world free, despite his rhetoric. How can he and his Republican supporters say they respect or support our veterans when they are currently working to slash funding for veterans’ healthcare to help pay for the billion-dollar tax cut they implemented for the corporations and the wealthy?

The president in particular has, on several occasions, clearly shown no respect for our veterans or troops. They are only useful to him as political pawns to further his draconian policies or to stir up his devoted base. The America first agenda only makes us look like an oppressor now as was clearly shown when he separated families trying to enter the country and ratcheted up the war on immigrants.

Today, instead of using our military to fight oppression around the world, Trump is deploying 5,200+ troops to the Mexican border to put up barbed wire and capture any asylum seeker attempting to enter illegally – and said that could rise to 14,000 troops.

“And if they throw rocks, shoot them,” he said.

As Commander in Chief, he thinks the rules of engagement can be ignored and “his” military should do whatever he wants. These are not the actions or thoughts of the president of a democratic republic. They are the rantings and actions of a would-be dictator who tragically has access to nuclear weapons.

Presidents in office during every armed conflict of the 20th century understood that our troops were necessary and appreciated their commitment to not just American, but global ideals. The current president has no interest in protecting the global community or using diplomacy and intelligent, well thought out policies to help those seeking to escape tyranny – which could truly make America great in the eyes of the world.

The United States has always been on the right side of history. If this president persists with his current agenda, which is solely to stroke his ego and make himself feel more powerful, we might very well end up on the wrong side of history very soon. 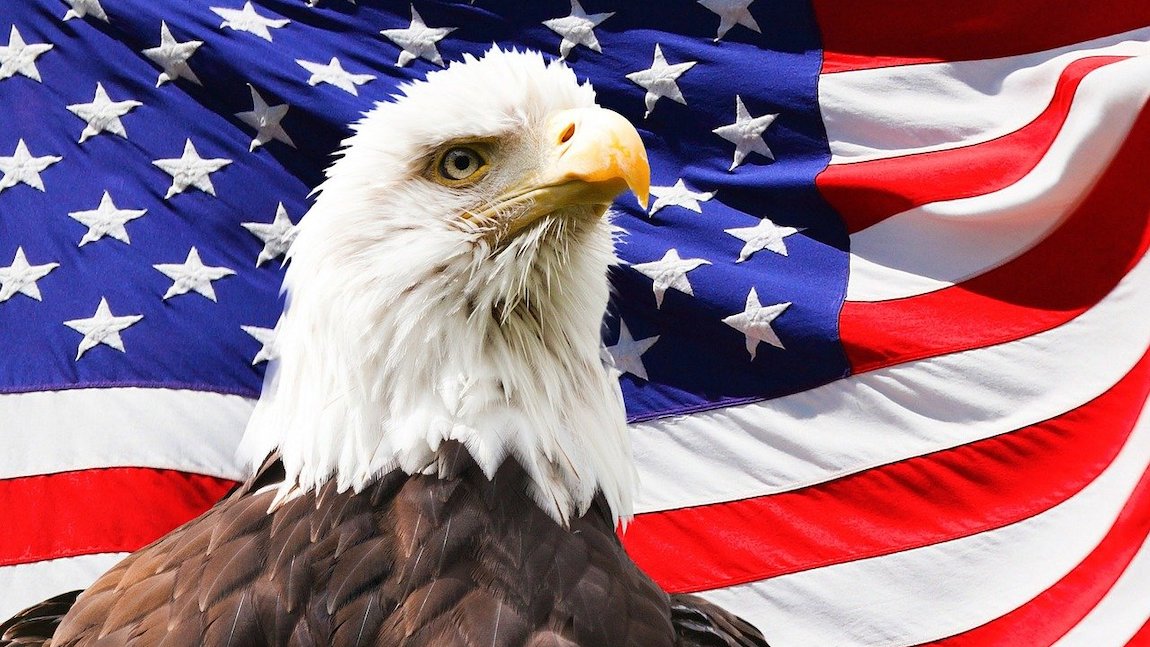 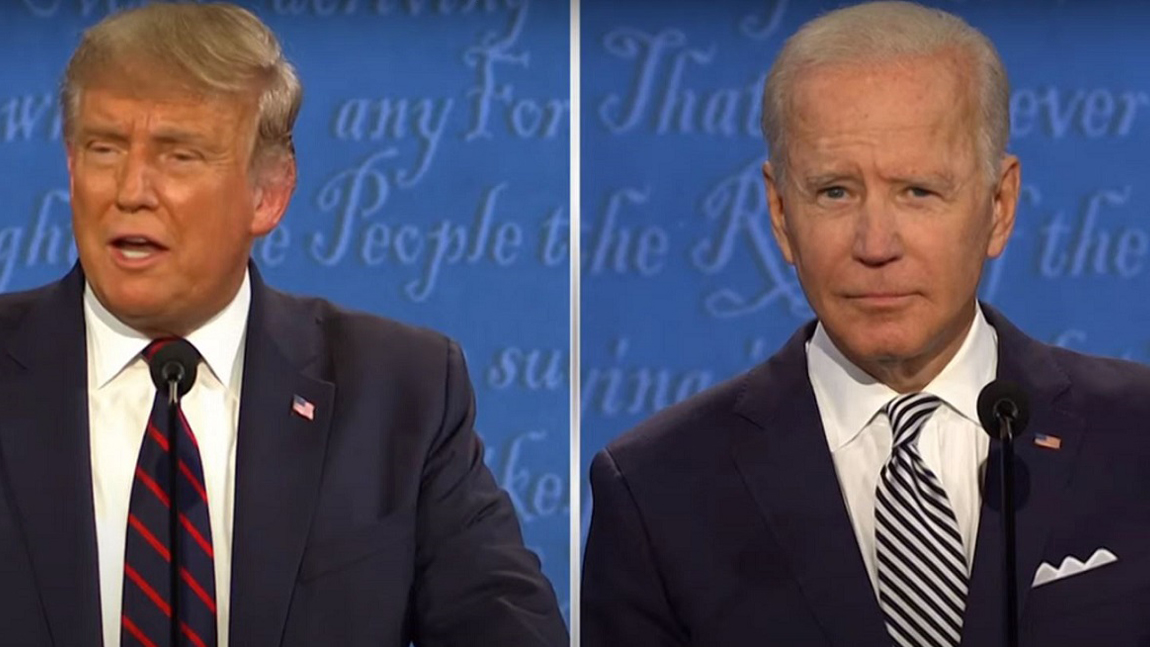 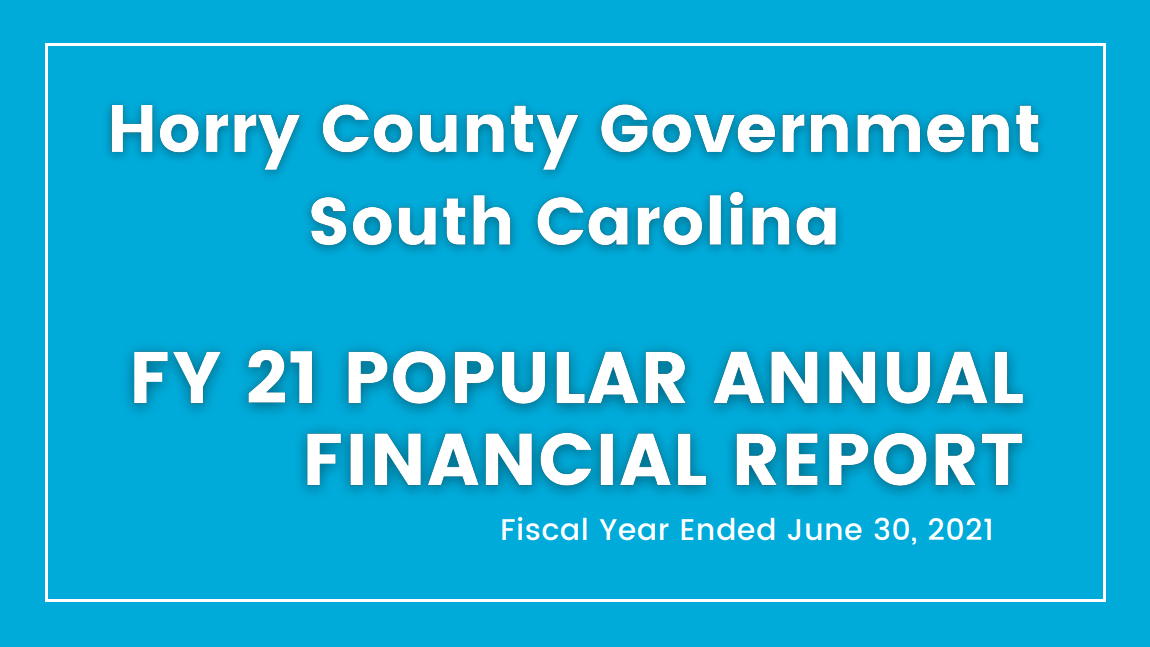