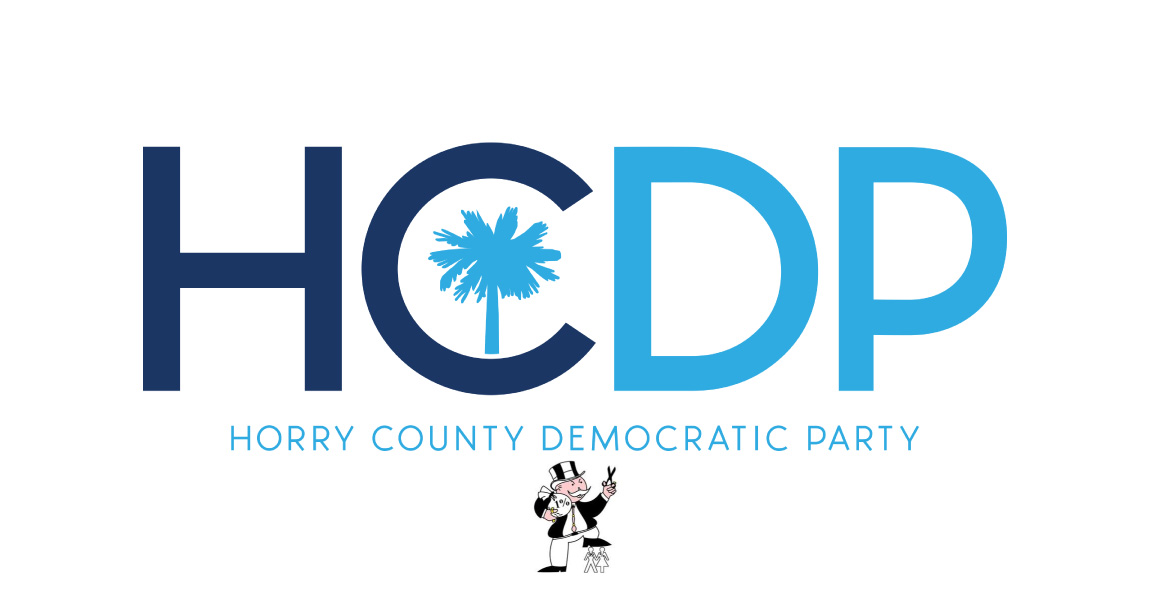 The GOP Tax Scam:  Don’t Be Fooled by the Confusion

Now that both House and Senate have passed bills vastly changing America’s tax system, slashing taxes for corporations and the wealthy with a pittance to low and middle-income taxpayers, lawmakers must now get together in conference committee to iron out the differences between their differing tax bills. Republicans contend the differences are not that great, but here’s a thumbnail:

Estate Tax:  Ultimately repealed in 2024 in the House version. The Senate bill keeps the Estate Tax, but doubles the limit that is exempt from the tax to $11 million.

Senate passage was accomplished with only Republican votes. For that to happen with the conference committee bill, increases to the deficit cannot exceed $1.5 trillion during the next ten years. The bill passed by the Senate does that, but the House bill does not. Conference committee negotiations will need to do more than iron out a handful of differences. The negotiations must take into account how the pluses and minuses work together to stay within the $1.5 trillion constraint. One way to do that would be for Republicans to adopt the Senate bill as passed.

The final Senate bill only became available hours before the vote. The bill is 479 pages with handwritten edits and cross outs on the margins. Were these to be voted on? Were they suggestions? Were they meant to add to the already secretive and confusing bill?

One advantage of a smoke screen is that it hides reality from observers. Although it will take some time to work through the details, the general direction of the tax bills is clear. As the table from The Joint Committee on Taxation shows, the wealthy benefit the most from the plan. 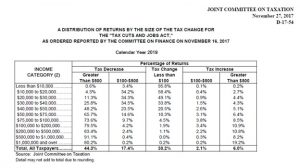 To stay within the $1.5 trillion deficit constraint, the Senate bill eliminates the individual tax breaks by the end of 2025. Not so for the corporate tax cuts; they are permanent. About 80% of US stock is owned by the wealthiest top 10%, and much of it held by the top 1%. That means when the individual tax cuts end in 2025, the wealthy stock owners will continue to receive a tax cut.

Republicans present the corporate tax cut as a stimulus to the economy, arguing that cutting the corporate tax rate from 39% to 20% will unleash investment and economic growth beyond measure. Wages will increase, demand will grow and the tax cut will pay for itself. Or so the Republicans claim.

As President Trump proclaims, the economy is growing at about 3% and unemployment is under 5%. Corporate profits are booming, the stock market is at record levels, corporations are sitting on billions of dollars of cash and interest rates are still historically low. Therefore, a corporate stimulus is not needed. Corporate CEOs themselves said they will use the tax cuts to pay down their debt, buy back their stock and pursue mergers and acquisitions.

The shell game was on full display the same day voting began on the Senate bill. Senator Rubio said the structure of Social Security and Medicare is the driver of US debt. The day before, Senator Hatch said that liberal programs for the poor are wasting money. So, in their view, Social Security, Medicare and social programs cannot add to the deficit, but tax cuts for the wealthy and corporations are fine.

Make no mistake; the Republican war on the middle class is not over. 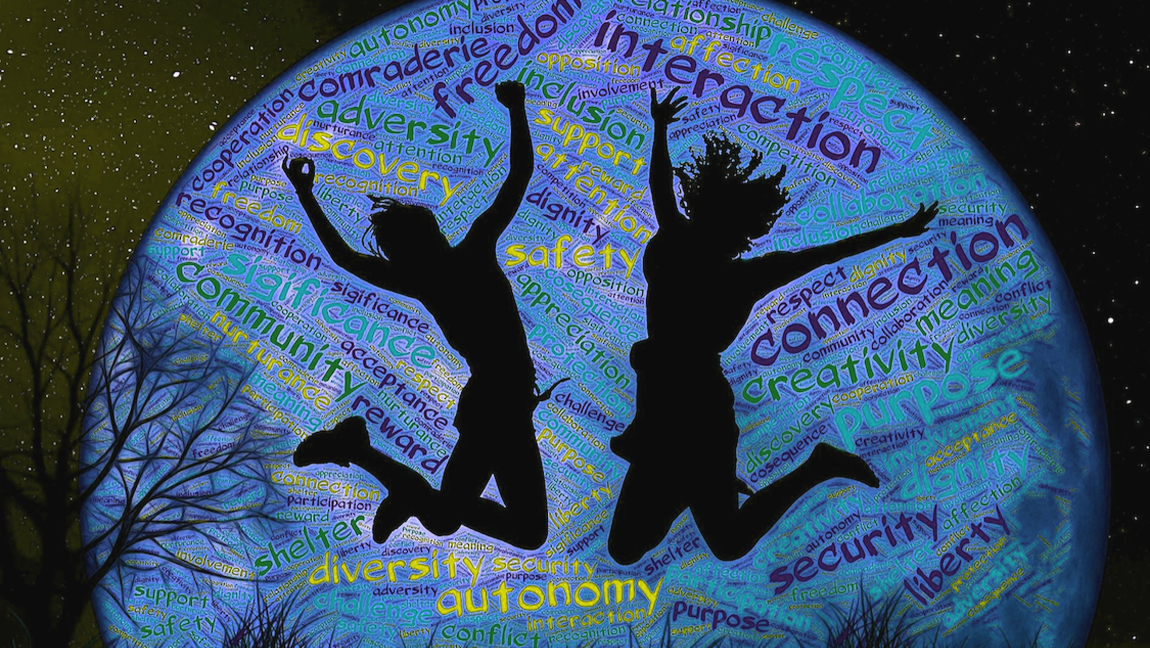