This Wednesday, June 29, the North Strand Democrats will host a “meet ‘n greet” with Democratic candidates for the U.S. Senate, U.S. House of Representatives, and District 9 of the Horry County Board of Education.  The event takes place from 5:30 – 7:00 pm at the Chesterfield Missionary Baptist Church Hall in Longs.  Click here to our calendar link for details on location, a Google map and contact information.

Thomas (Pastor) Dixon of Charleston is challenging incumbent Sen. Tim Scott (R) for the U.S. Senate.  Dixon, often recognized by his emblematic red scarf and his campaign slogan “Enough Is Enough,” is running for office on a platform based on genuine criminal justice reform, reduction of gun violence through common sense gun laws, prevention of domestic violence, access to healthcare for all, and much more.

Mal Hyman is the Democratic challenger to Rep. Tom Rice (R) for the 7th Congressional District seat. Hyman is a sociology professor at Coker College in Hartsville, Darlington County.  While teaching and living in Riverside, Calif., Hyman organized a coalition of human rights, civil rights, and environmental groups called Common Ground. At Coker he researched topics including high school dropouts, the Israeli-Palestinian conflict, and a first-hand inspection of human rights in eight countries. Working for the United Nations he helped monitor Nicaragua’s elections in 1990, and in Mexico in 1994. He has served on the boards of a homeless shelter, a disabilities board, the Christmas in April low-income housing program, and is currently on the board of the Boy’s and Girl’s Club. He is also co-chair of the local Earth Day festival as well as a conference on “Sustainability and Faith.”

Longtime Longs resident Ronald Bessant, 62, is seeking his sixth term on the Horry County School Board. Bessant previously served five terms from 1990 to 2008, and was a member of the South Carolina School Board Association from 2000 to 2008, and served on its the board of directors for Marion, Horry and Dillon counties. He was the association’s secretary, treasurer, vice chair, president-elect, and president, and is now a past president of the association. He and his family have lived in Longs for more than four decades.

The event is open to all. 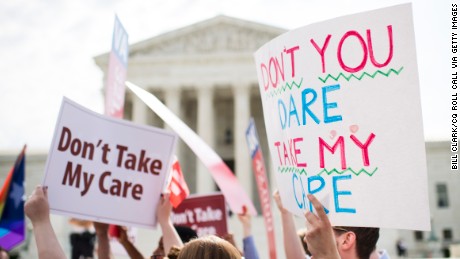