Posted May 30, 2019 by CJ Waldron in Community Voices, News
ShareFacebookTwitter

When Robert Mueller approached the microphone Wednesday, May 30, he said he didn’t pursue any indictments of President Trump because it was beyond his power to do so based upon Department of Justice guidelines. What he made clear is, “if we had confidence that the president clearly did not commit a crime, we would have said so.”

Soon after Mueller made his statements, Trump tweeted: “Nothing changes from the Mueller Report. There was insufficient evidence and therefore, in our Country, a person is innocent. The case is closed! Thank you.”

Why does he continually spout false information?

The answer lies in the echo chamber of questionable news sources that he relies upon for information. By relying only on sources that agree with him, while calling those who do not “Fake News,” Trump finds the vindication he stubbornly believes to be true, despite overwhelming facts to the contrary.

Thursday, speaking to reporters on the White House lawn, he was questioned by a mainstream media reporter. “I’ll take a question from a real news reporter,” Trump replied. “You’re fake news.”

By continuing to rely on sources he regards as reliable because they agree with him, Trump will refuse to accept what most of us believe to be true. So long as “Fox and Friends,” Sean Hannity and others keep supporting his false narratives, he will continue to believe he can act with impunity. He will also refuse to challenge Russian interference in the 2020 elections.

And then there is Congress.

For the first two years of this administration, Republicans controlled both houses, and so the investigations were half-hearted, at best. Rep. Devin Nunes served as a mole within the investigation to keep the White House one step ahead of the investigators. Senate Majority Leader Mitch McConnell refused to have any measures introduced in the Senate. One-time critic, South Carolina Sen. Lindsey Graham, is now an ardent supporter. Fortunately, today we have two outstanding Democratic candidates seeking the nomination to challenge Graham.

Now, based on the Mueller Investigation recommendations, Democrats in Congress are ramping up their inquiries. Even though Democrats now control the House of Representatives, impeachment has little chance of succeeding because McConnell and the Republican controlled Senate will protect the president. As a result, Trump has yet another echo chamber that refuses to hold him accountable.

With impeachment pretty much a non-starter, with Republicans refusing to allow a hearing and some Democrats and a lone Republican supporting impeachment, the only answer is in the voting booth. That is why it is vitally important to support whoever is running against Trump.

This is why now is the time to Take a Stand! 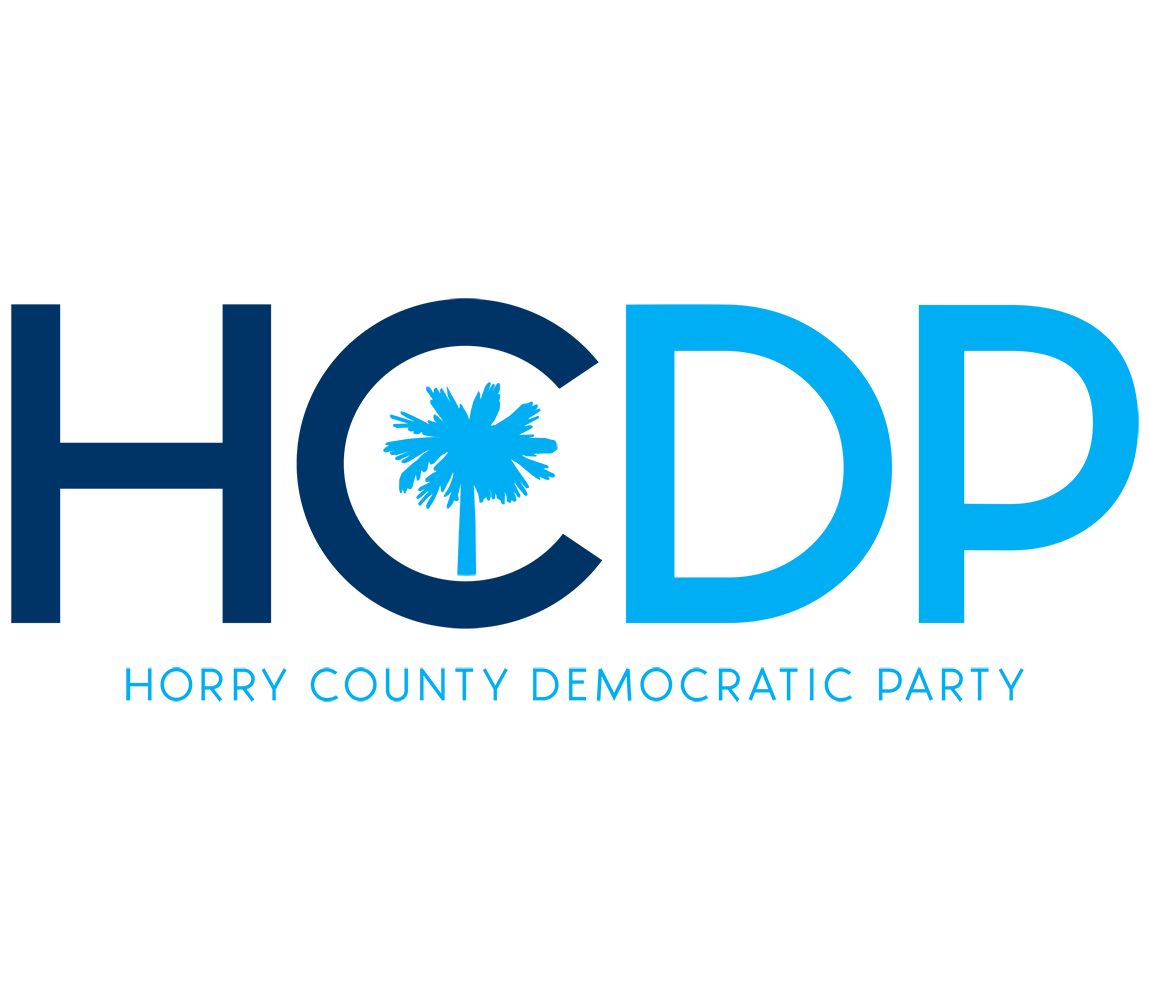 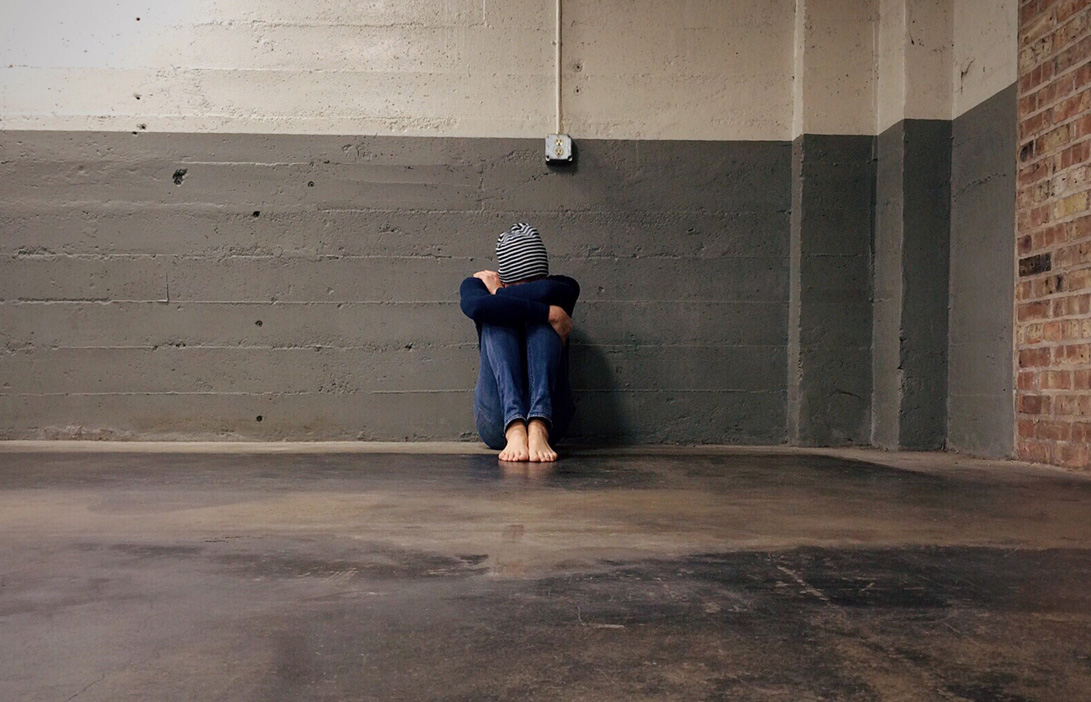