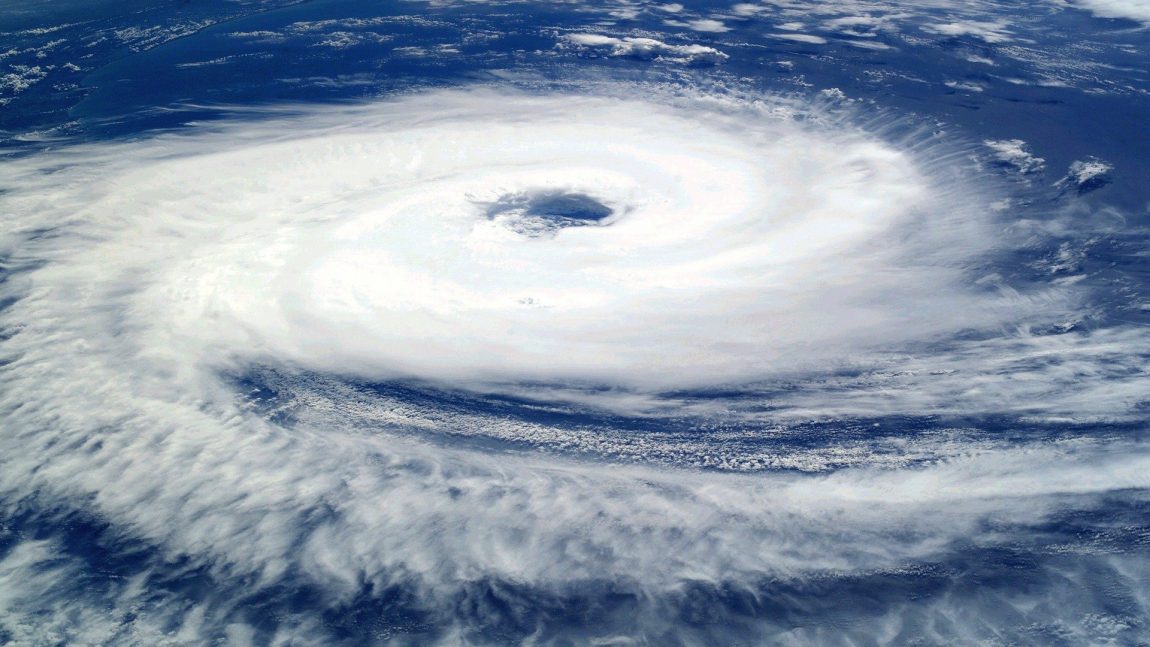 In a recently released report, the United Nations issued an extensive study about the state of the environment. Its findings left no doubt that we must address climate change immediately, if not sooner. It also affirmed the long-held assertion that human activity is to blame for the sorry state of our planet. Labeling the current condition a “Code Red”, the report cited numerous ways that Earth is in danger as well as multiple paths we can take to avert disaster.

The planet is getting warmer. Spurred on by greenhouse gases, that are byproduct of our reliance on fossil fuels, the temperature of planet Earth has risen two degrees Fahrenheit over the last century. The results are hotter summer months, drought, wildfires, more intense hurricanes, and a shift in the polar regions which is causing the world’s oceans to rise at an alarming rate.

The United Nations report is both an alarm and a call to action. If these trends continue, it will endanger all life on the planet. The call to action is to accelerate the transition to clean energy. By converting to electric vehicles, changing coal-fired power plants to wind and solar energy, and making more energy efficient appliances, we can reduce greenhouse emissions.

The alarm is that, if we do not take immediate action, we will cease to maintain a livable environment. Scientists have predicted that Earth could become uninhabitable in as little as 30 years.  By 2050, the damage of greenhouse gases could be irreversible. They project that 153 million people could die from air pollution alone. That doesn’t even begin to consider those who will die from extreme weather events, drought or starvation as climate change limits the availability of essential agricultural products.

The color red has always been a sign of danger. Red lights, red flag warnings, seeing red and “Code Red” are indicative of peril. So, it’s not surprising that so-called “Red” states are opposed to making any changes to protect the environment. Republicans have always claimed to be “pro-business”, but it’s the businesses of the status quo, and not any forward-thinking industries, such as clean energy corporations.

Republicans have long had a reputation for denying science. Their recent actions during the coronavirus pandemic are just the latest example of this. They have been disputing climate change and its dangers for years, and undoubtedly will continue to do so.

During the Trump administration, over 100 Obama-era environmental protections were overturned; most notably, the withdrawal from the Paris Climate Accords. While Republicans lauded this as an extension of his “America First” policies, it was no doubt suggested by Stephen Miller, whose white supremacist leanings were widely known. This also falls in line with the desires of Trump’s xenophobic base.

Where do we go from here? The answer should be obvious. Unless we take steps to reverse the impacts of climate change, we are doomed. And yet, there are still those who refuse to believe. They claim it is a natural progression as the try to fluff off environmental changes. While they are correct in asserting that extinction is part of nature, they are wrong in simply throwing up their hands and refusing to act. Instead, they use their typical scare tactics, claiming The Green New Deal is about taking away your hamburgers and eliminating air travel.

And then there are those on the religious right who will claim it is “God’s will” and embrace the Biblical Rapture that they are certain will bring them to their “heavenly reward”. They will oppose any attempts to reverse the damages caused by climate change in favor of religious dogma.

If we are to survive, we must make the necessary changes to save the environment. We must take immediate steps by eliminating our dependence on fossil fuels and reducing greenhouse emissions by converting to clean energy. This is the only path to ensure our continued existence.