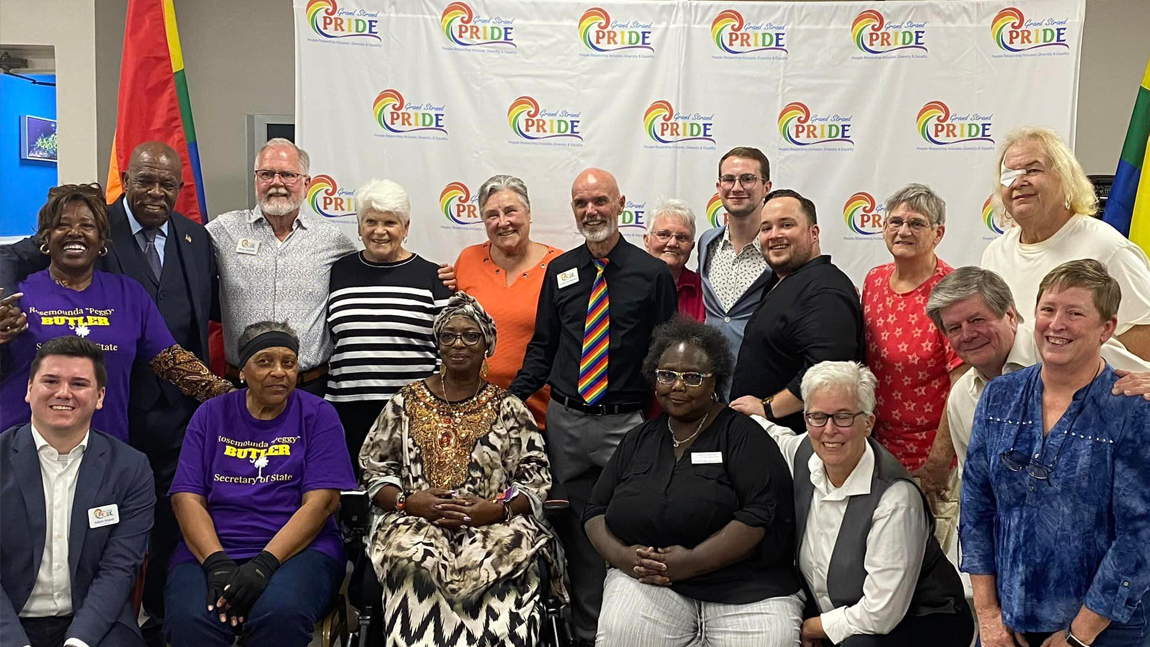 Where were the Republicans?

Grand Strand Pride, on October 11, honored candidates who signed the organization’s Pledge for LGBTQ+ Equality, in which they vowed to represent all constituents and oppose legislation “that singles out marginalized communities for exclusion or targets their freedoms, including members of the LGBTQ+ community.

The candidates who signed the pledge also promised to “oppose any attempts to place discrimination or differential treatment of LGBTQ+ people into legislation.”

In other words, the candidates who signed the pledge committed themselves to treating everyone equally—including members of the LGBTQ+ community—with fairness, dignity, and respect, and oppose any effort to discriminate against them.

Where were the Republicans? Not a single GOP candidate signed that pledge. 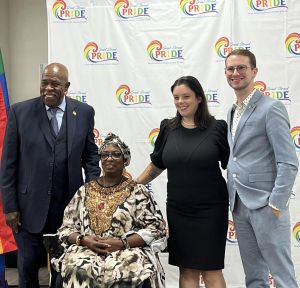 During the event, Grand Strand Pride co-founder Terry Livingston pointed out the importance of the November 8 election, in which members of the state legislature and U.S. Congress will be elected, pointing out that even the current right to same sex marriage could hang in the balance as a result of recent Supreme Court action.

This is not an election where people can choose to “sit it out,” said Livingston. There is simply too much at stake.

Democratic candidates attending the event were Butler, Preaux, Carson, and Thompson. All expressed their support for members of the LGBTQ+ community and to protect the freedoms that are so important to them. 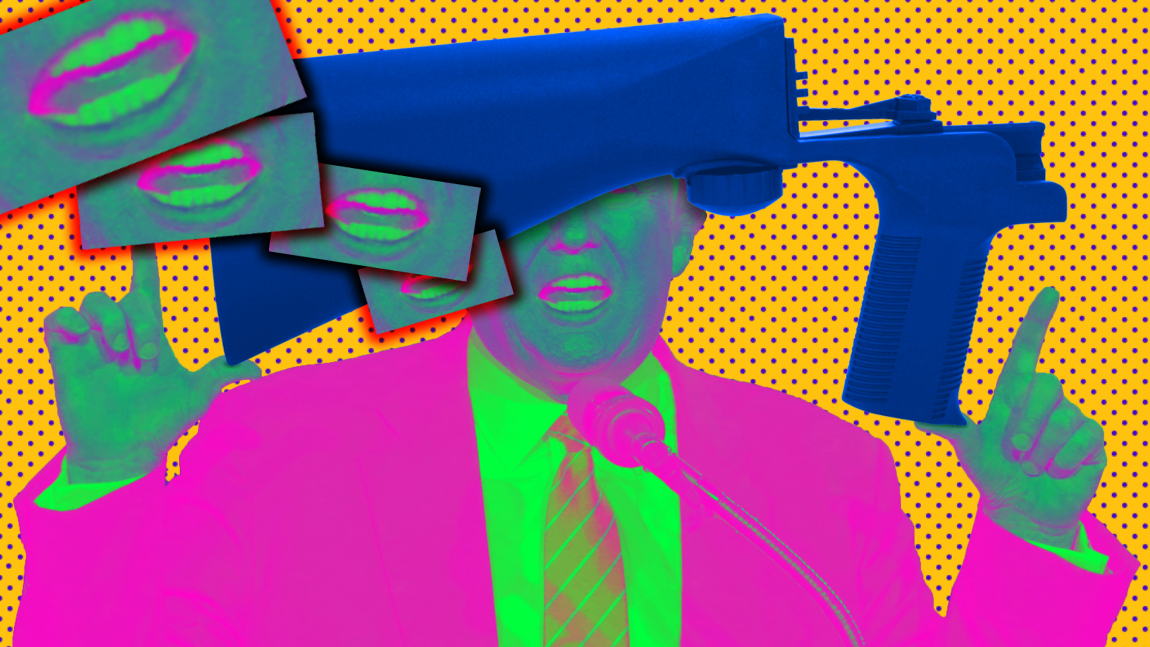 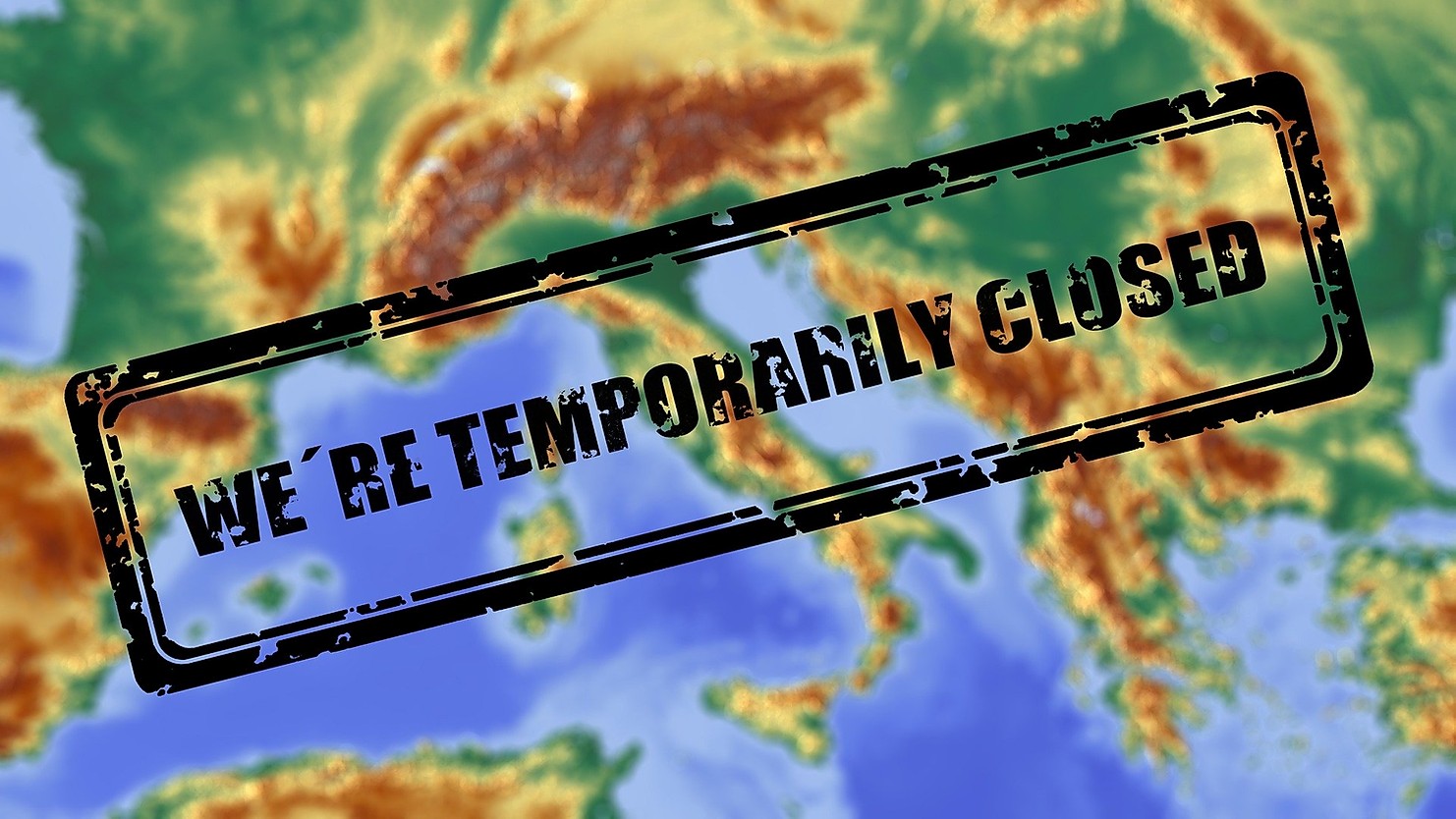